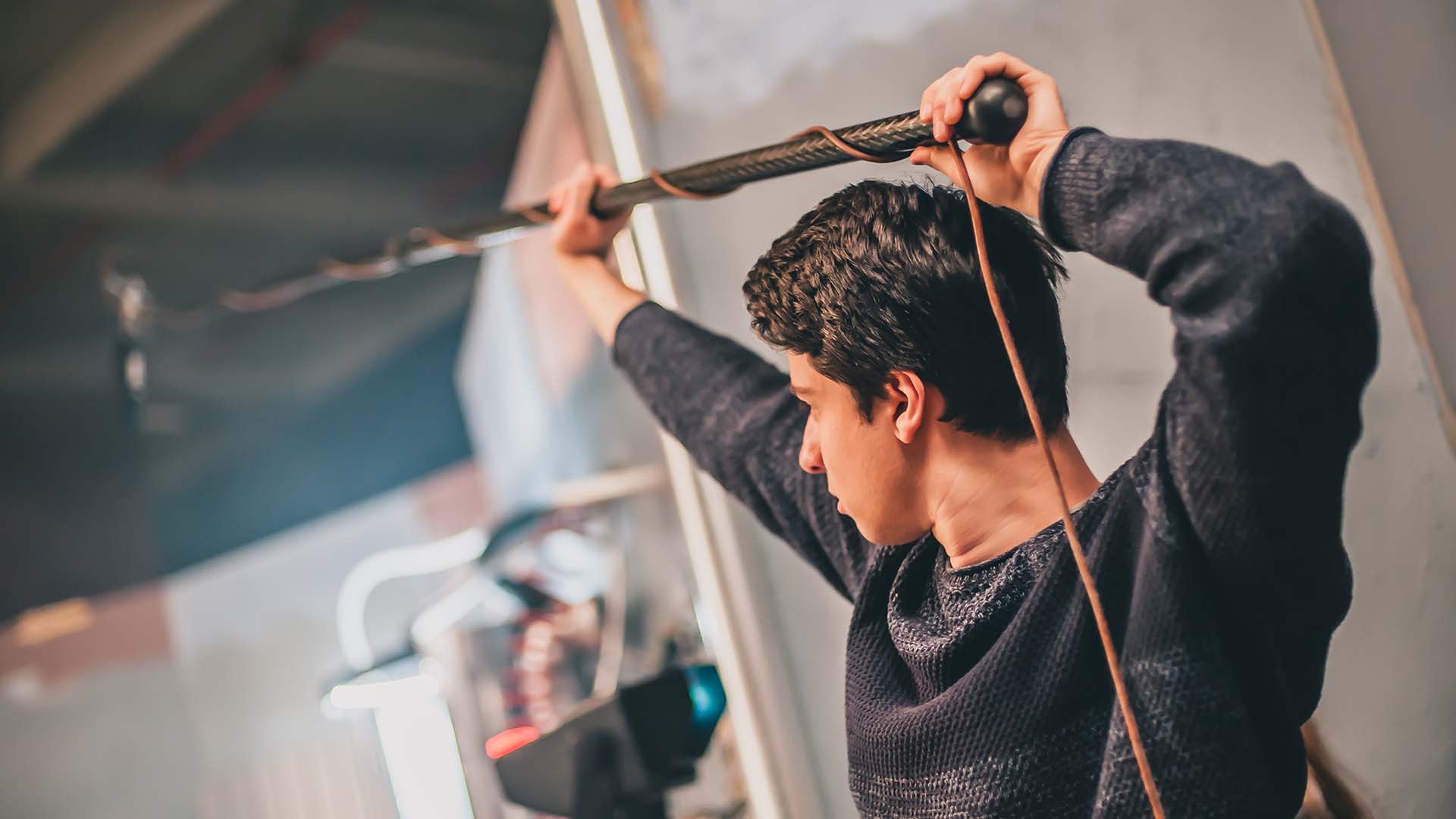 3 minute read
Sound is incredibly important from production through to post. Image: Shutterstock.

Replay: If you know any camera people or videographers, you might want to forward this to them along with the admonition that video is only half the equation for a full production.

If you watch any recent BBC wildlife programme you will hear post produced sound at all stages. From fighting giraffes to scuttling insects, much of it is produced after the fact. In reality you wouldn’t hear a waterfall from 10,000ft in the air, yet this is precisely what you can hear when one of those renowned aerial shots is seen insuch programmes. Most viewers will not even give it a second thought when they watch.