A sequencer so light that it runs on an iPad one 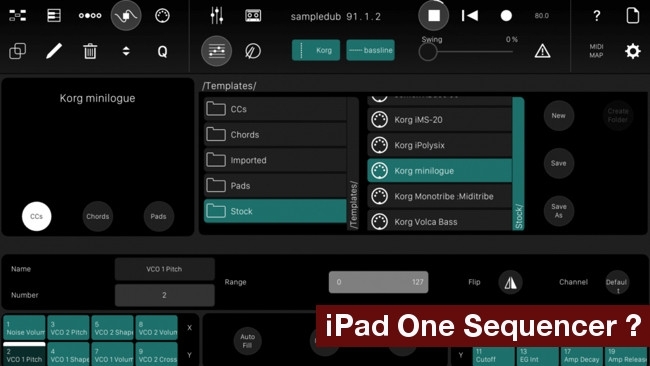 Adding the Modstep iOS app to a first generation iPad transforms an obsolete tablet into a powerful, portable touchscreen sequencer.

I'm sure it doesn't, but it wouldn't be at all surprising if Modstep stood for 'Modest Step Sequencer' or something like that. What it is is a very capable, modern MIDI sequencer (piano roll as well as step). It runs on IOS and needs only very modest resources. It will even run on an iPad 1. Now, almost everyone who's ever owned an iPad has an iPad 1 lying around, mostly unused because it just seems so slow these days.

But with just a few restrictions, Modstep runs just fine on this veteran touchpad. And, of course, it works on more modern hardware, too. You'll need an iPad-compatible MIDI Interface (iRig does some nice ones) and then some sort of sound module. There's no shortage of these and while some of them come with basic sequencers, this is where Modstep comes into its own, because it takes MIDI sequencing about as far as it can go on a portable device. 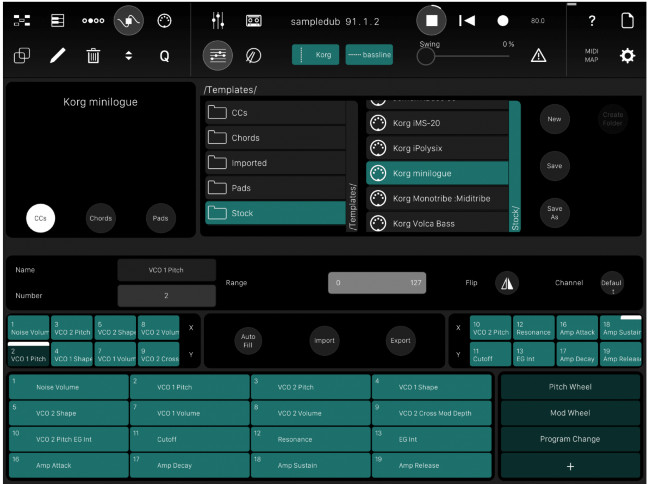 How is all this possible?

Remember that MIDI isn't audio. It's just note information. Essentially, it's a set of instructions about which notes to turn on-and-off and when. That doesn't take much data.

MIDI can be much more powerful than this, though, because it can also store and transmit data about settings, pitch bend and patch number, which means that you can have anything from a single sound module or keyboard, to whole room full of them. Add in a software synth and some very clever design, and you have this remarkable-looking sequencer that you can download for ¬£14.99 from the iOS app store.