This shouldn't sound so good! 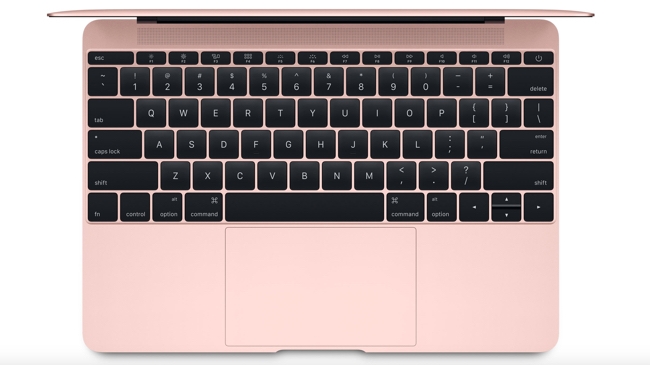 For some reason, the wafer-thin Macbook Air sounds really good. And nobody (outside Apple!) knows why.

I've used laptops for about twenty five years now and it's hard to believe how much they've improved. The early ones were about as portable as sewing machines and had displays that were vastly inferior to today's mobile telephones.

One thing that's pretty much stayed the same, though, is sound quality. Even though today's laptops are so powerful that they practically levitate compared to their near ancestors, audio has been pretty much sidelined and left to languish.

In some cases, it's even got worse, but this is understandable when you consider that some laptops are now so thin that it's perplexing how the manufacturers can even fit a loudspeaker inside.

So it's even more surprising that the best audio I've ever heard from a laptop is from one of the thinnest ever: the latest Macbook.

This sliver of a computer is sharp enough at one end to slice cake and barely thicker at the other. It's only got a single port: a solitary USB C connection. And there's no fan; all cooling is passive, which in itself improves the acoustic environment because my previous computer, an 11" Macbook Air, did a passable impression of a hovercraft when it had to work hard.

The audio from the new Macbook is astonishing. It's not audiophile by any means, but it is extremely serviceable, to the extent that if you haven't got a Bluetooth speaker, you can turn up the volume on your Macbook and fill a decent size room.

It's not completely bass-less, either. You'd expect an incredibly tinny sound, but instead what you get is a full-bodied roar if you want it and, yet, it can be quite subtle with quieter or acoustic music.

Normally in articles like this, I explain how this is done, but in this case, I have absolutely no idea. I don't even know if it's a happy coincidence or whether Apple has devoted half of its annual multi-billion budget to it.

Either way, I'm extremely pleased that this little marvel not only has one of the best screens I've ever seen on an ultra-portable laptop, but some of the best sound as well.