What's the secret to vinyl and valves (tubes)? 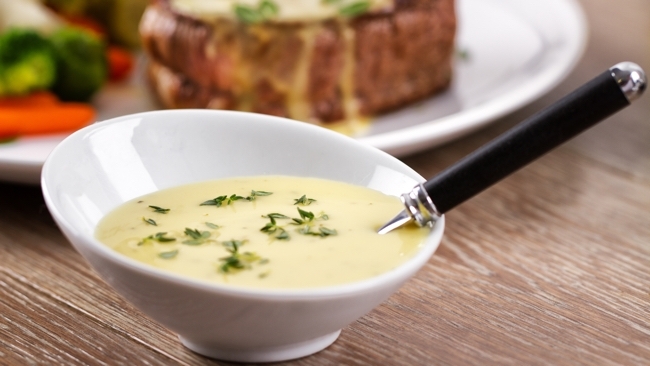 What's vinyl's secret? Why do valve (tube) amps sound so good? We have a theory

You're going to have to humour me here. I've just had an idea and I wanted to write it down before it disappears back into the murky chaos that is the default state of my brain.

I've been thinking about why it is that vinyl and valve (tube) amplifiers are so popular, when they are so clearly an inferior means to store and reproduce audio. It's easy to show that a good digital recording can absolutely trounce almost any sort of analogue one, apart from a single factor: how much people enjoy listening to it.

We're going to have much more detailed discussions about this soon in RedShark Sound, but, for now I just wanted to say that I've thought of an analogy that might explain it, but which might, on the other hand, be complete nonsense. Feel free to let me know what you think.

So here it is.

I just saw a press release about this valve (tube) Phono Stage. It is made by a very small company staffed by two audio enthusiasts - a father and son team.

And apparently it sounds wonderful. 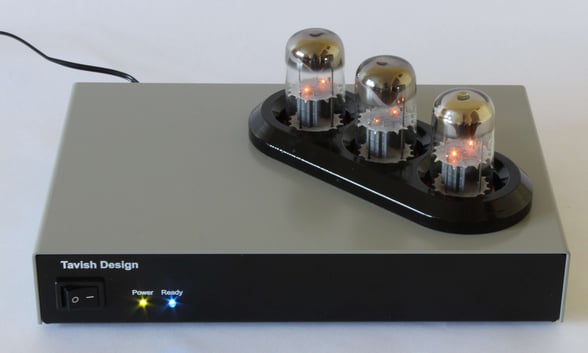 There has to be a reason for this. I mean, playing a vinyl record is about as abusive to an audio recording as you can imagine. Essentially, your very best recordings get damaged every time you play them, and the sound depends on as little as possible of dust, scratches and other unpleasant analogue artefacts.

Don't get me wrong here: I'm just playing devil's advocate. I love the sound of vinyl too.

And then there's valve (tube) amps. This hundred year old technology relies on electrons moving in a vacuum. It looks old fashioned and it is. Some of the most popular valves commonly in use in audio amplifiers today first appeared forty years ago .

Valve amps don't have particularly good distortion figures. But the way they change the sound is pleasing to most people. Playing a vinyl record through a valve audio amplifier is about as analogue as you can get.

And yet, or, perhaps because of this, people like what they hear.

Audio recorded and reproduced this way is simply so different from a pristine digital playback, that it's very hard to make meaningful comparisons. It's no good looking at distortion or signal to noise ratio because they're actually not very good. That's not surprising, because it's a much older technology. But, stubbornly, there is something about it that sounds good to a very large number of people.

I'm not going to try to get technical here, because I've just thought of an analogy that might go a little way to explain what's going on. It's a comparison with cooking.

It seems to me that there is some sort of "secret sauce" going on with vinyl and valve amps. It's something that could be simple, or arguably quite complex, that makes the sound taste (i.e. sound) better.

It is, quite literally, like a fine sauce from a top french restaurant.

If you take the idea of "pure" sound to be like a fine steak, cooked to perfection, you could say that there's no need to add anything to it; even that it would be wrong to do so. And yet, top chefs do just that. They create a sauce, pour it over the steak, and, somehow, it makes the combination more pleasing.

My theory, shallow and vague though I readily admit that it is, is that the combination of vinyl and valves and creates an audible sauce - with all kinds of complicated and complimentary ingredients - that just makes the music sound better.

There. I said it.