This might be the best micro monitor you can buy - and it's made of steel! 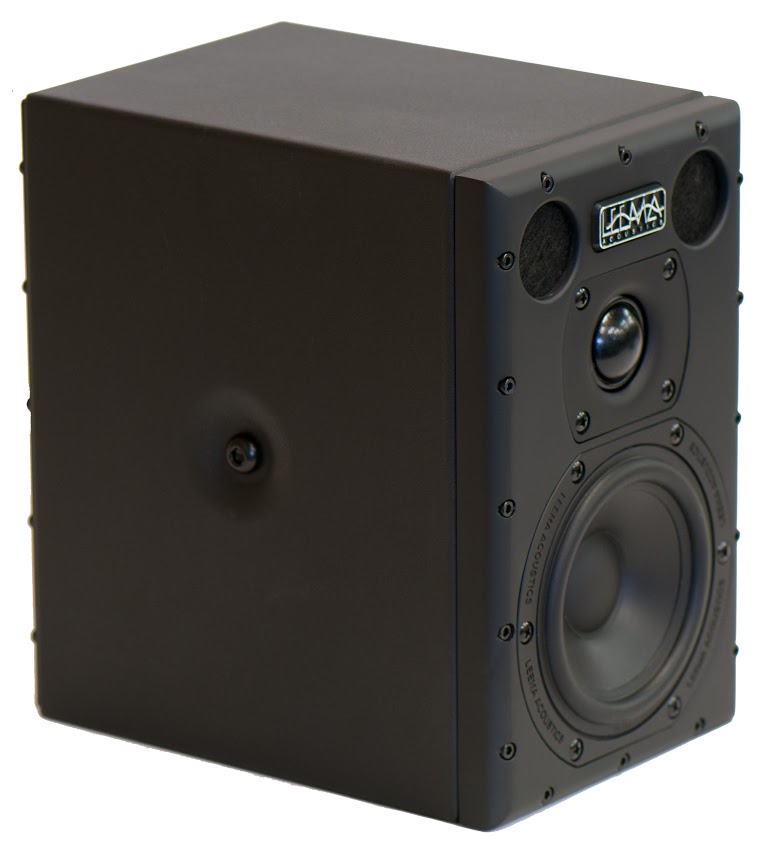 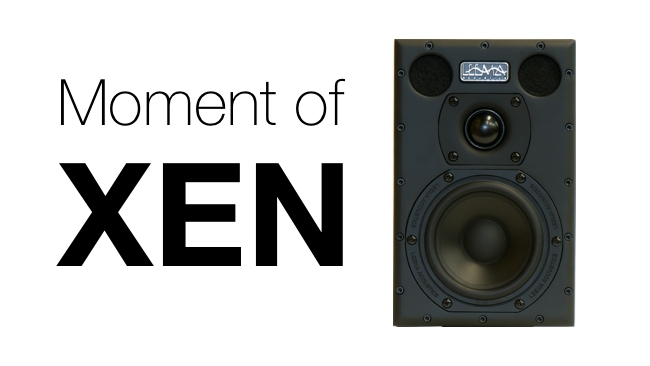 How do you get a big-speaker sound out of a small one? Like this:

When I first heard a Xen, I had to get up from my seat and look around for a sub-woofer, or at least a larger speaker. This little device does actually square the circle. You get substantial bass from a minuscule loudspeaker. (How small? the front panel is around half the size of an A4 (or Foolscap) sheet of paper.)

It seems like magic, but, ultimately it's not. But it is downright clever. And a major part of that cleverness is that it's made out of steel.  It is ideal for space-restricted audio enthusiasts, or as a nearfield monitor in studios, It would, for example, be ideal for anyone doing video editing and audio for video. 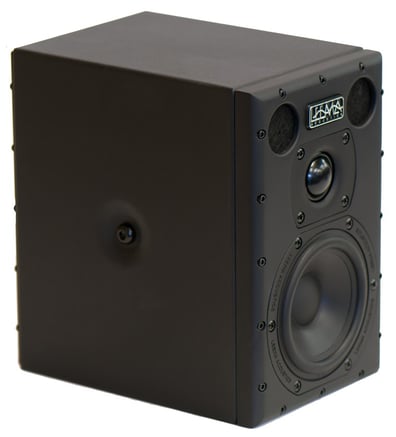 Leema Acoustics has carved out a place for itself on the international audiophile stage with great sounding kit that, while it would never be described as "cheap", retains its sanity in terms of pricing. You could sum it up by saying that if you love audio, you will make yourself afford this stuff. (That's as opposed to products that you will never afford!)

The Xen's high performance is down to the internal design and the construction materials, which can only be described as "uncompromising".

The cabinet is made from folded and welded 1.5mm thick steel. That's around a 12th of the thickness of a conventional MDF/Veneer solution and frees up a very significant amount of internal space. There's also a steel bar across the centre to prevent flexing.

To ensure that there's a much bigger bass response than you'd expect from these tiny speakers there's a clever arrangement of ports. They're placed close to the drive units for optimal integration. The Xen has two bass ports so that the speed of the air is limited to 0.1x the speed of sound. Above this speed there's too much friction which can lead to compression.

The bass/mid driver is an extremely tough unit built to Leema's own specification. The Tweeter is a soft dome device with a neodymium magnet and Ferro-fluid-loaded coil to damp resonance and aid cooling.

The speakers are efficient - perfect for any reasonable mainstream amplifier with an output of between 60W and 150W. Frequency response goes down to 57 Hz and up to 25kHz.

After my memorable audition of the first generation of Xens, I think it's safe to say that if these are anything like as good, then they'll be a must-have purchase for anyone working in audio or audio-for-video. They take up very little space, are extremely accurate, and, if sound is your thing, rather reasonably priced.