NAB 2016: of audio and increasing automation 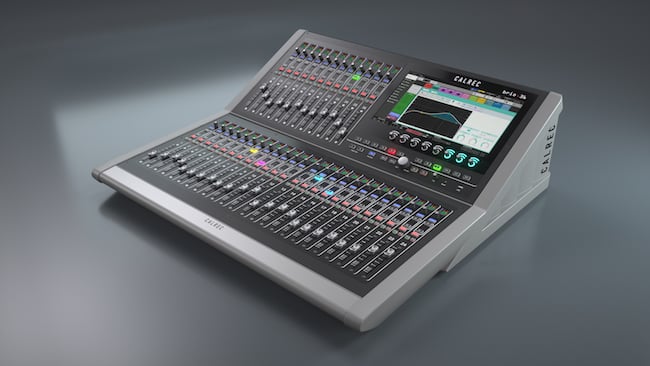 While other areas often dominate, there was no shortage of decent audio news from this year’s NAB 2016 in Las Vegas, though there was a definite theme to many of the announcements.

All the headlines from this year’s NAB were about two things: High Dynamic Range (HDR) video and Virtual Reality: one a technology that is rolling out this year, the other a technology that probably still has a ways to go no matter the hype (and indeed, Facebook and Oculus Rift owner, Mark Zuckerberg, has stated that even he reckons mainstream VR might be a decade away yet).

There was a welcome audio note to all the VR frenzy though, in that YouTube launched a live 360-degree video streaming service and made sure that binaural audio was part of the specification. Getting that three dimensional spatial audio right is going to be crucial in VR — a sort of ‘Oi, look over here’ on the part of the directors and their sound team — and it’s welcome to see it being built into the perception of what makes VR truly immersive good and early.

Elsewhere there was, inevitably, a lot of stuff for broadcasters.

You can read the rest of this article on our sister site, RedShark Sound, here.