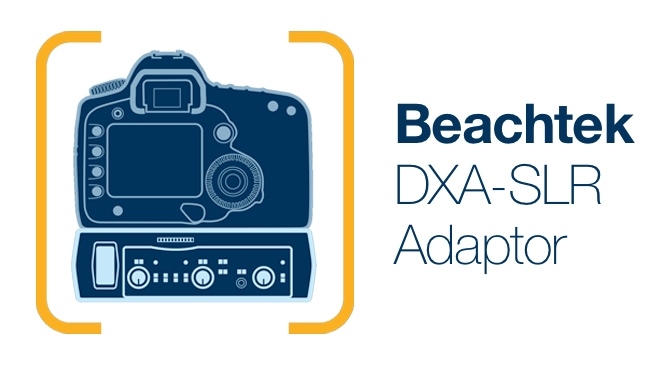 The problem that audio has in the video industry is that it is too often just "assumed". I've done it myself when putting together video systems. You just tend to leave it until the end. I was brought up on high-end audio so it just goes to show how deeply ingrained the problem is.

But you can't "assume" audio when you're delivering your media to your client and the audio is no good. This can happen all too easily. Too much hiss, too much background noise (more a problem to do with microphone placement admittedly), distortion and clipping: these are all common ailments, and are very difficult to repair (although there are some amazing tools these days - but it's always better to avoid scraping your car than taking it to the bodyshop). 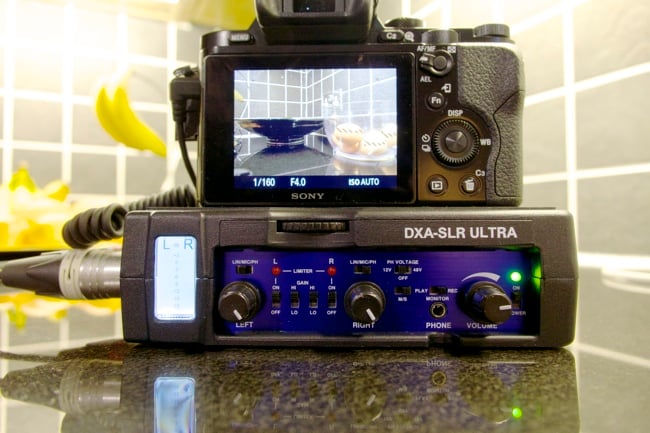 The situation isn't helped much by modern equipment. It's not so much of a problem if you're prepared to pay top-end prices for cameras with built-in professional audio, but it is more so - and understandably - when you buy cameras that are primarily designed for taking still shots, and use them for video. Typically, DSLRs and their close relatives, Mirrorless cameras, come with a 3.5mm stereo line-level input at best. These are not designed for professional audio use, and the only way to work round this is to record audio externally, which massively lengthens post production, as you have to sync up audio for every shot, or use a decent pre-amplifier/limiter with professional I/0 to create a high quality line-level signal that isn't going to mind traversing the 3.5mm stereo jack on your camera.

The BeachTek DXA-SLR Ultra is a device of the latter type, and, from what I've seen, it's a very good one.

It's necessarily quite large - some might say bulky - but I rather like this because it's very solid and when it's fixed to the bottom of the camera, acts like a counter-weight and - at least seemingly - adds to the physical stability of the whole system. It would be hard to make a smaller unit that included XLR sockets (these Neutrik combo sockets double up as connectors for 1/4" jacks as well). The alternative, using a break-out cable, would be a worse option.

It certainly does feel well made and tough. I didn't have any worries about chucking it around and sometimes banging it on a table. If anything, you kind of feel that this will protect the bottom of the camera!

The controls are solid and positive, with the left and right gain subtly notched so that settings are easily repeatable. There's a built-in fast-acting limiter and switchable hi-lo gain, in addition to the variable controls. There's also a loopback provided to monitor playback from the camera (a thoughtful touch) and, finally, a built-in headphone amp. 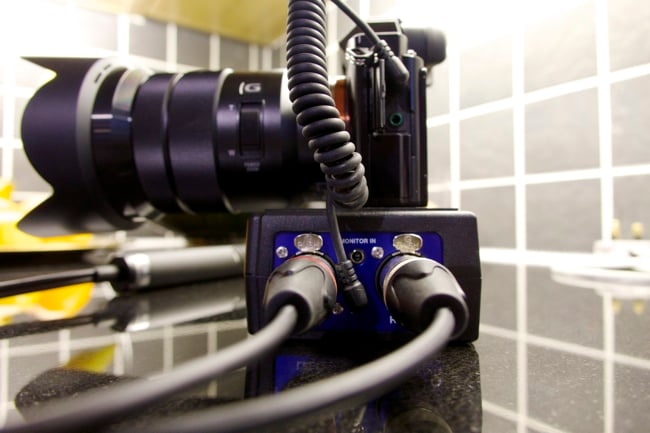 The left side of the rear-panel is taken up with large backlit LED meters that are clearly visible at all times.

The unit is powered by a 9v PP3-type battery and can also provide phantom power for microphones that need it.

An extra bonus is that the DXA-SLR Ultra comes with a set of detachable 15mm rods that attach to the bottom of the unit.

In use it sounds very good and has just the right amount of adjustment to put you in control of virtually any normal audio situation. Beachtek already has a good reputation for quality, cost-effective products, and at this price, if you're a DSLR user, I'd recommend it.

US street price is around $470