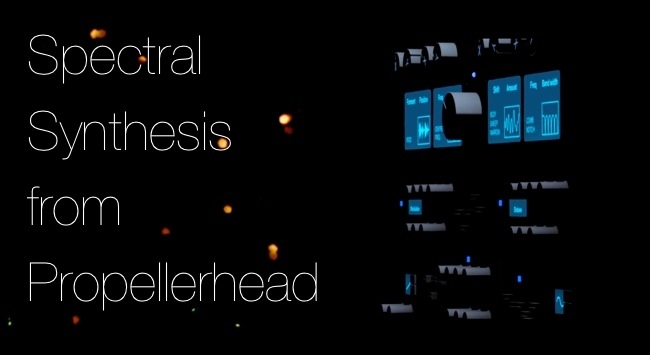 Propellerhead was formed way back in 1994 by Ernst Nathorst's Pelle Jubel and Marcus Zetterquis, and has been setting the software studio agenda ever since. Its product names - ReCycle, Rebirth and Reason - are a staple part of music software vocabulary, and its REX and REX 2 file formats are still widely used. Rewire (a shared project with Steinberg in 1988) completed the virtual toolkit by allowing multiple applications to be "wired together" by software.

Reason, to many the definitive virtual studio, was released in November 2000 and has been gathering strength ever since. When Record appeared in 2009, people were initially confused, because even though it was a package that allowed audio recording, it was not an integral part of Reason, although it worked closely alongside it. Reason stubbornly refused to accept any audio inputs!

With the latter few releases of Reason, Record has been included and has been completely integrated with it, removing, for many, the final barrier to using Reason not just in the studio but as the studio itself.

Two other important milestones have been reached since then. First, Rack Extensions has provided an easy and effective API for external developers to build ad-ons for Reason that are totally integrated within the Reason environment. This was a good move because a widely perceived disadvantage of Reason has always been its closed nature. (Also an advantage because it meant that everything worked well together) But now, there's seemingly no end to audio modules that you can add in to the picture, all still plumbed in using Reason's flexible rubberised cabling.

The other important addition was the ability to control reason from external midi devices; not just keyboards but anything that outputted midi control data.

With all of this going on, no-one would have been surprised if Reason never added any more modules of its own - especially synthesisers.

Which is why the arrival of Parsec is such a pleasant surprise.

In terms of audio synthesis, this thing is a monster, with up to 1024 oscillators per voice! What does that mean? It means a very thick sound. And it also means that it's quite complicated, although an abundant supply of presets will ease you into programming your own sounds.

There are two completely independent sound engines and a wide range of sound sculpting tools with built-in effects and comprehensive modulation routing.