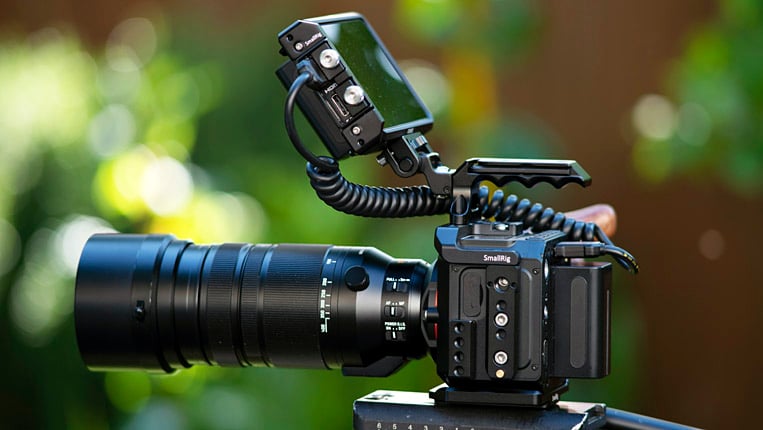 Atomos is expanding camera support for ProRes RAW over HDMI with the announcement of support for the Z CAM E2 (4K) cinema camera.  Recording to the Atomos Ninja V will be supported in the form of joint development under way with both manufacturers.

The Z CAM will join the Nikon Z6, Z7 and Panasonic S1H in supporting ProRes RAW over HDMI to the Ninja V. 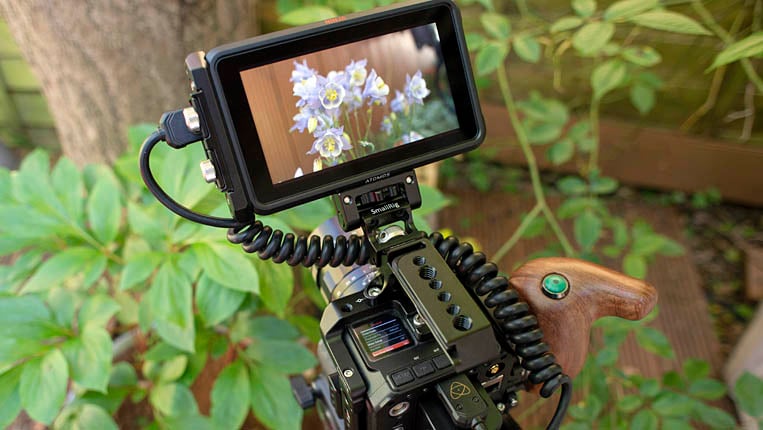 ProRes Raw support will be made available as a free firmware update from Atomos in June 2020. 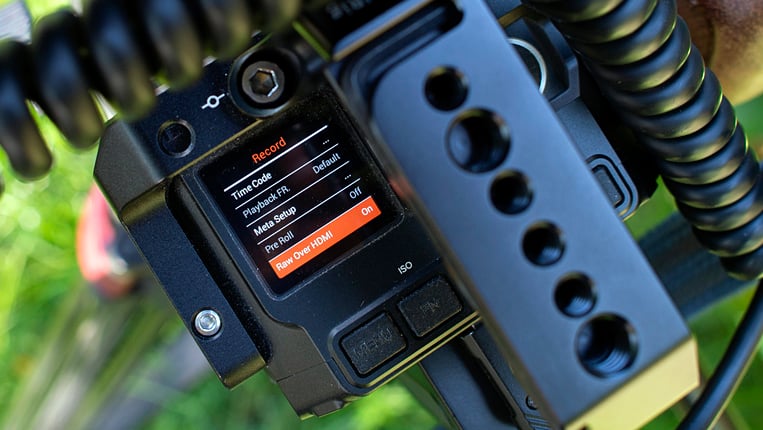 For those not familiar with the Z CAM, the base E2 model supports DCI and UHD 4K up to 160 fps with 4:2:2 10 bit internal recording to CFast 2.0 media.  It offers 13 tops of dynamic range with a MFT sensor, gig ethernet, LANC control and HDMI output. All from a price of $1995. Z CAM also now offers 6K and 8K models but these are not included in ProRes RAW support at this time.  Additional frame rates will be supported.

Atomos and Z CAM are also developing touch screen camera control for the E2 from the Ninja V screen.  The Z CAM E1 and Ninja V combination will record ProRes RAW up to 4K 60fps.

When Panasonic and Atomos announced ProRes Raw on the S1H earlier, we talked to filmmaker and photographer Daimon Xanthopoulos on the benefits of ProRes Raw.  We can expect similar benefits from this release.