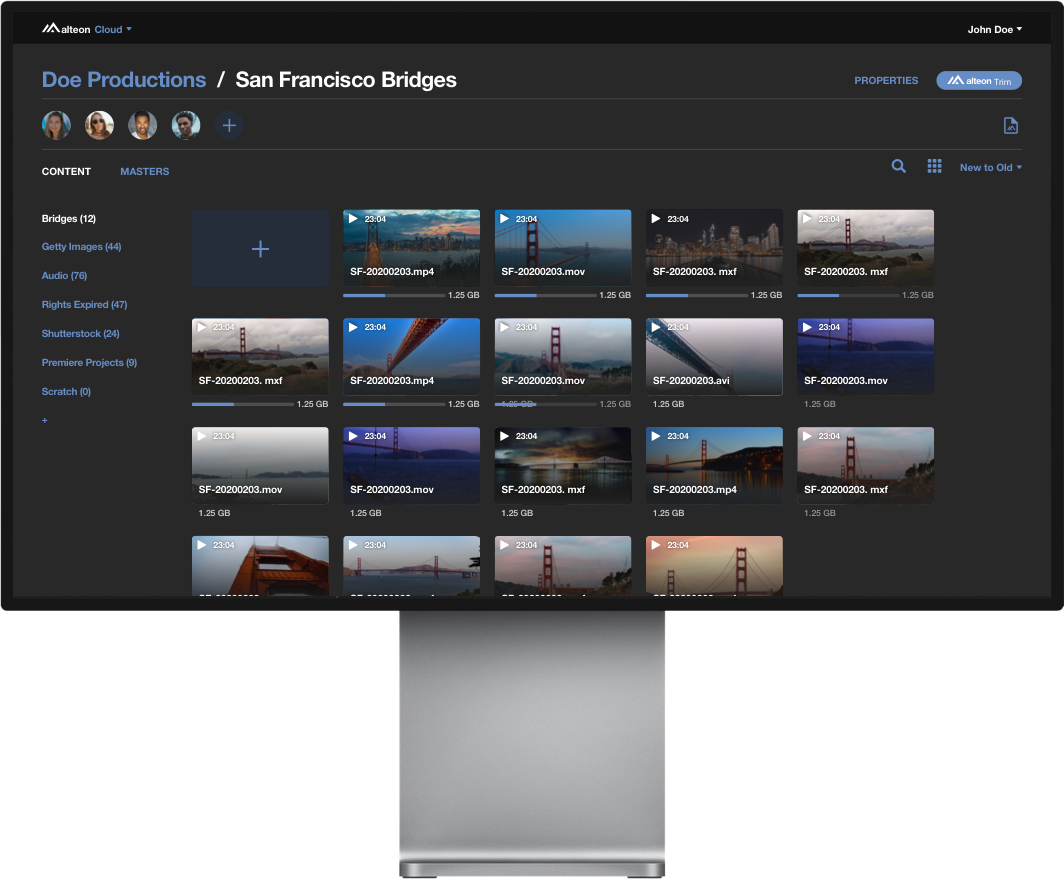 Many freelancers and indie filmmakers will know the pain of how difficult it can be not knowing when payment will be made for the work they’ve completed. That’s even more the case if commissioning clients use the lockdown to claim cashflow issues are delaying payment.  Help could be at hand with the launch of a new online payments processor built for the gig economy.

Alteon Pay, from North American company Third Summit, promises that content creators who sign up to the platform can submit their as yet unpaid invoices and receive payment within 72 hours, minus a small fee.  It is also intended to help struggling studios and agencies pay their staff and freelancers.

Originally earmarked for launch later this summer, it has been fast-tracked because of COVID-19 “so we can start helping people in the community get paid ASAP,” says Third Summit’s head of communications, Michael Fraiman.

Explaining how the system works, "Basically, we have access to a pool of liquidity that lets us float the cost of each invoice, from the moment we pay the creator to when we recoup the costs from the client. No blockchain is involved."

When a creator ‘sells’ us their invoice, we subtract a small fee, which is calculated based on how much time is left on the invoice.  For example, if it’s due in 80 days, the fee would be larger than if it’s due in 20 days.  We then collect the sum total of the invoice from the client once the invoice comes due.  In the financial world, this process is known as ‘factoring’.

The client company does not have to be on Alteon Pay but the content creator does.  Because the company is in a period of soft launch it will only start accepting applications starting on May 13 at alteon.io valued at $20,000, or more during the soft launch.

“We will absolutely waive the dollar minimum in the future, once we officially launch the product,” Fraiman says.  It’s not quite such good news since it is only intended for US-based invoices, initially at least and hopes to expand beyond the US, including the UK and Canada, “sometime in the future.”

Alteon is actually a three-pronged platform.  The other two being a platform to connect content creators with clients (Alteon Community), and a cloud-based asset management and storage (called Alteon Cloud). 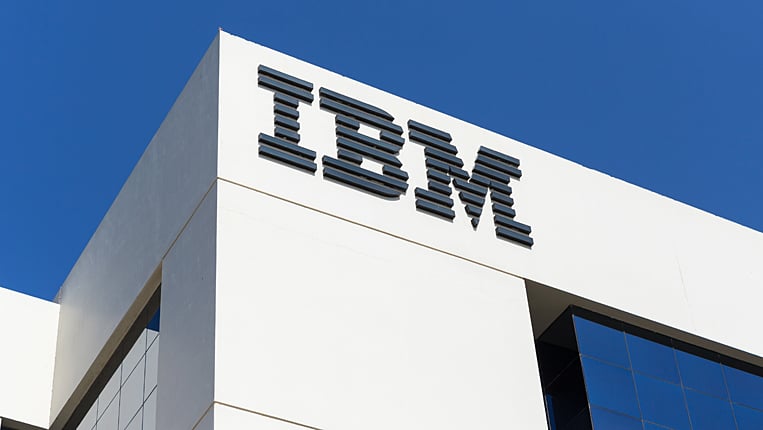 Third Summit will use technology from Vidispine and IBM (Aspera, Watson and IBM Cloud Object Storage) to allow users to store, stream and edit (via Adobe Premiere) video content straight from the cloud while inviting multiple collaborators to review and edit footage.

In March this year, Third Summit bought Californian startup Bis on which to base its digital database of freelance content creators.

Third Summit’s stated aim is to reduce the friction currently bogging down brands, studios, agencies and the estimated 4.1 million production freelancers currently working in the US.

In an IBM blog, Third Summit co-founder and CEO, Matt Cimaglia explained, “We’re building a massive community of creatives.  The gig economy is growing rapidly.   Millions of professionals are joining the freelance marketplace every year.  The future of work will be working remotely. All of this points to the solutions we are building right now.”

For privacy and legal reasons, the firm won’t reveal who its clients are, nor will it disclose its funding or backers.

Whatever you’re into, there’s a podcast for it. Filmmaking is no exception. Josh Edwards cuts through the noise and gives you his top eight...