Adobe provides a large update to Photoshop for desktop and iPad 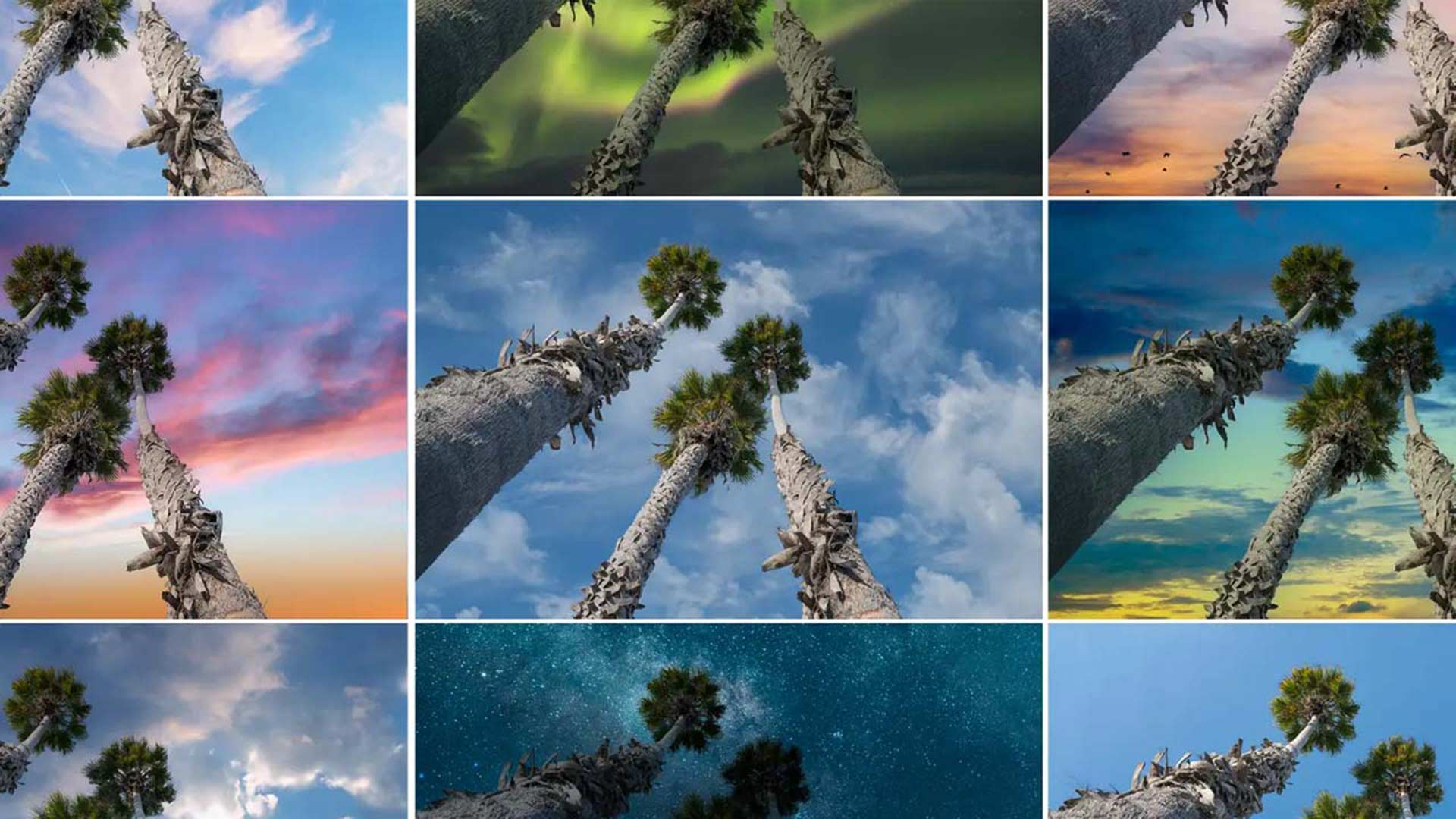 Adobe has released a major update to Photoshop for both Desktop and iPad. It has added the Healing Brush and Magic Wand to the iPad, plus Sky Replacement for the desktop version allows the import of up to 5,000 skies.

The Healing Brush addition to the iPad version of Photoshop is a real win for photographers and creators working on Apple's ubiquitous tablet. It has the same capabilities as the desktop version, and you can use the Apple Pencil to fix your pictures by sampling pixels from within the image or pattern. This includes lighting, texture, shading, and transparency, all matched, helping to retouch your photos. All settings you'd find in the desktop version are available.

Bringing the Magic Wand to the iPad was a major request, and it was added to this version of Photoshop. Like its desktop counterpart, you can quickly and effectively cut out an object from a flat background or select an area that is irregularly shaped. You can also use the Magic Wand to select parts of an image based on color and tone, plus get more precise selections by adjusting tolerance and more.

Finally, the Canvas Projection feature is pretty cool, because you can share what you're working on in the Canvas via an external monitor or TV with USB-C or HDMI. This is especially effective when collaborating on a project with others, such as artwork for a marketing campaign.

Photoshop's Sky Replacement now offers up to 5,000 skies that can be imported at once (!!), and as the old saying goes, "The sky's the limit!" (Sorry, I'll show myself out.) It's really easy to access all of the additional skies: Click on the new Get More Skies link in the Sky Replacement dialog, which will take you to the Adobe Discover site. While you may want to quickly enhance the sky in your image, there are so many fun options available to really get creative. Check out this tutorial:

Adobe also added the ability to use the Transform Warp to independently manipulate Bezier handle movement. This is especially helpful for designers who need to create artwork on objects like a water bottle for a bicycle, a box, etc., and want it to look as accurate as possible on the screen, so the final result is flawless. You can also adjust the color and opacity for warp guidelines, which is a new feature from earlier this year.

While the two highlight features in the desktop version of Photoshop are cool, including the thousands of sky options available all at once, the additions of Magic Wand and the Healing Brush for the iPad version are the real standouts. If you're an iPad and Apple Pencil power user, these new features will see many Apple table users working less on their computers.

Get more information about these Photoshop updates on the official Adobe blog, and download for iPad here and Desktop here. Plus check out the Adobe Fresco for iPad app.