Adobe Max is upon us, and here are all the Creative Cloud updates 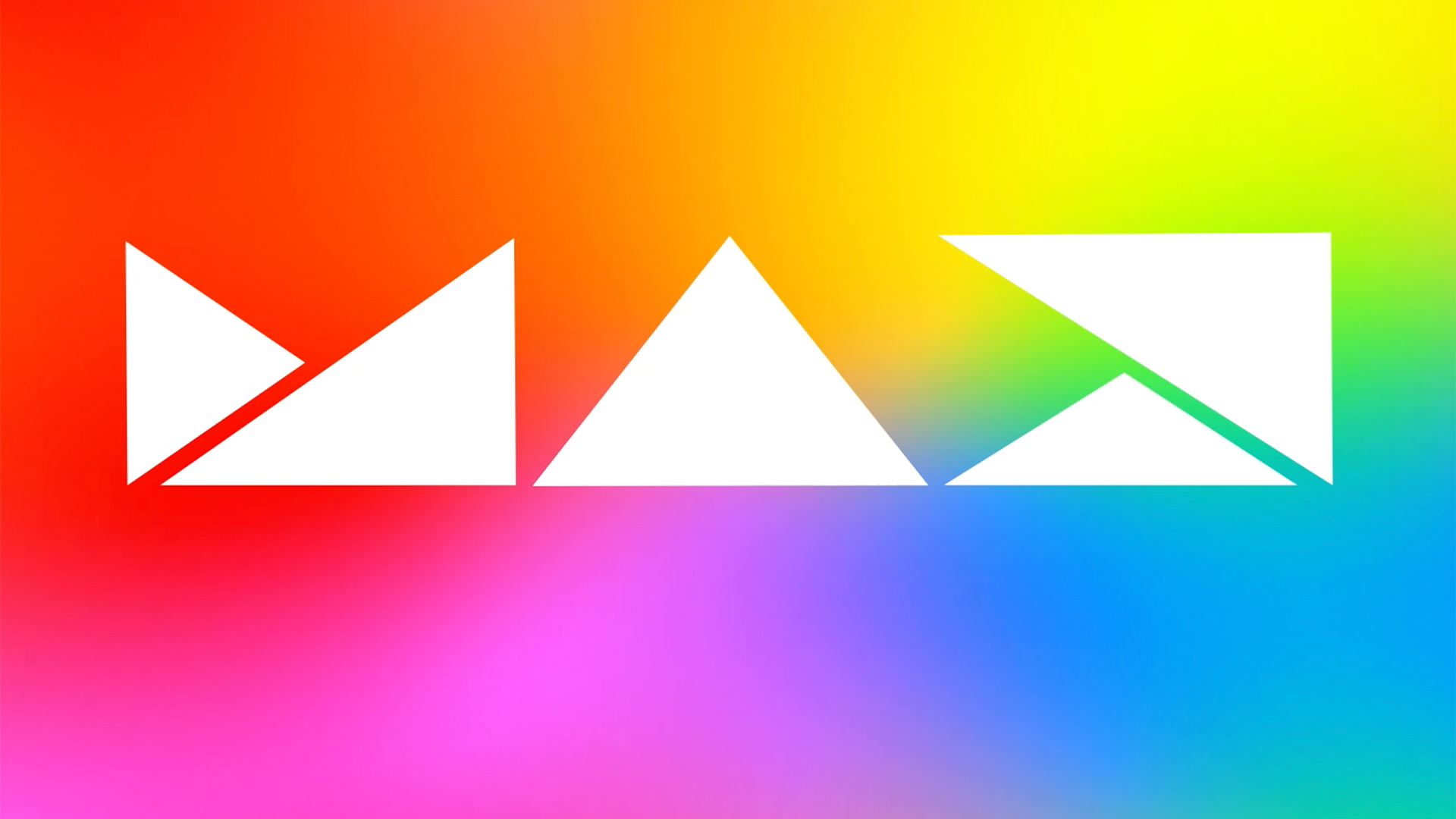 In anticipation of today’s opening of Adobe Max, Adobe is announcing updates to the Creative Cloud family of applications.

In the light of COVID and in keeping with 2020 as the year of virtualization (extending into 2021), Adobe MAX will be totally virtual this year. The silver lining, though, is that a virtually unlimited worldwide audience can enjoy, learn and benefit from over 375 sessions, 56 hours of live broadcasts and global keynotes. And MAX is totally free this year with, in Adobe’s words, “over hundreds of thousands already registered.”

We’ll concentrate here on the Creative Cloud Video applications but for a full recap of all Creative Cloud updates as well as to register for MAX, go to max.adobe.com.

Adobe updates are now more frequent and as a result we see incremental updates of new features, performance enhancements, and fewer new features with each release. But Adobe also now provides users the chance to preview features which will be included in subsequent releases and that will become evident with this set of Creative Cloud Video updates.

After Effects is consolidating some existing tools as well as tools entering public beta under a 3D Design Space environment for more efficient working with 3D content. These tools include:

Improved Cameras with faster and more intuitive viewing and navigation. This is already available.

Also already availability is the 3D Transform Gizmos too to scale, position and rotate objects within 3D comps.

Going into public beta will be a Real-time 3D Draft Preview and a 3D Ground Plane to toggle a grid on/off and a horizontal line and vanishing point.

Roto Brush 2.0 improves upon the current Roto Brush tool with advanced capabilities. This is a tool that you really need to check out on video resources on the max.adobe.com site.

Speech To Text (early access). Users can apply for early access to an Adobe Sensei powered speech to text engine which transcribes video and can generate automatic captions. Close captioning will also eventually be implemented as well as saving the transcripts. Note that transcript creation will obviously require an active internet connection but once transcripts are generated, they may be utilized on any machine. Captions may be edited, stylized using the Essential Graphics pallet,and placed anywhere on screen.

Common To After Effects and Premiere Pro

Availability of 100s of royalty-free soundtracks, loops and sound effects. Adobe noted to us that many will be free while others would be paid downloads except for CC subscribers who would see them as a part of the monthly subscription.

These updates are available immediately and will appear in your Creative Cloud updates or installed automatically if you have configured your system to do so.