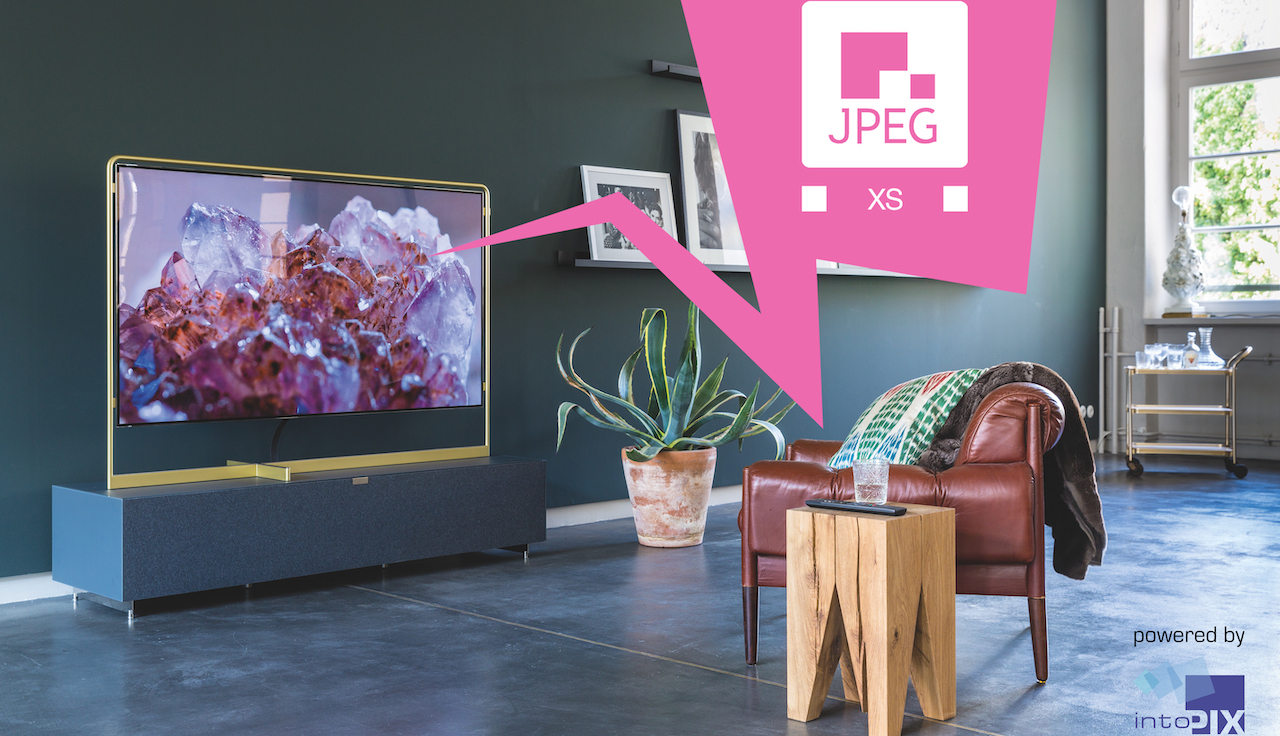 JPEG-XS is set to revolutionise working with ultra-high resolution video. The SDK for it is now available.

Not long ago, RedShark News covered JPEG-XS, a new video codec standard that would help revolutionize 8K video over IP. It offers lossless quality and low complexity and latency, perfect for delivering 8K over IP, and it was developed by Fraunhofer IIS and NHK. And now the SDK is available.

JPEG XS is also known as ISO/IEC 21122, and has some interesting specifications. Here's a recap from their paper in 2017:

The real goal, according to Fraunhofer IIS' site, is to offer a way to film and edit high resolution video, without down-converting to save bandwidth. Or as they call it, "studio quality."

My specific iMac doesn't quite have the GPU needed for the smooth editing and playback of 8K video (although the Genesis Workstation from Puget Systems certainly does). A common solution is to cut in proxy or lower resolution files before encoding at a higher resolution. And most clients likely won't want a final copy in 8K, because of the issues with playback.

And that's where the JPEG XS format will really help motivate studios, networks, and producers to embrace 8K production and post-production workflows. By not having to worry about bottlenecking and latency issues, 8K distribution can become more widespread.

The two companies explained how it worked, although they're keeping most details secret for the time being:

The results were satisfactory enough that both Fraunhofer IIS and NHK will present their technical specifications at the virtual SMPTE ATC Conference, which is set for November 2020. Check out this page for further details.