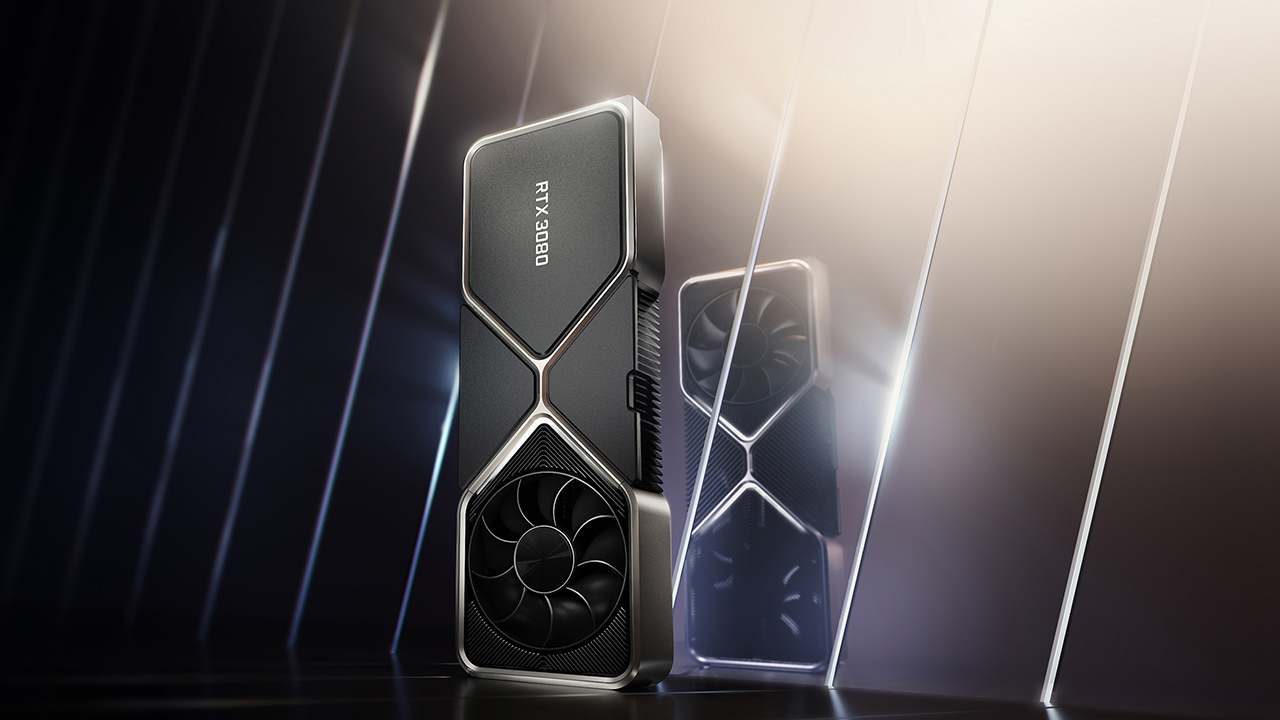 Restrictions brought about by COVID-19 have meant that exciting new technology releases in the computing world from Nvidia and AMD have been almost unavailable since their original release dates. Who would’ve thought back in January that the biggest problems with technology this year would be the fact that you couldn’t get hold of it?

After years of mediocre product improvements in the PC space – this year has seen relatively large leaps. It could be said that this is because previous years’ advances had been so incrementally minor that we had become accustomed to this situation.

Over the last 10 years or so we’ve seen people queuing days for the latest iPhones and games consoles, but now you can add graphics cards and CPUs to that list. The pent up demand alongside the very limited availability of components have meant that most people have not been able to upgrade their graphics card or CPU to the latest and greatest.

This can be inconvenient for some gamers but vital for people who depend on this sort of card to improve their throughput for work projects, where (rendering) time is money. We’ve also seen availability quickly slip for the new Apple M1 Macs - given their enthusiastic reception from the technology press, that’s not too surprising.

It’s not limited to computing products though - many small manufacturers also depend on components that are in short supply, or on circuit board designers that are backed up with overwhelming demand. Is this going to get better? Well the short answer is yes but it may take many, many months for products to reach the elusive ‘in stock’ status.

There is some hope on the horizon – Nvidia’s flagship consumer card the RTX3090 can be found in stock on occasion - but with a price tag of around £1600 for the AIB cards - deep pockets are required.

Technology progresses - but it’s frustrating to see that in some areas it’s out of reach for immediate future.

Has the subscription model lost its steam?

Having dealings with lots of technology companies both large and small I was interested to see what might be the beginnings of a new trend in 2020. The one thing I found surprising this year and is that several companies have abandoned their subscription model plans for enhanced software features.

Both Loupedeck and Mikme originally had plans to offer enhanced features to their products only available with software via subscription. They have since told me the overwhelming feeling from the user community was that additional ongoing monthly costs would prevent them from buying the hardware in the first place. Pay once use for a lifetime seems to be the preferred purchase model.

Instead of limiting the features both companies instead decided to make available the full feature set without insisting on regular ongoing subscription payments.

Could this be the shape of things to come, is the user community finally making its collective voice heard? Will 2021 see the wider adoption of this type of policy?

Will audiences return to the Cinema?

I’ve always had a bit of a love/hate relationship to going to the cinema, I love the idea but find the experience lacking on the most part. Not having been to a film screening at a cinema for almost a year, I’m wondering if audiences will be ready to return when we get to a post isolation situation. Are there enough advantages to streaming films in the home to make that transition a more difficult one?

Streaming can be great but there’s a big problem, you can’t get the latest content and traditionally that’s where cinemas stood strong. If that goes away with recent announcements and services like HBO Max, then what are the reasons for going? Yes you get a big screen and great sound (sometimes) but does the cost and inconvenience balance that out? One thing that shouldn’t be underestimated is the ability to pause or restart the film. After all you don’t get your money back if you fall asleep in the big screen, and yes I do speak from experience.