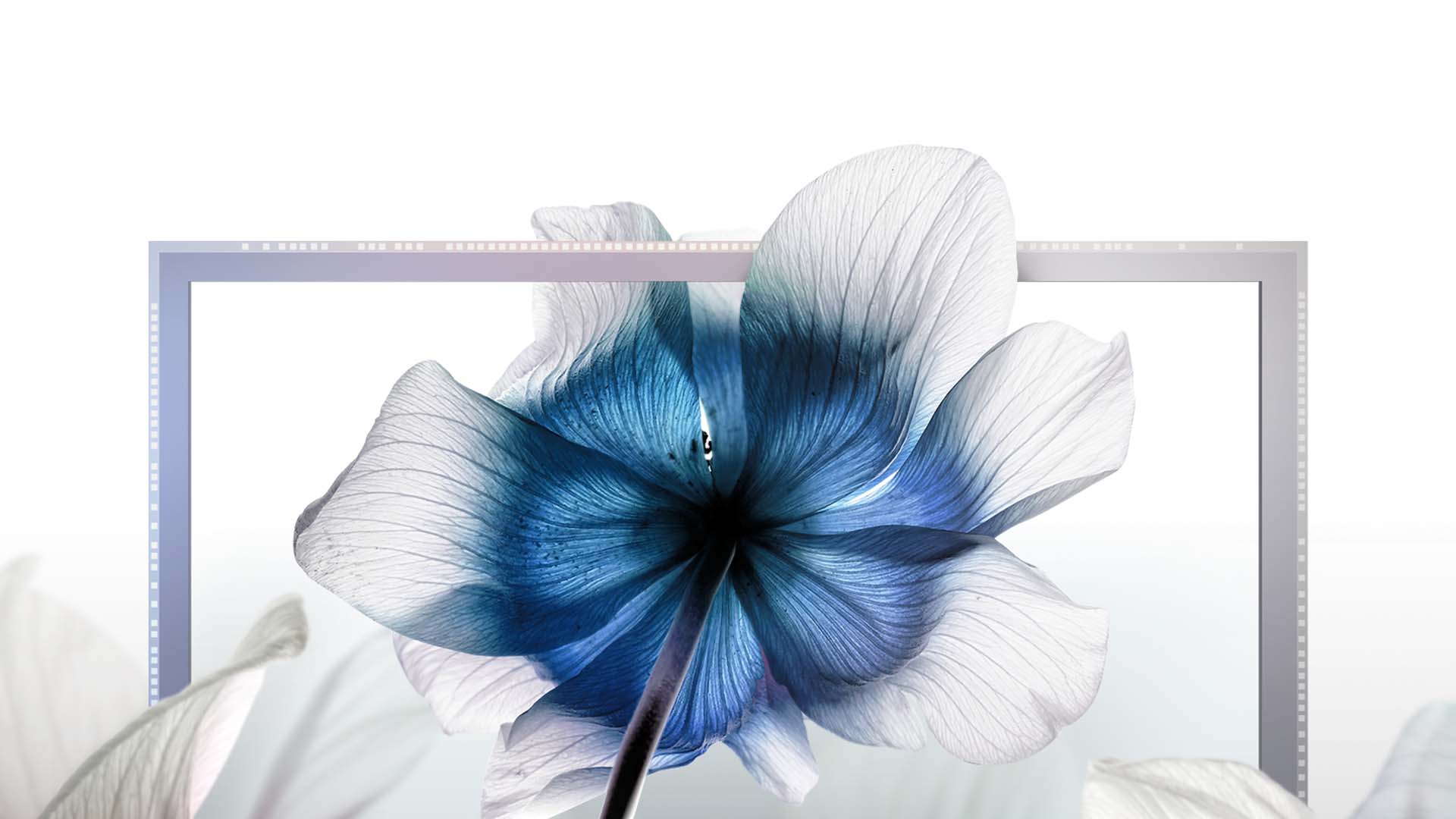 Samsung has announced a 200MP phone sensor. Have we entered the realms of overkill, or is there a practical purpose here?

If there’s anything that seems strangely immune to the increasing absurdity of technology specifications, it’s cellphones. Presumably that’s because personal communications is no longer really about talking to people, but, for at least some users, a sort of card game with expensive, glowing, bleeping electronic cards.

Today’s news is brought to you by the number 200, for Samsung has just announced a two-hundred-megapixel phone camera, the Isocell HP1. A bit of mathematical sleuthing suggests that it may be something like 16K wide, since the two by two binning mode reportedly produces 8192 by 6144-pixel images. Double that and you get a 16K image with a 1.33:1 aspect ratio that’s slightly squarer than the 1.5:1 of a conventional stills frame. That conclusion is dependent on a lot of assumptions about the layout and behaviour of the sensor, particularly the details of what “two by two binning” means in the context of a Bayer sensor, but we can certainly stroll away from this speculation session secure in the revelation that two hundred megapixels is a lot.

The company certainly doesn’t seem to be promoting this as a 16K camera, although it will apparently shoot 30p video at 8K. Even averaged down 2:1 it’s still a huge 50MP, and there are 4:1 modes that average sixteen values for a 12.5MP result, which is about the same as a 4K frame. Trading off resolution for noise performance in this way is a perfectly valid thing to do, and has been ever since Red launched the Helium, which packed 8K into a super-35 sensor but, in the word of more than one owner, needed the extra photosites to achieve a reasonably clean 4K image at all but the most conservative sensitivity settings.

Samsung’s new photon-catcher certainly does have small photosites. For comparison, a relatively conventional 4K, super-35mm sensor like the one in the Ursa Mini Pro tends to have sensitive dots around five and a half micrometres across. Even the 12K, which squeezes a vast 80 megapixels into a super-35mm chip, manages to keep each photosite a little more than 2μm wide. Samsung makes a virtue of the manufacturing expertise required to create the tiny 0.64μm photosites on the HP1, although it seems to accept that bigger is sometimes better by citing the effective 2.56μm photosite size in the 16:1 (that is, four by four) downsampling modes. Fill factor will not be 100% and it’s important to realise that the area of a photodiode is what matters, and that increases with the square of the linear dimension, so the differences are larger than might be instinctive.

Of course, bigger is only sometimes better, as we recently discovered. The key thing to realise here is that bigger photosites are more sensitive, but if we’re downsampling both to the same resolution, the differences can be small. This becomes a semantic argument over what “detail” really means, and how much the characteristics of the noise produced by any given sensor affect the ability of an observer to see detail in the image.

As to that headline resolution number, it’s been said enough, but we’ll say it again: at some point this has to stop. At least Samsung seems to appreciate that there isn’t really much purpose in images (possibly) 16K wide. Trying to zoom in on that image to avoid the need for lenses of different focal lengths is fine, but quickly runs into issues of optical performance, which is why modern phones tend to have multiple cameras. More usefully, the same press release also talks about a feature which seems similar to Canon’s dual-pixel autofocus, suggesting that some of the microlenses on the sensor have two photodiodes each, for focus detection.

When the image is in focus, both those photodiodes will see something close to an equivalent signal; when it isn’t, the focus distance error is proportional to the difference between the two signals. It’s effectively a rangefinder with a base the size of the distance between the two photodiodes – which, on a sensor like this, is very, very little, but given that quite a lot of the subpixels have this feature, the phone can average out the signals and get an accurate distance read. It works well for Canon, so we’ll anticipate great things from Samsung.

Pushing our near-misanthropic cynicism aside, let’s recognise that this sort of thing hovers at the very bleeding edge of what humanity is capable of manufacturing, and a lot of people will have burned a lot of midnight oil making it happen. It exists solely due to the vast market for consumer technology, something that’s meant we can have nice things. And in the end, it’s getting harder and harder to argue with the images that modern cellphones turn out.