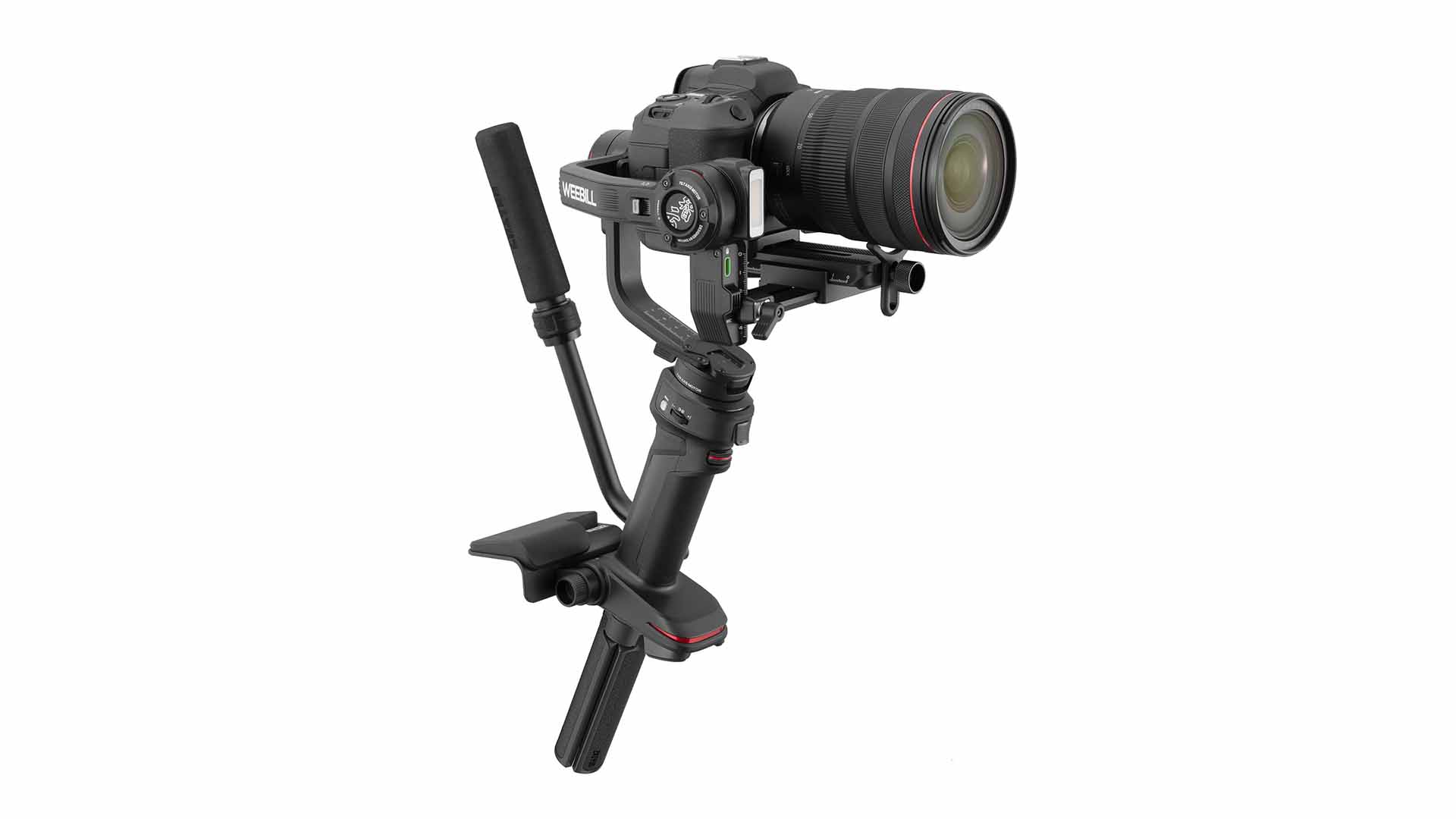 Zhiyun has announced a new addition to its WEEBIL range of gimbals, designed for professional DSLRs.

The new gimbal has been designed to be compact whilst still catering for the weight of some of the heavier DSLRs and mirrorless cameras on the market. The WEEBIL 3 includes a brand new SLING 2.0, which aims to make operating the system more ergonomic and less fatiguing.

In the words of Zhiyun, SLING 2.0 is an "extendable sling grip that provides over 40% more support to your wrist by shifting the weight onto your arm. By moving the sling grip to the bottom of gimbal, it provides better stability and shake-prevention when shooting at low-angles."

Power wise, the WEEBIL 3 includes a new 7,800mAH battery, giving a claimed 21-hours of continuous use. PD charging is also supported, allowing the system to be fully charged within two-hours. There's also pass through charging for connected cameras as well via USB. 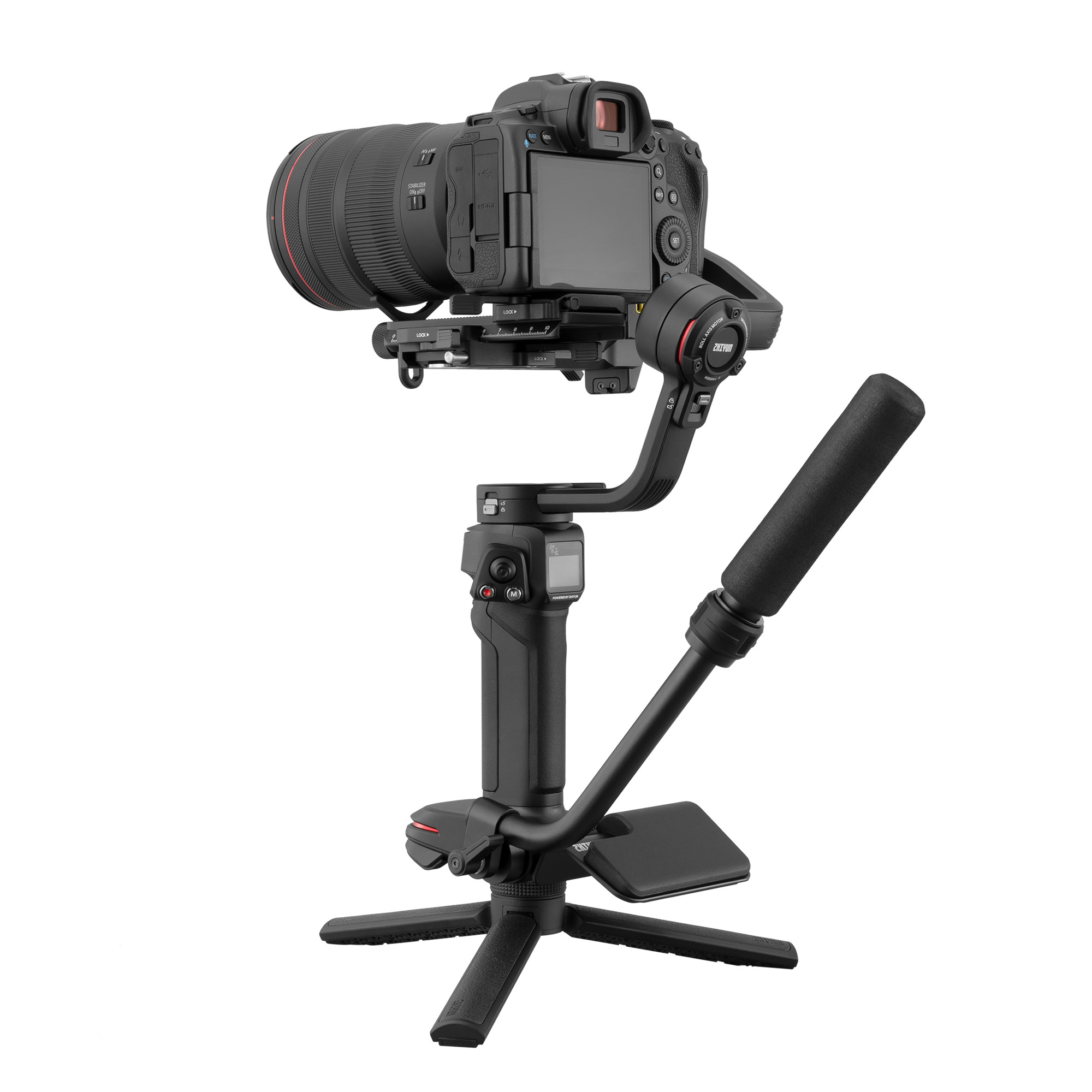 Built in light and microphone

The WEEBILL 3 includes a built-in microphone and a 1000 lumen fill light as is becoming standard on Zhiyun's latest gimbals. The microphone is designed with a cardioid pick-up pattern, and also features noise-cancelling functionality, while the fill light can be colour temperature adjusted.

Finally, there's a new quick release mounting system with a dual quick release plate. It will be interesting to see if this offers any more clearance than previous models for larger cameras, although the largest Panasonic camera listed in the compatibility list is the S5. However it will cater for the Canon 5D IV and Nikon Z7II. This indicates that the maximum camera size is less than the WEEBIL 2, which did cater for the larger models like the S1. But if we get our hands on one for review, we'll let you know.