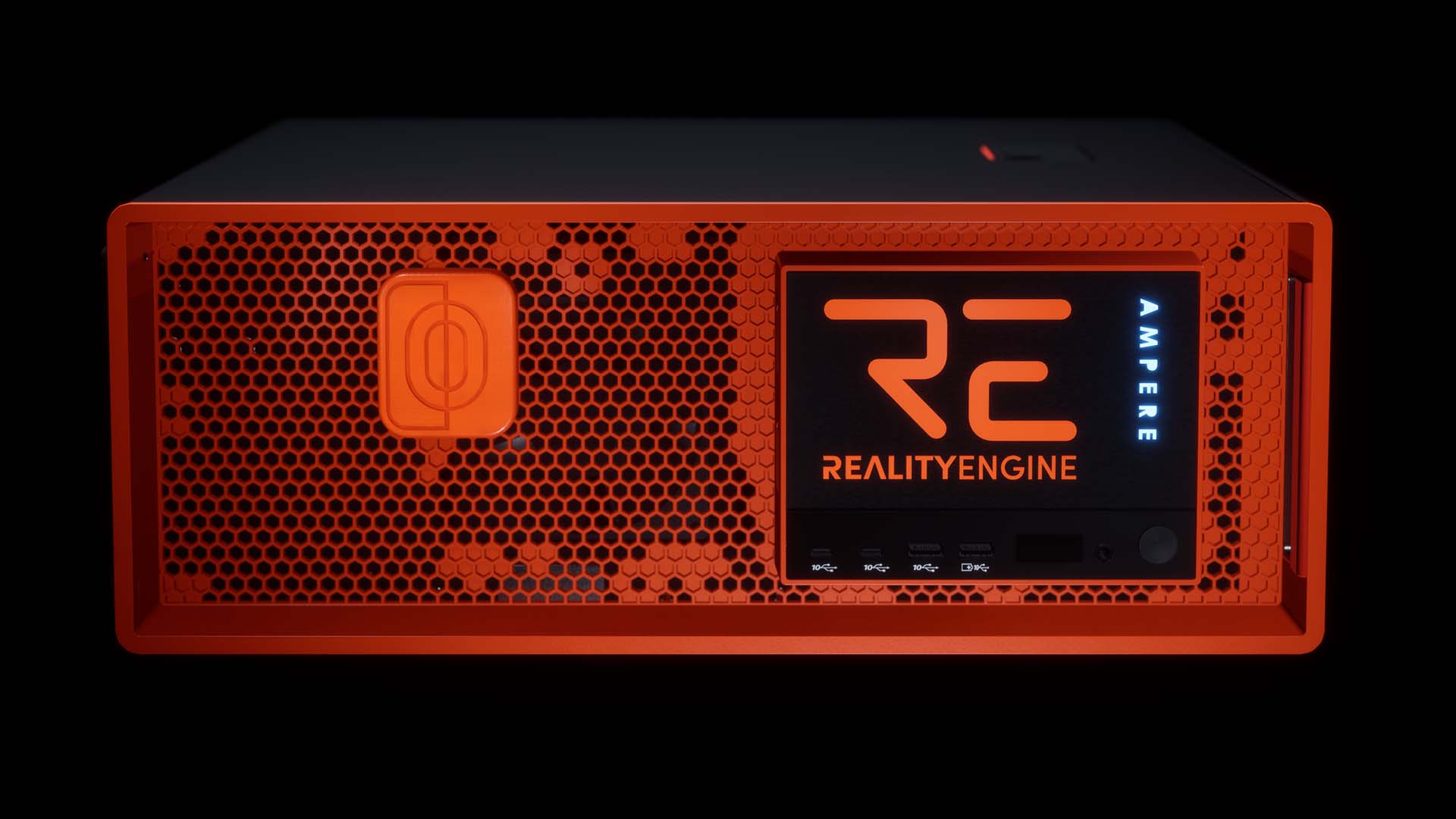 RE AMPERE promises to bring real-time Ultra HD graphics to broadcasters straight out of a box.

Zero Density has announced a new piece of hardware designed to bring powerful graphics generation for virtual sets and more in an easy to use box. The company claims that RE AMPERE can double the rendering performance of realtime graphics, making photoreal image generation in realtime much easier.

The co-founder and Vice President of R&D at the company said,“Real-time graphics can be revolutionary, but they also come with a lot of questions. After years helping clients like Eurosport, The Weather Channel and RTL use immersive virtual graphics to tell their stories, we’ve heard one come up more than most: ‘What hardware can I use?’”

RE AMPERE is the solution that has been arrived at, offering plug and play usability. Inside the box is an NVIDIA RTX A6000 GPU and an AMD Ryzen Threadripper Pro CPU. The system is optimised not just for general rendering performance, but also fo real-time video I/O and compositing. According to the company a single RE AMPERE unit is capable of generating photorealistic graphics in UHD resolutions at 60fps without dropping a frame.

Of course the term "photoreal" is one of those phrases that has been bandied about ever since the first GPUs came onto the scene in the 90s, and it is always open to interpretation. However it can't be denied that there's some serious grunt behind this new hardware. What is more is that each individual device undergoes extensive testing before it can be signed off to be sent to the customer.