Z CAM's range of cinema cameras can all now record ProRes RAW with a Ninja V, but they also gain new control features with the device as well. 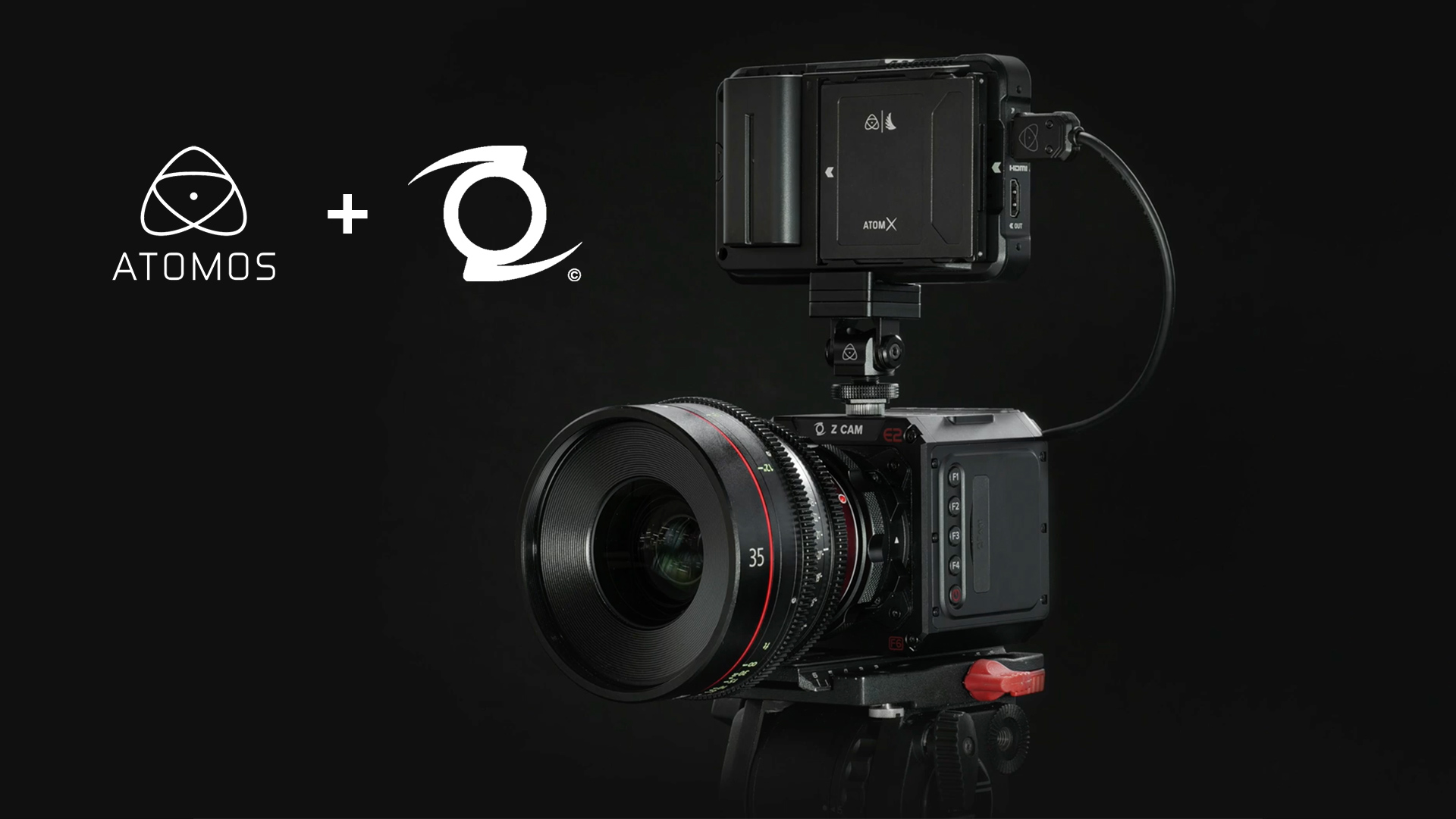 You’d be forgiven for thinking that every camera in the world can now output a raw signal over HDMI to an Atomos Ninja V given the number of announcements recently. However, while it does seem like there is an announcement every single day right now, it does prove one thing. Now is a very good time to be a camera owner - Covid situation excepted.

It is a particularly good time to be the owner of a Z CAM camera, because from today, even if you have one of the company’s older cameras, you can now record ProRes RAW from it via an Atomos Ninja V. Back in May both Atomos and Z CAM announced that they were working on ProRes RAW recording for the E2 MFT model. But there was no mention of the full scope of what has become today’s announcement.

Notably it appears that the E2-F6 is the sweet spot in the range. The 8K model crops down to 6K (S35 imaging area) in order to output the raw signal to the recorder, so you don’t get to use the full sensor on that model. 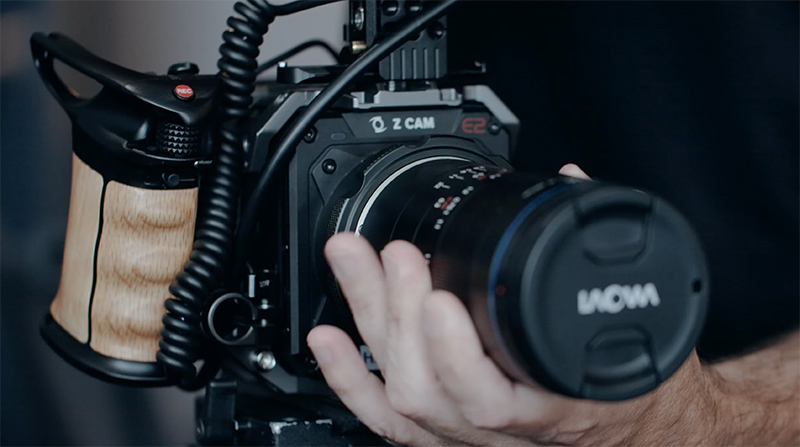 James Tonkin changes a lens on the E2-F6 camera during the filming of UN/SEEN (View below).

It is also interesting to note that these frame rates are not set in stone, and that Atomos notes that additional frame rates will be added at a future time. But it doesn’t end there. Atomos has been working with Z CAM to provide a full camera control set from the Ninja V, making operation of the two devices much more seamless and integrated.

This has been achieved by connecting the Ninja V to the camera via a USB cable. Once connected the Ninja V can control the key functions of the camera with communication for starting and stopping recording, iris control, shutter speed, ISO, and eND. Because it’s a two way communication the Ninja V is constantly updated with the camera status so it can correctly display the current settings.

This would appear to make the Z CAM system one of the most integrated on the market for use with an external monitor/recorder, effectively making them part of the same system. 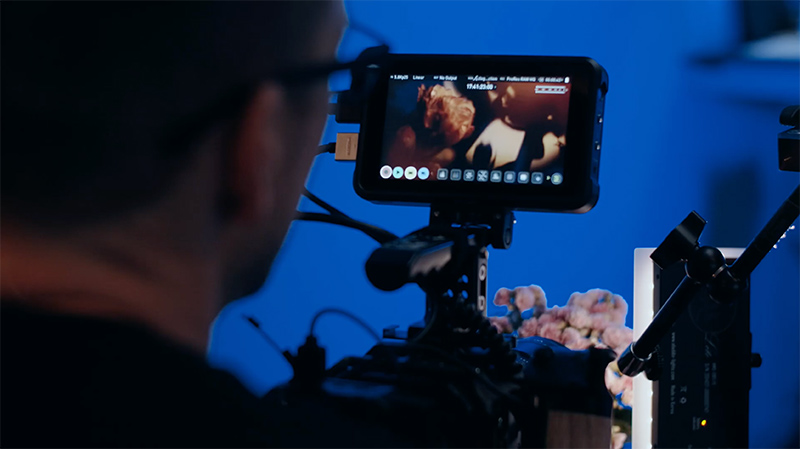 Films made with the Z CAM in ProRes RAW

Filmmaker/Director James Tonkin from Hangman has been using the new system with his Z CAM E2-F6 full frame camera. The finished result, called UN/SEEN, can be viewed below. If ever there was a stunning demonstration of the capabilities of the new recording system, you couldn’t get much better.

Shot entirely in macro the video demonstrates exceptional handling of the extremes of saturation, particularly reds, which are notoriously difficult for cameras to reproduce well. It is also a show of just how quiet a camera it is.

When we caught up with James to talk about both the video and the new camera capabilities he told us “The images are really clean… Raw is just one of those ticks in a box that I need in a camera."

He went on to tell us “It also simplifies my workflow somewhat because there’s less I have to think about upfront on a shoot. Exposure is my key thing, but if I know that I have a raw file I can work with later, I (know I) can really push and pull it in the grade.”

The ability to use ProRes RAW in a straightforward workflow appealed greatly to James. “I really just want technology to let us get on and do creative things. I don’t want to be having to leaf through manuals. I need to know enough about the technicals to get the best out of the image, but you then learn to be able to put that to one side and just enjoy the creative process.”

The strikingly strong colours in the video were all part of Tonkin’s exploration of the capabilities of ProRes RAW recording, to see how far he could push things. “I knew I really wanted to push the colours and to explore filming with rich, deep reds, and really get the most out of what we were shooting. I used a lot of strong lighting to push the look, and it felt like I was able to grade without any constraint.”

The new capabilities are available today with the AtomOS 10.5 update, and firmware 0.96 from Z CAM.

If you have the display capability the HDR version can be viewed here.

Go behind the scenes on how the shoot was done.

To further whet your appetite, filmmaker Dan Ludeman produced the short below, which gives a good look at how the camera handles natural light in a variety of scenarios.