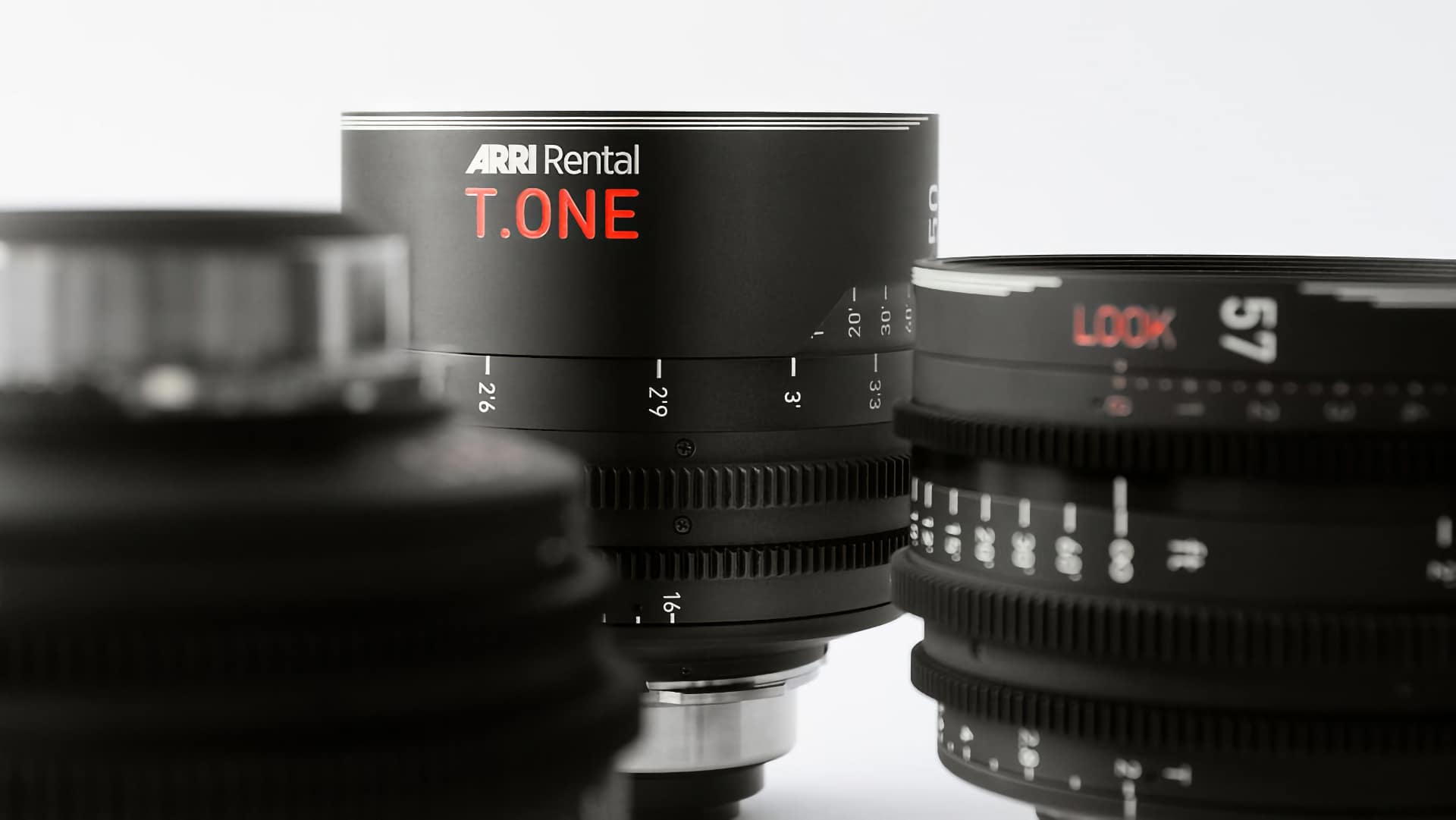 You can rent Heroes (just for one day). Well, to be honest you can probably rent the new ARRI Rental HEROES lenses for longer than that, but it didn't work as well as a punchline...They're definitely worth investigating though.

ARRI bills this new range of large format lenses as 'eclectic lenses with optical superpowers', but this is definitely less of a MCU-grade mainstream superpower team and more of a mismatched collection of oddballs found on an obscure streaming service somewhere. A very talented and rather powerful collection of oddballs, that is...

ARRI itself uses the words 'oddballs' to describe the range, saying that the HEROES collection of lenses is a 'wildly diverse group of oddballs and misfits, that don't adhere to the established norms of cine optics'. It's a slightly unusual angle for a new lens series announcement, but definitely all the more intriguing because of it. 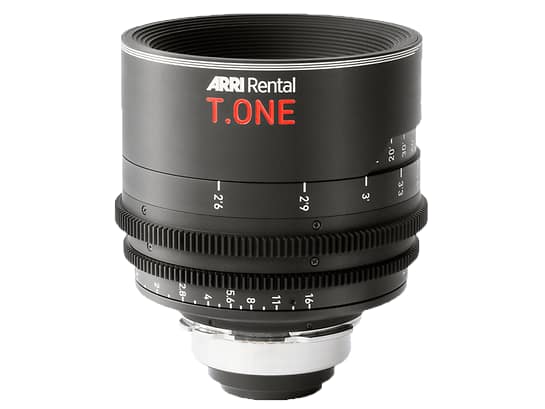 Launching the range are the T.0NE and LOOK lenses. ARRI bills the T.ONE as the first cine lenses to be truly usable at T1, with no drop in image quality. This should allow users to work at low light levels with a minimal depth of field for a creamy, dreamlike look alongside stunning bokeh. 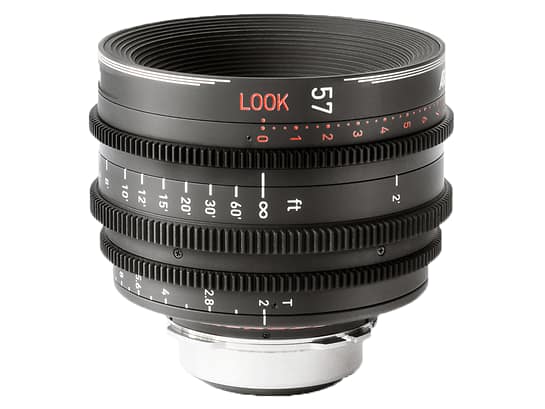 The LOOK, meanwhile, offers a unique prime lens construction with a third lens ring that instantly and incrementally detunes the image. This allows the optical characteristics to be adjusted shot by shot, or even during a take.

ARRI refers to the HEROES as being special lenses for special moments, and with the two launch lenses to be joined by further HEROES as the ARRI Rental lens development program continues to evolve and expand, it will be really fascinating to see what they come up with next.