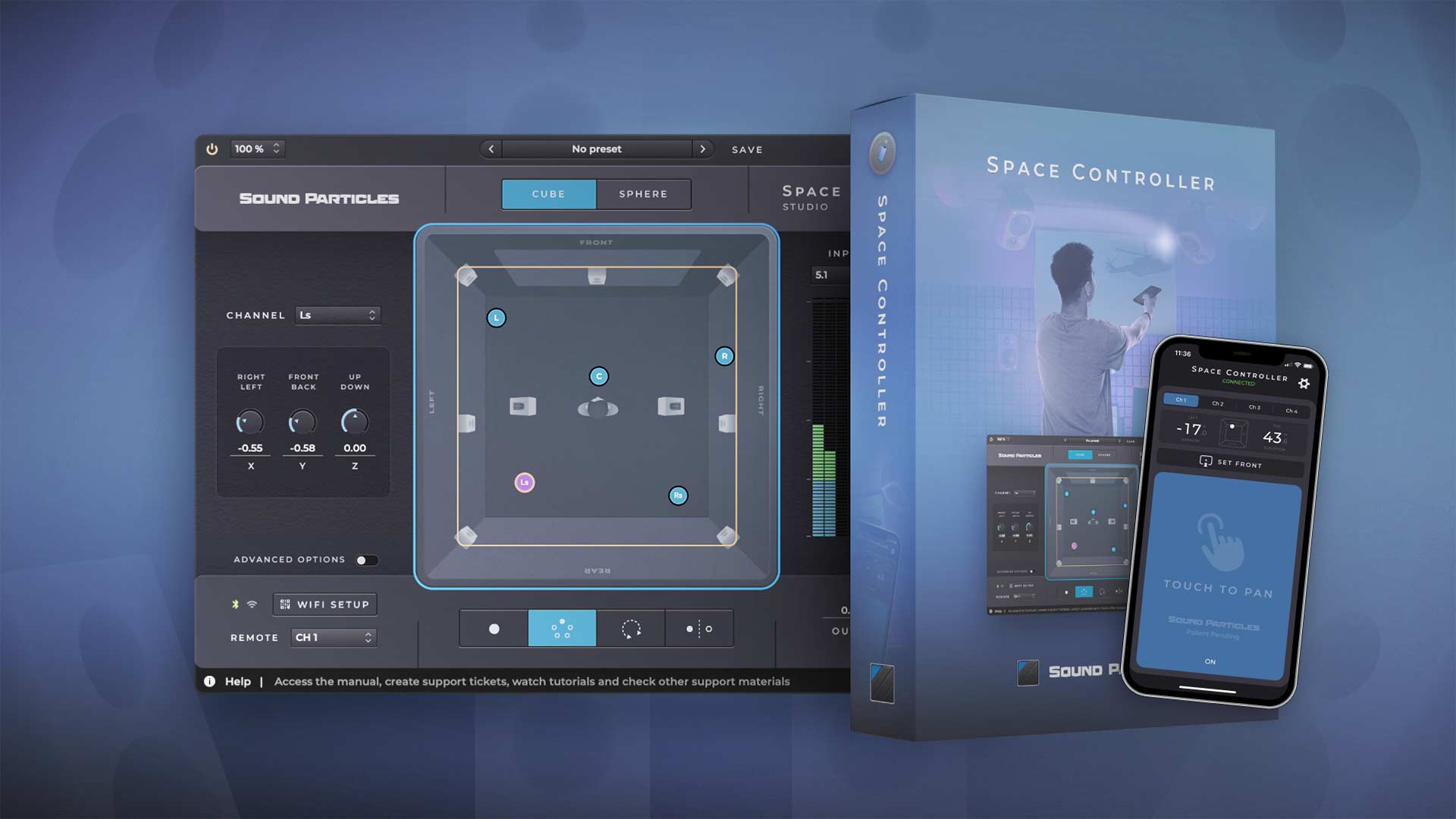 Sound Particles has announced a new control system that interfaces with your DAW to allow surround sound panning simply by pointing your phone.

Sound Particles is marketing the new control system, called Space Controller, as one of the easiest ways to pan sounds in surround sound. In a press release, Nuno Fonseca, the founder and CEO of the company, said, "We felt that using knobs, joysticks or even the mouse were not the best way to position sounds in 3D, so we searched for alternatives. Using a mobile phone makes the process straightforward - you simply point the device to the place where you want the sound to be positioned - easy, fast, precise and intuitive."

Sound Particles isn't a new start-up or inexperienced in the field of professional sound editing. Its software is used by studios such as Warner Bros, and on films such as Guardians of the Galaxy, Wonder Woman, Star Trek Discovery, and a whole host more. In other words, the company's new control system is not just a gimmick. 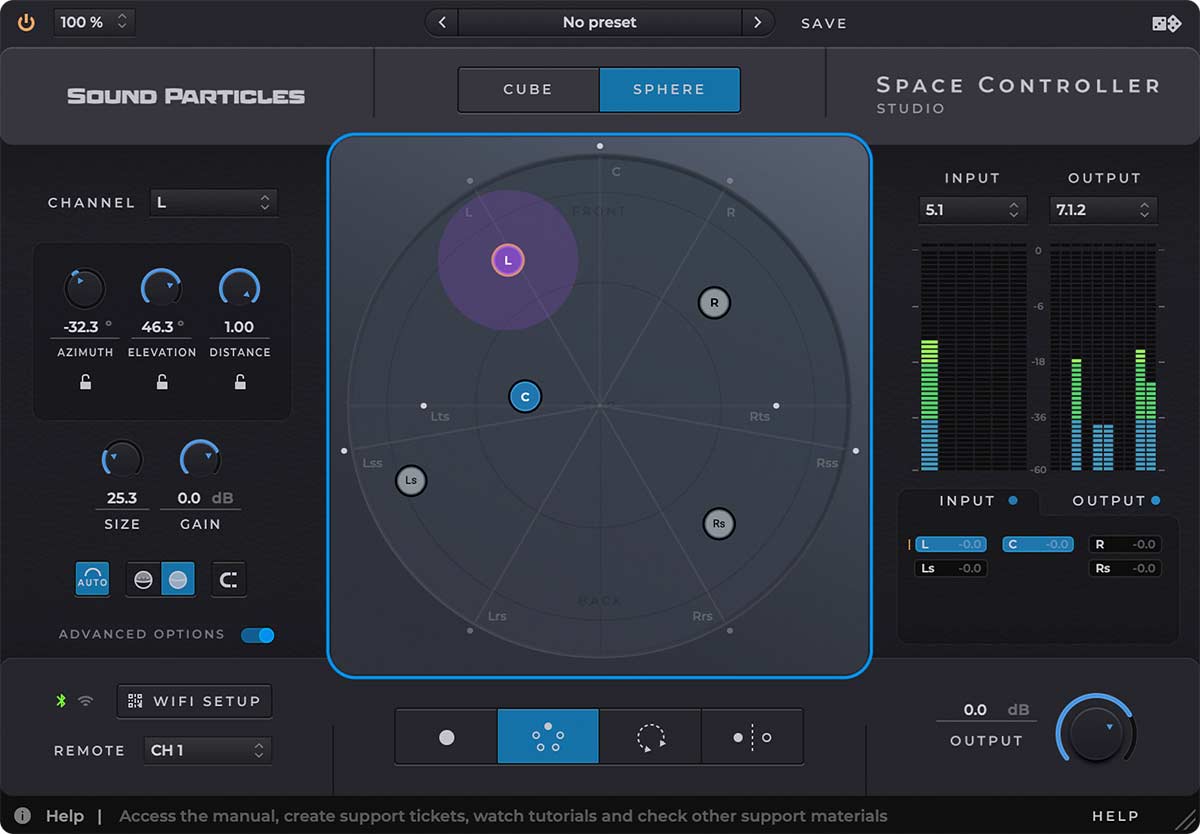 There will be two different versions of the system available, Space Controller Standard, which will be for home studios, priced at $79.20, and the Studio version at $319.29. Both are available now from authorised resellers, working on both iOS and Android. Find out more on the Sound Particles website.