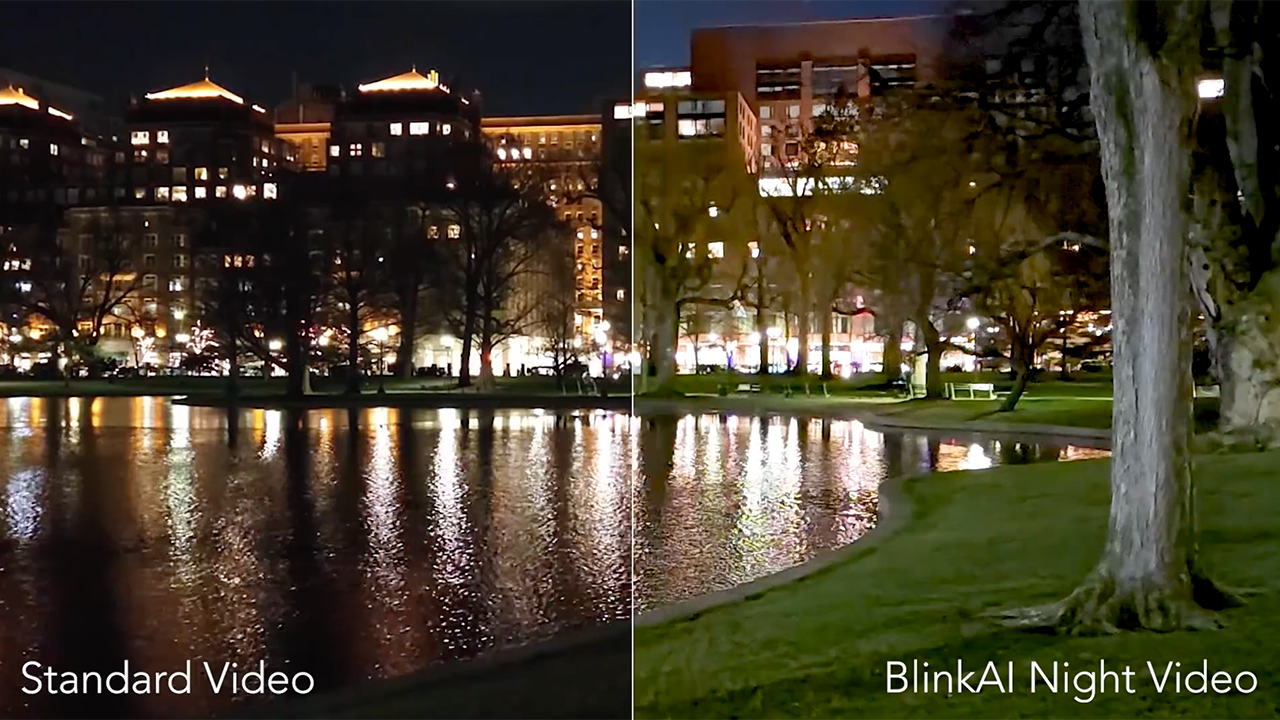 Recently I've been extolling the virtues of computational photography on the latest smartphones, but until now video has fallen behind, until now with the introduction of the Xiaomi M11 Night Video Mode.

It's easy to see why computational video is much harder to do that it is for stills. Many of the more impressive computational stills, such as the various night modes we see, can afford to let the camera stay still for a few seconds while the image is captured and then calculated. With video there's no such freedom because any computation must be done at an absolute minimum of 24fps.

Xiaomi's new M11 smartphone uses the Snapdragon 888 neural processing chipset alongside software from AI imaging company, BlinkAI. The result is a phone camera that can record exceptionally sharp and detailed low light video at up to 30fps.

'Deep learning' technology is employed to process images in a way that apparently mimics the way humans see things. The results, seen below, speak for themselves. It's not perfect, the detail in some of the tree areas being a bit blurred still, but it is a huge leap forward, and one that will only continue to advance.

Looking forward might we end up with an iPhone video based version of ProRes RAW that gives similar low light results to what we are seeing with its stills? It now seems entirely plausible in the not too distant future.

It's easy to scoff at the the idea of computational video in the same way that there are still stalwarts who won't go near a phone for photography. But the reality is that it will be the gateway in the future to tiny cameras that far out perform their paper specifications. Eventually this could, or rather should, have ramifications for cameras like GoPro's, solving many of their current shortcomings, including extremely low light shooting. Done well it could mean that existing systems like HyperSmooth can be made to work in much lower light than currently.