Why AMD is not the underdog anymore 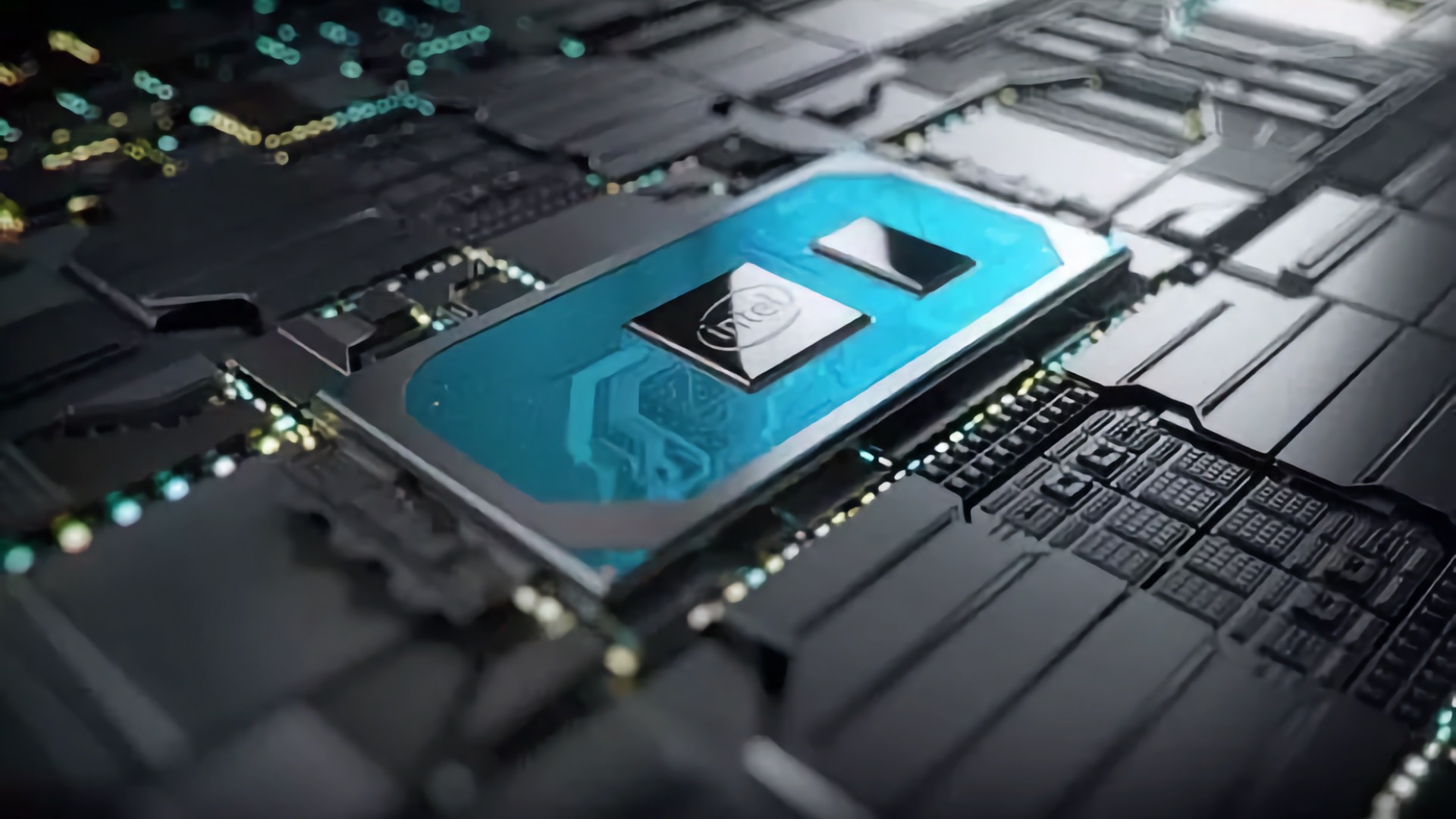 A quick rewind to CES 2023 and potentially a change in the established pecking order that saw Intel at the top of things.

Intel announced Raptor Lake, showcasing some very impressive performance and retaking the single-threaded performance crown. Does that mean that Intel is back on top of the personal computer game again?

While AMD's Zen4 showcase revealed that Intel does indeed have the single threaded performance crown again, there's quite a bit more to the story.

One big difference between Raptor Lake and Zen4 is that Raptor Lake combines performance and efficiency cores. The efficiency cores are single-threaded and designed to minimize power consumption, while the performance cores are high clock speed, multithreaded designs which consume a lot of power. Zen4 on the other hand has only performance cores, all of them multithreaded and able to run at high clock speeds.

Raptor Lake is also using a less advanced process, since Intel is still catching up to the industry leaders Samsung and TSMC while AMD is using the more advanced 5nm TSMC process for its compute chiplets.

Not only does Zen4 draw less power, but it impressively achieves 80% of its peak performance at only 1/2 of its maximum power rating. In turn that leads to Zen4 mobile processors truly achieving desktop performance at only 65 watts, and at a given power rating, Zen4 remains ahead of Raptor Lake. AMD is also targeting mobile systems that can deliver 30 hours of battery life. If AMD can deliver on that or even close, it will gain a huge advantage in the mobile market.

Because Zen4 is built from chiplets and only the compute core chiplets use the newest and most expensive proces node, AMD is also saving a lot of money on manufacturing cost and passing that on to the consumer while maintaining higher margins than it has in the past.

AI inference engines are another area where AMD has been trailing both nVidia and Intel, which AMD has addressed by merging with Xilinx and integrating Xilinx AI inference engines into its CPUs. With the extra performance boost from 3D Vcache in the works for Zen4, AMD will gain even more of an edge, based on the performance uplift that the first iteration of 3D Vcache brought to Zen3.

All indications point to hard times for Intel's CPUs.

In reality however, Intel is probably not in trouble, because while it's looking increasingly bleak for Intel's CPU competitiveness, CEO, Pat Gelsinger, seems to have planned for this with his strategy of broadening Intel's portfolio. One of Pat Gelsinger's biggest new initiatives is to develop Intel into a foundry, which explains Intel's intention to acquire Tower Semiconductor, made famous in recent years due to its collaboration with Sigma to develop its new full-frame Foveon sensor.

That puts another interesting possibility on the map: Intel becoming a foundry partner for its arch rival AMD.