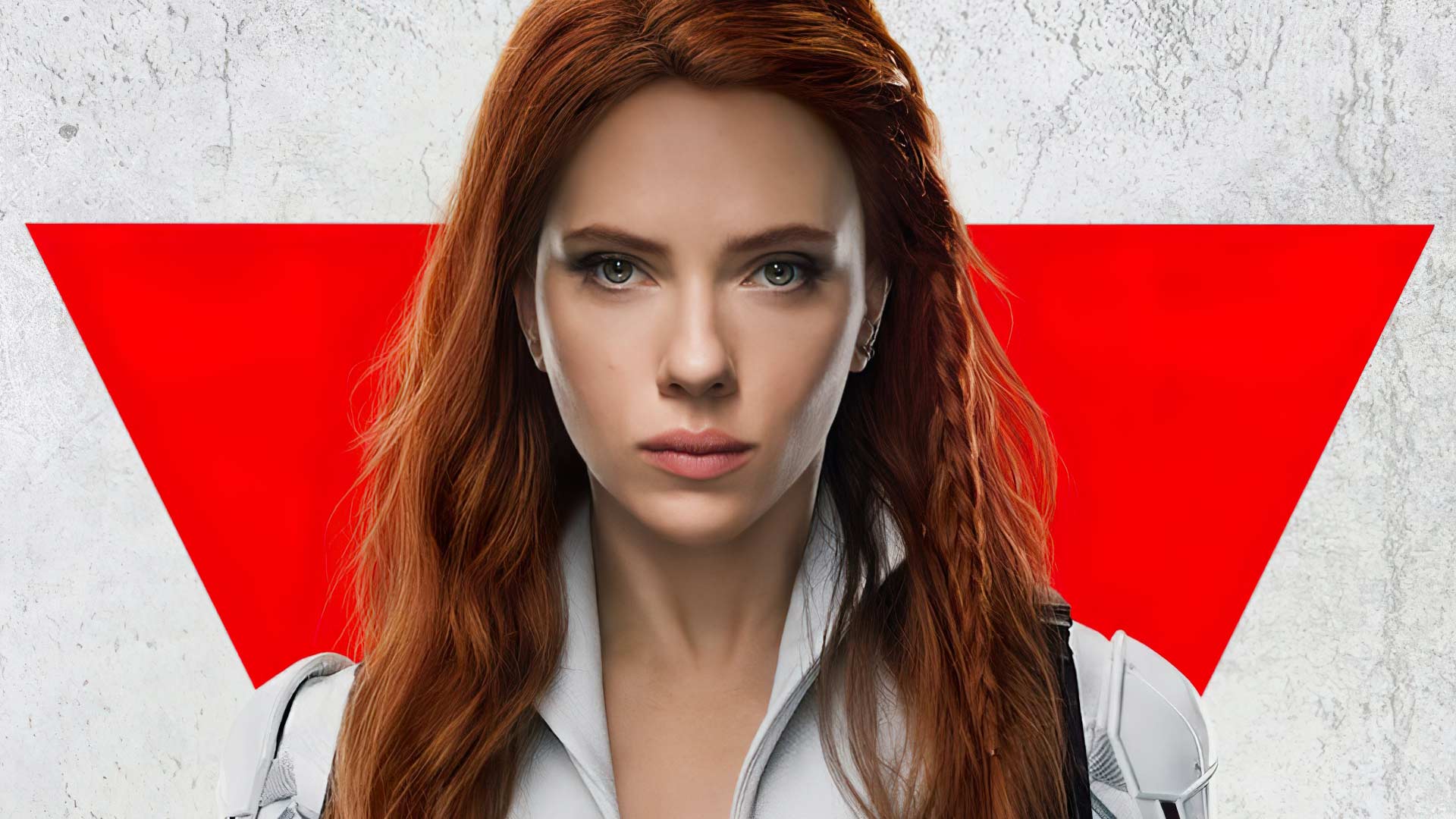 Replay: Er, it turns out that Hollywood killed the Hollywood release window. And from stars to crew, that is potentially bad news for anyone on percentage deals.

One thing the movie industry is not short of is schadenfreude, and there was plenty of it about a few weeks ago when it was announced that Scarlett Johansson was suing Disney for loss of earnings surrounding her Marvel superhero vehicle, Black Widow.

Johansson, it turns out, had a movie contract where sizeable bonuses were attached to the performance of the film at the box office. Disney, meanwhile, in an evolving strategy most of the major studios are following in the wake of the pandemic, released the film simultaneously into theatres and online via its Disney+ subscription service for an extra, one-off payment. Thus, Johansson’s lawyers argue, the House of Mouse undermined its own box office performance, deprived the star of a percentage of her wages, and it therefore owes her money.

Disney, as you can imagine, sees it somewhat differently. But it’s worth delving into the details of what happened with the release of Black Widow a bit as it holds clues as to what the future of cinema might look like for new releases — and how people will be recompensed for working on them.

Let’s start with some Trolls

If you’re looking for one movie that changed the game for Hollywood it was Trolls World Tour, Universal’s pedestrian and otherwise unremarkable family animated feature released in April 2020. Lockdown was still fairly new then and most studios were sitting on their major titles in the hope that all the Covid nastiness would soon blow over.

Some still are. The latest Bond vehicle, No Time to Die, will (hopefully) finally get a theatrical release this fall after being delayed from April 2020. But Universal decided to bite the bullet and released Trolls World Tour via the new Premium Video on Demand (PVOD) route — and saw it take $100m in on-demand rentals in North America in the first three weeks.

Given that the original Trolls movie had taken $116m on box office in its first three weeks, this was judged alternately to be a success by the studios and a disaster by the cinema chains. Rows ensued, battle lines were drawn, and a mixed strategy of either waiting the whole ghastly business out or relying on PVOD releases (Mulan, Wonder Woman 1984 etc) followed.

And in the midst of that, the Hollywood release window crumbled.

Thanks to some excellent research by Stephen Fellows, we can see exactly what has happened to the release windows of Hollywood movies over the past few decades. In 2000, the average time between a cinema debut and a home video release date was 171 days. By 2017 that had been steadily eroded down to 105 days.

Since then the acceleration has only increased, with the pandemic in particular mashing the pedal to the floor. Some titles, such as Black Widow, have been released simultaneously in theatres and on streaming services, giving an effective release window of 0 days. And while these titles might still be in the minority, and any studios that have done that have indicated they will be going back to their normal theatres-first model as soon as lockdowns are over, they have changed the landscape entirely.

While we have seen some deals locking in release windows between differing studios and cinema chains as low as 17 days, the consensus opinion is that a new baseline of 45 days is going to be established once the pandemic is done and dusted. That seems to be the sweet spot that guarantees the theatres income while ensuring that the studios don’t cannibalise their own audience and lose income themselves.

The problem with Black Widow

This, though, is precisely what seems to have happened to Black Widow. Disney happily trumpeted the figures for its release weekend, where the title took $80m in the US box office, $80m in the world-wide box office, and $60m in PVOD revenue. But after that it fell flat. According to the National Association of Theatre Owners (yes, NATO) these figures include a ‘surprising’ 41% second day drop, a ‘weaker than expected' opening weekend, and a ‘stunning’ second weekend collapse in theatrical revenues (not to mention a huge uptick in restreaming piracy as a result of the digital release).

NATO reckons that Black Widow could have opened at anything up to $130m based on its preview performance, and a minimum of $92m. And it points accusingly at that 41% drop in particular, suggesting that a 15% is the norm for high profile Marvel titles and that audiences effectively stayed at home.

So, that’s anything from $12m to $50m short on its opening weekend alone. No wonder Johansson’s lawyers were unhappy. Map out that underperformance across the length of a release window, then chop that release window in half, and it makes even more sense.

The upshot is that anyone looking at being paid a percentage of box office, for roles both in front of and behind the camera, therefore needs to understand that that box office window may be shorter than before. Ideally they should be roping in *all* distribution and revenues, and that should definitely include streaming figures (as an aside, Johansson’s contract for Black Widow was negotiated before Disney had even announced any plans for its own streaming service).

The difficulty here is that the streaming services are notoriously opaque when it comes to anything resembling viewing figures. Disney’s admission of a $60m online take for Black Widows opening weekend — and therefore an audience of 2 million subscribing households given its 100m subscriber base at the time — was very much a peek under the lid of a box that Netflix, Amazon, Disney, Apple et al like to keep nailed firmly shut. More transparency is definitely going to be needed on that front.

Moving forward we will have to see if the 45-day release window works well for all concerned, or if it shifts the balance of power and distribution of income too far way from the cinema chains to be sustainable in the long-term. Cinema owners in the US desperate for the return of pre-pandemic audiences must be looking at France, where a change of law was required to alter the mandatory four-month release window for the pandemic, with a certain amount of envy.