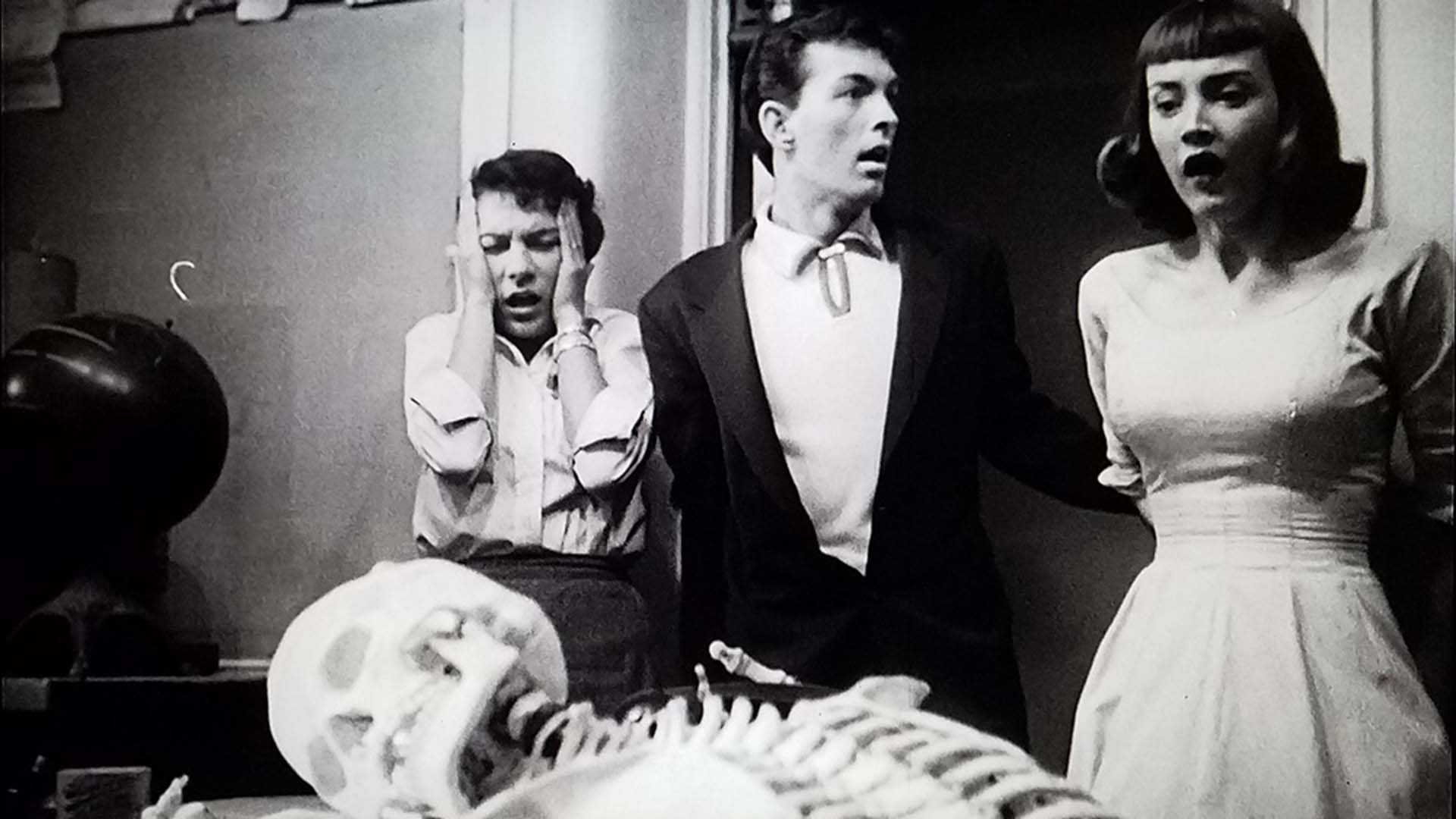 There was a time when breakthrough directors could wow audiences with rather meagre budgets. Films such as El Mariachi spring to mind. But no more. Why is this?

Netflix and the other streaming channels have upped the game for how films should look. We have been spoilt. We come to expect very high production values – huge sets, multiple locations, massive lighting rigs. Villains live in gargantuan mansions and operate in futuristic offices the size of a village. Large parts of ruinously expensive cities like New York and London get commandeered into film sets. Yes, the best of these series and movies look totally stunning, and I’m certainly not knocking films for looking great, but it has just raised the bar for everyone else. Commissioners are now fearful of making anything that might look a little cheap.

Cheap can be exciting

Some of most exciting times in cinema have been when resourceful young filmmakers have found ways to create on very low budgets, but movies soon get big and expensive again. The French New Wave of the 1960s that brought us Truffaut, Godard, Varda and Resnais (and many others) was possible because their fresh approach enabled them to make films cheaper than the mainstream – and their films made money. In the UK around the same time, the black and white ‘kitchen sink’ dramas (like Room At The Top, Saturday Night And Sunday Morning and This Sporting Life) were cheap to make and could recoup their costs within their home territory.

Every few years the idea of shooting dramas using documentary techniques recurs.  In the 1940s it was the Italian neorealists, in the 60s it was the social realism of filmmakers like Ken Loach. In the 90s the Danish filmmakers Lars von Trier and Thomas Vinterberg formed ‘Dogma 95’, with a set of rules that rejected any form of special effect and insisted their films were made strictly on location, handheld, sync sound only and by available light. At the time it seemed a necessary reaction to the direction mainstream cinema was heading and it produced some fascinating movies. 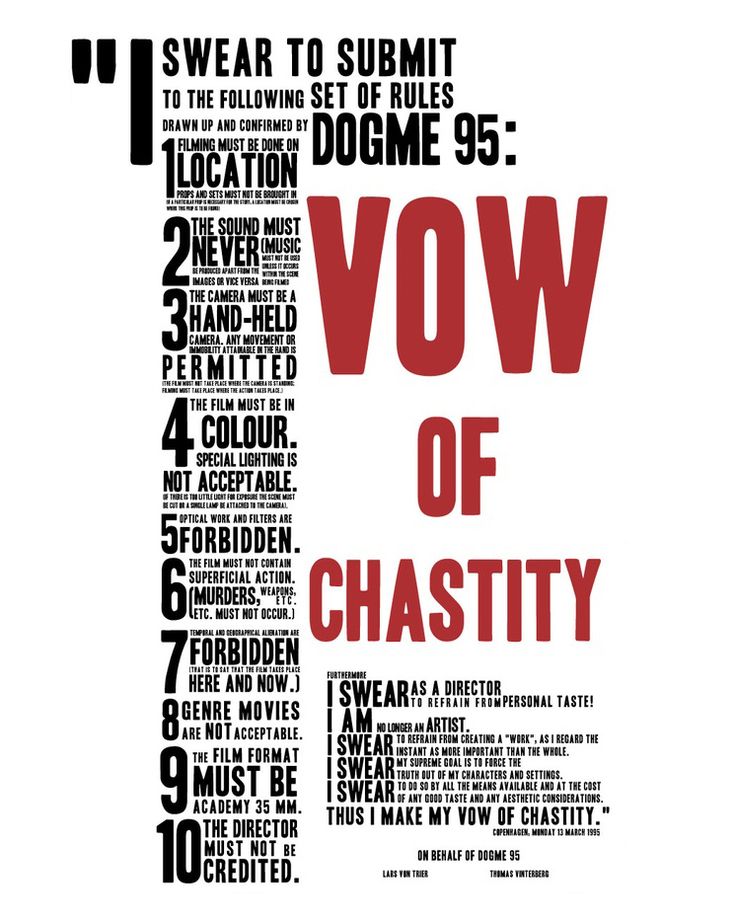 Trash movies are no more

As well as the creative innovators throughout the latter part of the 20th century, horror and sexploitation movies were another opportunity for filmmakers to make interesting and profitable films very cheaply. But they days are long gone when an audience could be scared by a lobster held in front of a back projection screen or giant rabbits – OK, those are trashy examples, but genre films have always been one way for new filmmakers to break into the industry. Towards the end of the last century, ultra low budget genre films could recoup their costs through VHS or DVD sales, but physical media sales have dwindled and no form of online video-on-demand has really replaced them. If there is no market for cheap films, cheap films are simply not viable, however low the budget.

Today, the predominant international cinema market demands action movies, usually based on comic strips, aimed at the under-25s. These, by their very nature, are not cheap to make. Serious drama has shifted to the 8 or 12 part series the streaming services adore, and they have the budget to deliver the gloss we have all become accustomed to. Trying to emulate that form when you don’t have the budget ends up with something very unsatisfactory. Perhaps the answer is not to try.

If ever there was a time…

The irony is that if there was a time when it should be possible to make cheap movies, it’s now. Cameras today are not only phenomenally inexpensive, they are smaller, lighter, more sensitive with greater dynamic range than ever. As we all know, post production can take place on a home computer. Budget aside, the documentary approach to shooting drama can open up an exciting, more fluent approach; you can make use of improvisation, and there can be a magic from the encounter of actors, ideas and space that you just could not script. It can bring immediacy to important subjects; films like The Battle Of Algiers, which has influenced directors from Kubrick to Nolan to Herzog and ends up towards the top of many lists of the greatest films of all time.

I think there is a fear of using documentary techniques, a fear of rough edges because if the story or acting is weak there is nowhere to hide. TV companies don’t want to take the risk of lowering production standards for the sake of innovation, perhaps because it’s easy to make programmes that look good (you just employ good heads of department and give them the budget). What’s hard is to make work that really engages the audience. Consequently, we see many polished but ultimately dull programmes. Even film schools fall prey to this; most student films I get to see are technically competent but instantly forgettable.

Making ultra low budget films that work is not easy. It needs imagination, fresh ideas and the ability to think on your feet when things go wrong. But I’d love to see commissioners take risks and commission three or four low-budget movies rather than one glossy series. Some would inevitably fail, but something really new and exciting might emerge.