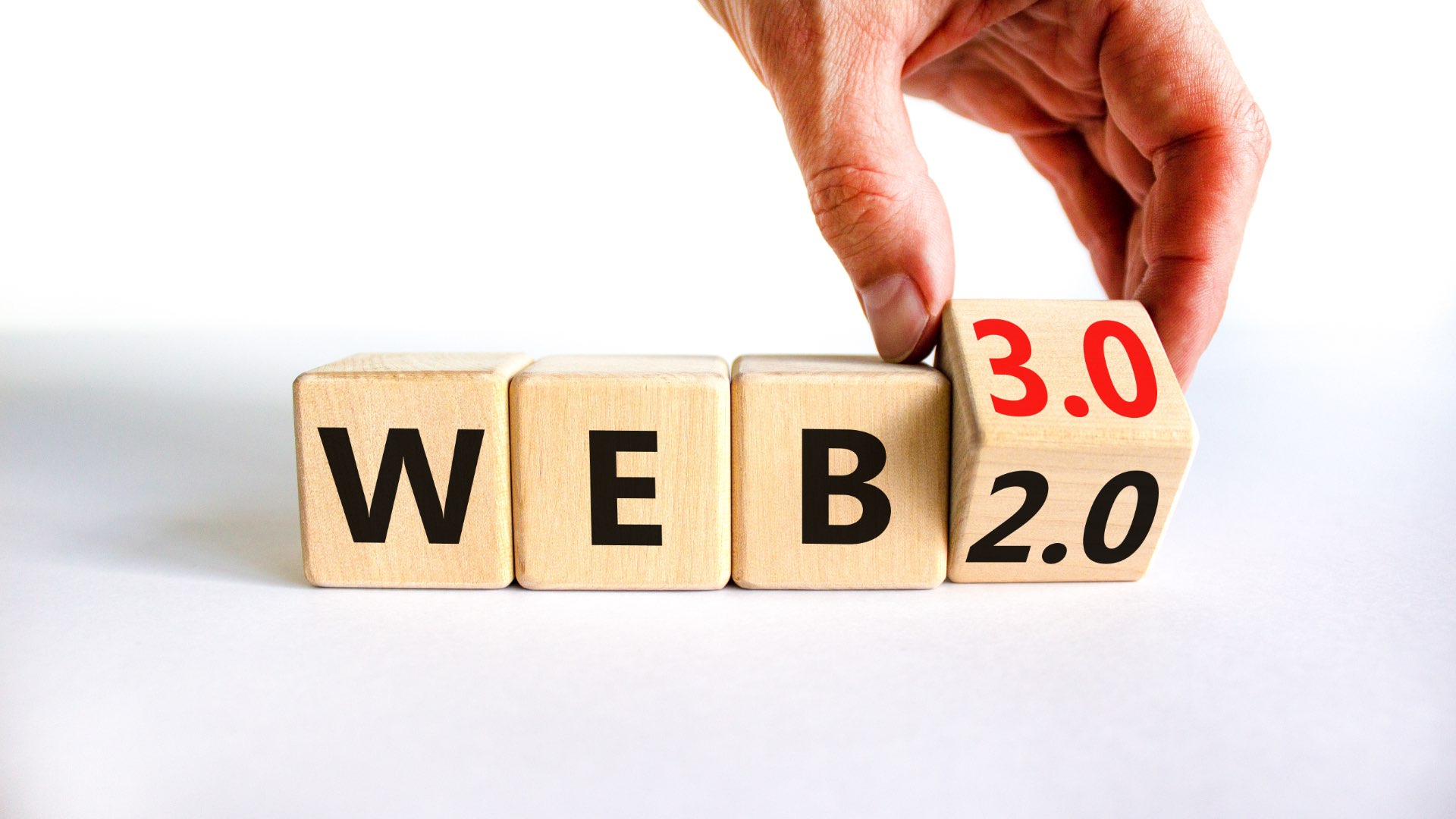 Absolutely nothing according to Elon Musk. But you will be hearing a lot more about it as the year progresses, so what is Web 3.0 and should you really care?

Web 3.0 and the metaverse are two concepts that have at least two things in common. First, they are as about on the zeitgeist as you can get in 2022, and secondly both were dismissed by no less a person than Elon Musk in an interview just before Christmas.

Of course, Elon Musk has become a bit of a loose canon with his opinions in recent times, but when it comes to tech he is still well worth listening to. And so, via the somewhat surprising medium of a 90-minute interview for the Babylon Bee, a Christian satire website (we are not making this up), he told the world that he thinks the argument for the metaverse is less than compelling (“I don’t see someone strapping a frigging screen to their face all day and not wanting to ever leave,” he said pithily) and he thinks Web 3.0 is “more marketing than reality.”

The metaverse discussion we can leave for another time, but Web 3.0 is worth talking about here and now because it might be a fairly new concept for many.

The gist is that Web 1.0 was the world wide web as we know it and love it; Tim Berners-Lee’s 1989 invention that enabled decentralised computers to share information and that anyone with a fair degree of knowledge could participate in.

Web 2.0 dates to around 1999 and saw a democratisation of content creation via easy-to-use tools on the one hand, but also an acceleration to the mass market that has wound up concentrating a lot of power into the hands of a handful of tech giants on the other.

Web 3.0 — or just Web3 as a lot of its proponents prefer — takes the above and adds blockchain and cryptocurrency. This, it is argued, will see a great decentralisation once more, and put everything from data to revenue streams back into the hands of the users who will no longer be beholden to opaque algorithms operated by Big Tech.

And if all that sounds a bit like technological Utopianism, well, it is. The idea is that blockchain puts you back in control of everything that you do via a series of distributed apps (‘dapps’, unfortunately) that are built on top of blockchain technology and work via edge computing and decentralised data networks. Users interact directly with each other via open source software with records kept in the blockchain. This cuts out many of the middlemen and organisations that tend to take a cut of the proceedings along the way, giving the internet back to its users once more.

However, there is a large degree of skepticism about all this, and not just from Musk. Look at any dapp chart and the majority of them are about making a very fast buck in one way, shape or form, either via crypto or NFTs. There is a distinct smell of snake oil regarding the whole thing, and skeptics further point out that you could quite easily have a decentralised web with a distributed architecture if the will was there without having to go down the blockchain route to achieve it.

"You don't own Web3. The VCs and their LPs do. It will never escape their incentives. It’s ultimately a centralized entity with a different label,” commented former Twitter CEO, Jack Dorsey.

Certainly it’s a bit like the wild west out there at the moment, which will bring back fond memories for anyone who was at the ground floor of Web 1.0 and Web 2.0. First, there’s a complete lack of regulation at the moment which means the scams are operating at full bore. Through this viewpoint, web3 look more like a pyramid scheme than anything else where a few will make a killing and the rest will be sitting on their collection of NFTs and wondering where their savings have gone. But contrast that with many starry-eyed start-ups that paint a glorious distributed future where the users are once more at the heart of web-activity, only this time with the tools to be able drive it forward themselves.

Where does it go next? So many of Web3’s fortunes are tied up with crypto that it is hard not to see it inextricably linked to Bitcoin and Ethereum’s wearying and accelerated boom and bust cycle, not to mention stories from slightly further out of the left field such as the troubles that befell Ozzy Osbourne’s Cryptobatz NFT project (again, we are not making this up).

Currently though, you have to concede that Musk has a point, Web3 is more marketing hype than reality deliverable. But the killer dapp that will possibly make it all make sense and sell it to him and the rest of us could be out there somewhere…