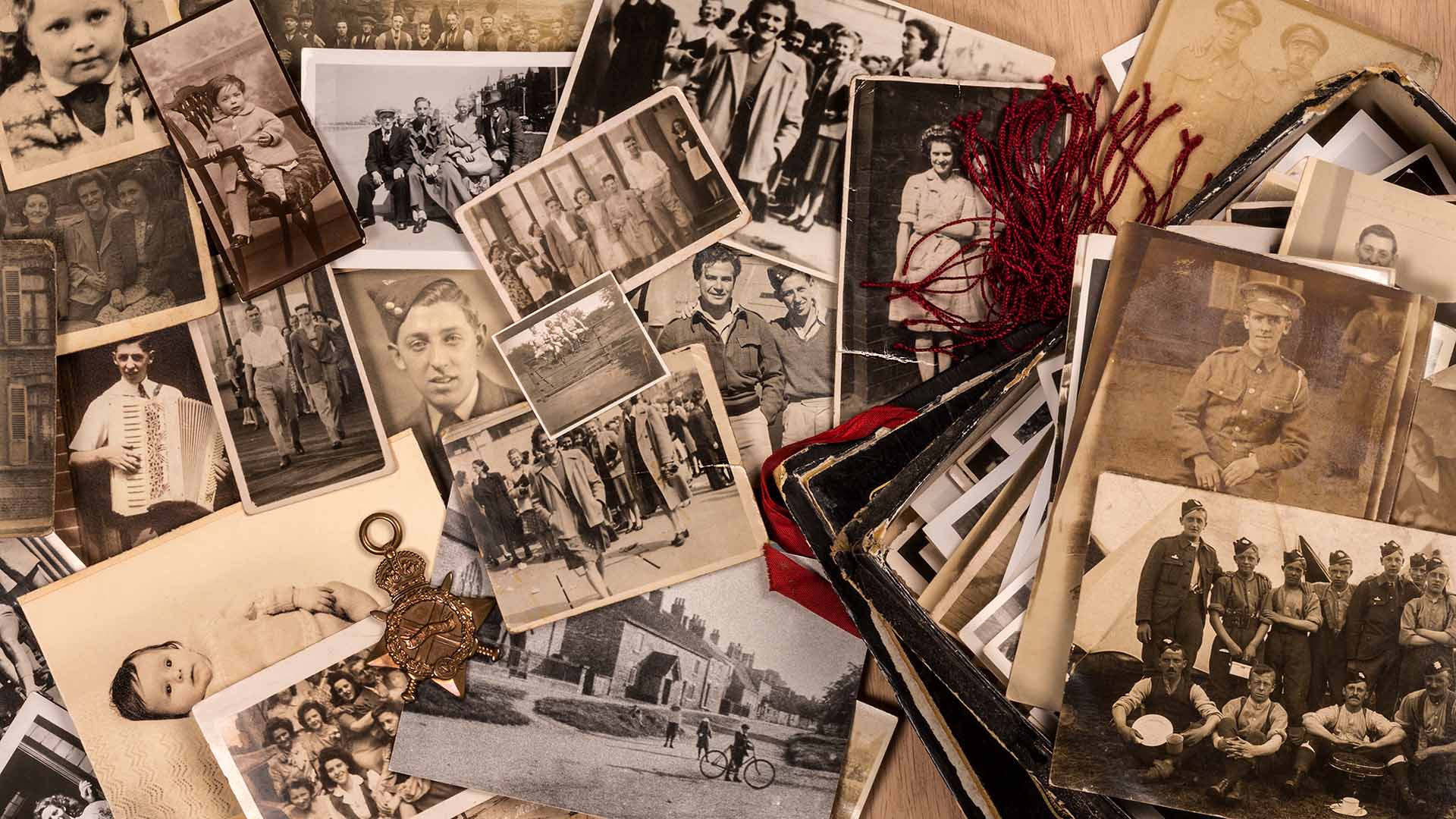 As we move towards an immersive, 3D future, what will become of photographs and films?

I was going to write a different article: one about how things like the metaverse will change everything, and how anyone working with still or moving images had better be flexible in a future where images on a flat screen will be a retro curiosity and the real action is in immersive, interactive video where you can walk around a virtual object as if it were part of your actual world.  But that didn't feel right.

I should say that I continue to be a major proponent of the metaverse, and while I think it is widely misunderstood as we're still getting used to the concept, it will be bigger than the internet because it is what the internet will become.

But, meanwhile, I've come to the conclusion that still photography and "conventional" films will always be with us. There are all sorts of historical reasons to think this which I'll mention in a minute, but I also believe that flat photographs and two dimensional moving images are an extraordinarily effective and versatile medium that is, for that reason, here to stay.

At the very least you could argue that with some artistic media, "less is more".  Some of my favourite photos, including one that I recently took with a camera that has 13.8 billion transistors - an iPhone - are in black and white. We see most of what we see through luminance because it can represent contrast and edges in great detail.  It also gets to the core of the subject by stripping out distractions. There's something incredibly satisfying and... connecting, about a pared back monochrome image.

I also love some of the photographic slides that I took in the 70s with a rangefinder camera I can't remember the name of because it was given to me by my Dad, when I wasn't bothered about details like that.  What I do remember is that I had discovered the extremely contrasty East German Orwochrome 35mm slide film that made even the most mundane photos look like they were reaching out to you with glossy, saturated colours and deep, deep blacks.

Those shots are in a storage crate now but I know that if I were to put them in a slide projector today, they would burst into life again. And maybe it is something about that film process that not only captures life itself but subtle, subliminal clues about the time and place where they were taken: sort of "analogue metadata" if that makes any sense at all. I've never felt quite the same exhilaration with digital photographs but I don't think that's because digital lacks anything; it's more to do with the process (not to mention the processing).

I graduated to a Zenith SLR. It and its lenses were built to last and mine survived falling from the roof of my car when I forgot I'd put it there. It was a good lesson to learn but luckily the camera still worked even if the lens was a bit grindy after that. I still have some pictures that I took in Berlin in 1979, before the wall came down. I exposed my prints with a Zenith enlarger that leaked so much light that it looked like a ballroom mirror ball, but with the help of strategically placed band-aid, the results were truly epic to my young and naive eyes.

The move to digital 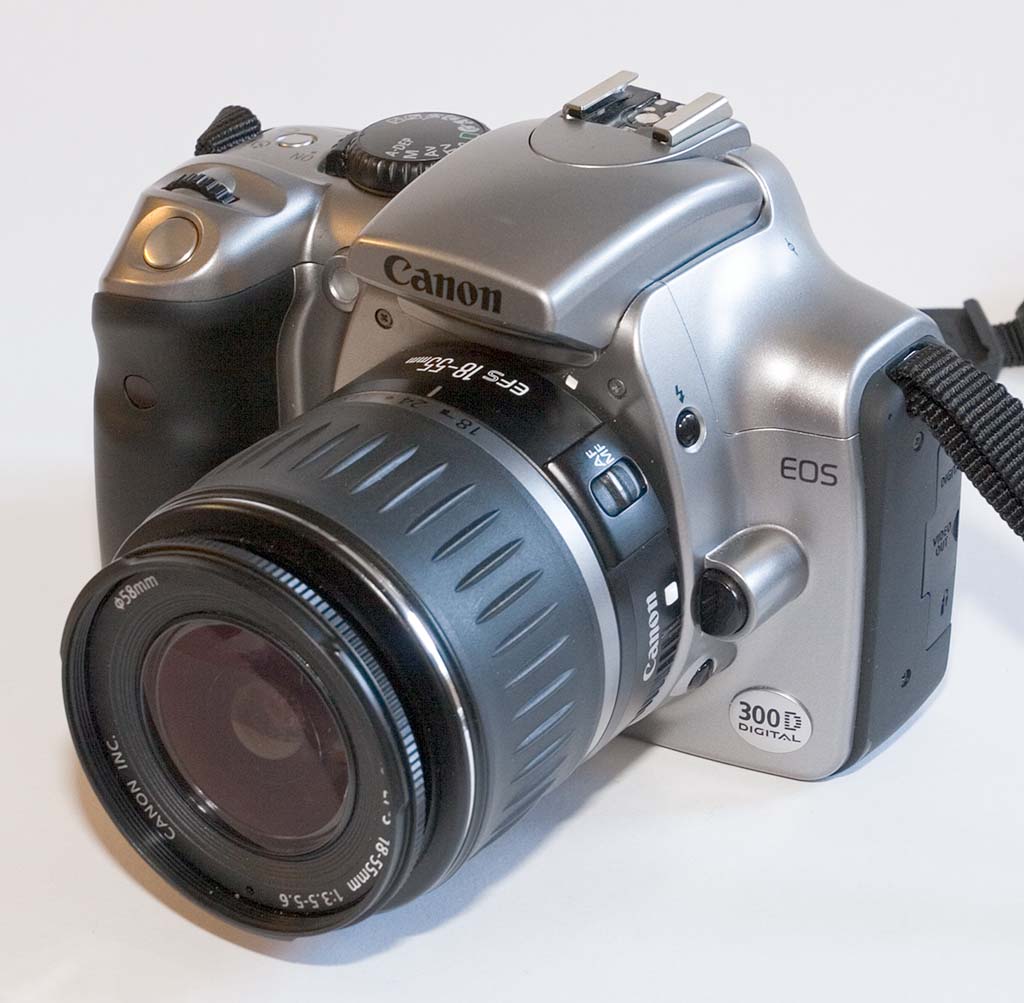 Thirty years later I was capturing stills with a Canon EOS 300D, a 6 megapixel decidedly consumer DSLR with an all-plastic body but which nevertheless made made some very engaging jpegs that still look inviting today.

What is the state of the art now? There are plenty of contenders. Still cameras and the lenses they support are almost unbelievably capable devices.

I've always loved printing my photographs and have probably spent an entire mortgage worth on ink jet cartridges.  Have I ever wished I could leap into those prints and walk around the objects and scenery that they depict? Absolutely not. I love the visceral nature of the fine art paper that I print them on. I enjoy the slow process of the printing itself and the anticipation before the print emerges. I suppose that's almost analogous to waiting for a print to develop in a dark room.

Filmmaking has reached such a beautiful state of accomplishment that it genuinely does seem a distraction to want to introduce 3D into the visual storytelling process. That's not to say that good 3D is a bad thing in the right context, but simply that it's not necessary and certainly doesn't represent a pinnacle of creativity.

I don't think this is likely to change. Yes, we are moving towards a connected metaverse which will ultimately be a micron-accurate overlay on our real world - I am happy to have that discussion with anyone. But it's also the case that the "traditional" medium of flat, rectangular images and the implicit aesthetic language that comes with it will remain not just relevant but at the core of our still and moving image creativity.

I am often amazed at the skills of an experienced watercolour artist. It looks such a difficult medium. But the results are often not only breathtaking but also "real" in an indefinable way.

There's probably a lot more I could say on this topic and I'd love to hear your views. As a technologist I'm often accused of wanting to move into the future too quickly, leaving behind the things we know and love. But I don't think it has to be like that. I think the future will incorporate and support every previous artistic medium. So, yes, you'll see watercolours in the metaverse, in virtual and augmented reality galleries. And somewhere in the depths of this new, all-embracing environment, I hope - some day - you'll see some of my Orwochrom slides, too.