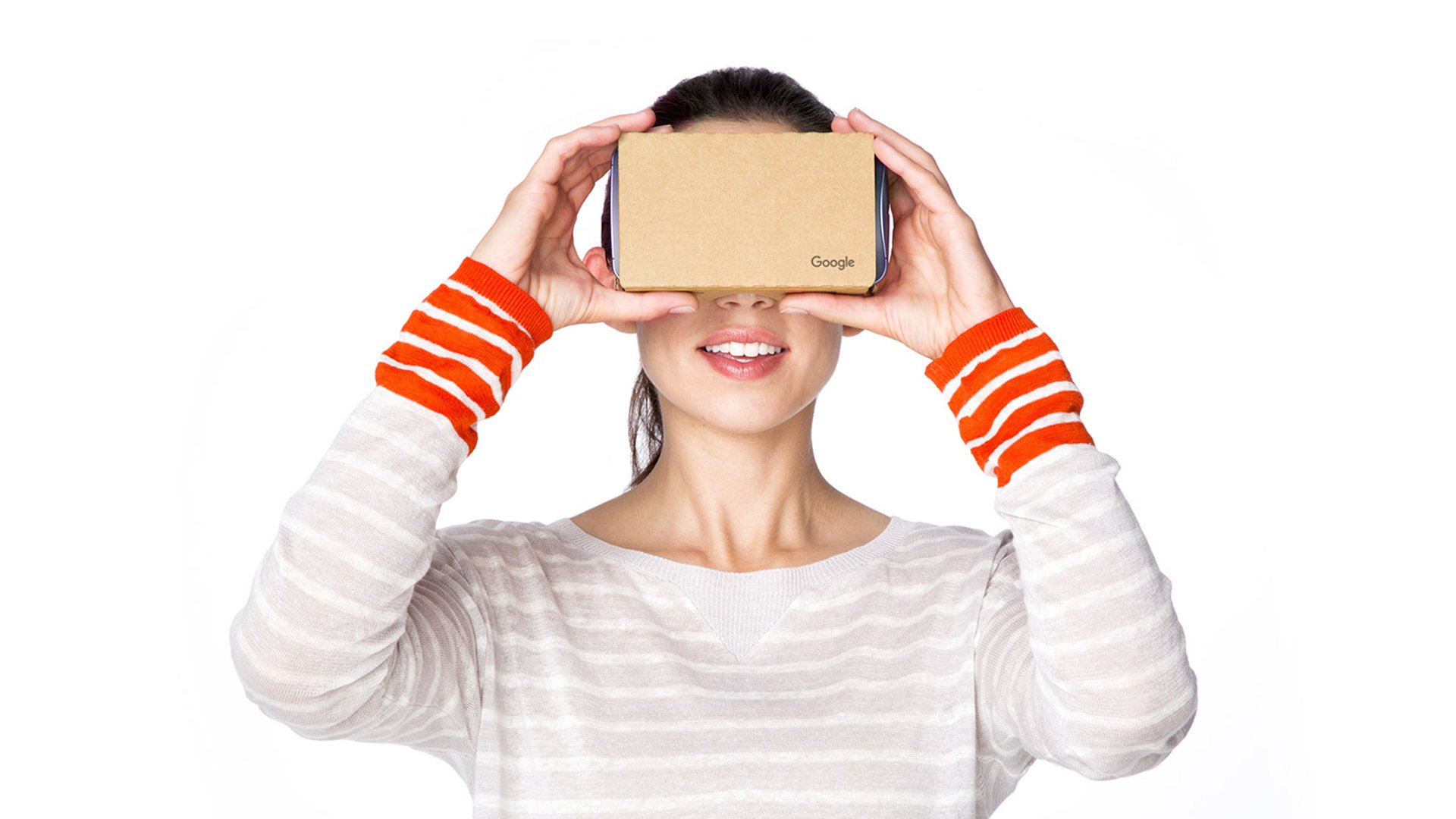 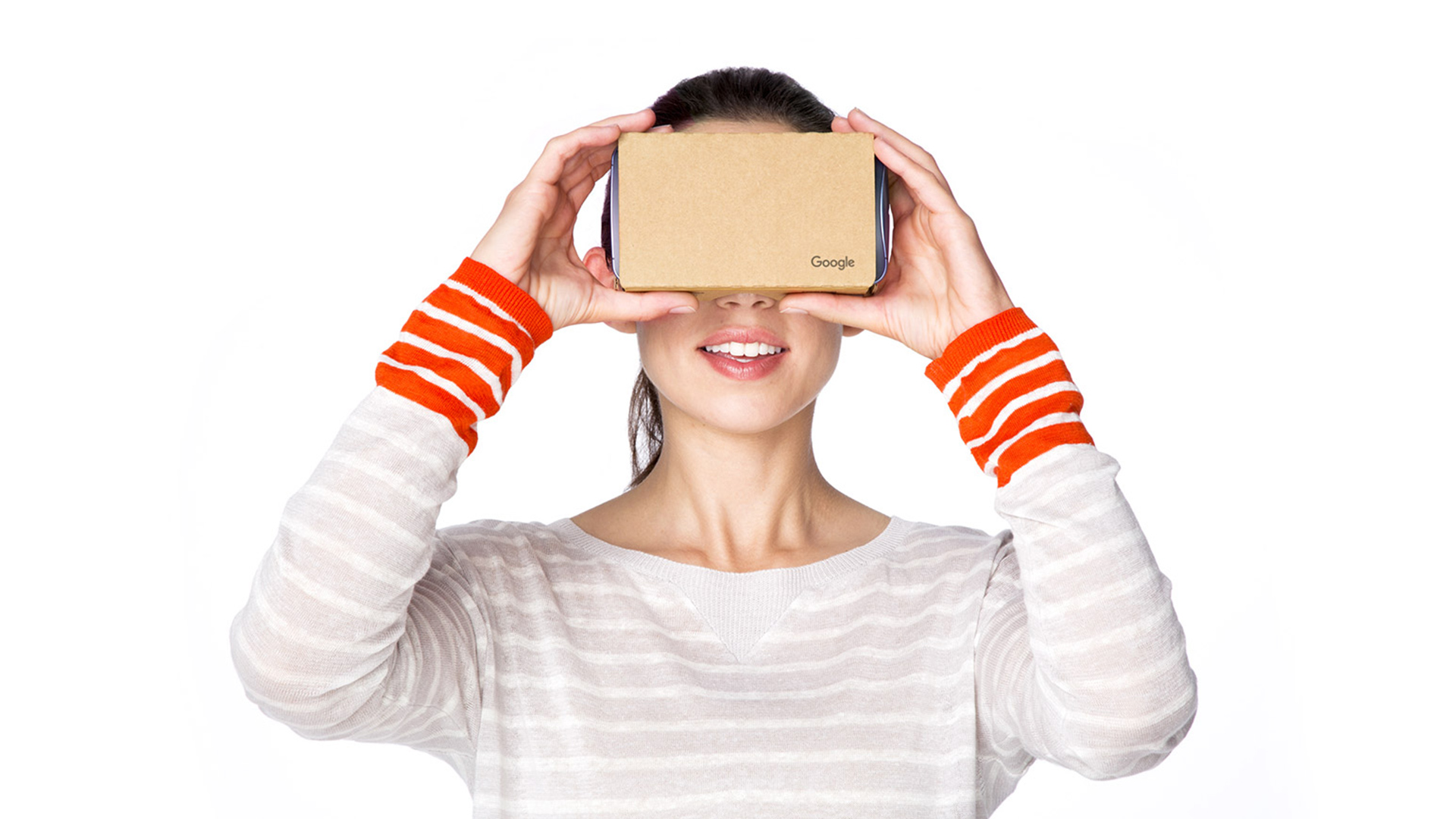 A sobering development in the world of VR content consumption: Google's wonderfully accessible Cardboard platform has been declared EOL by its developer.

Starting as a proof-of-concept on how to bring VR experiences to the masses, Cardboard viewers can often be found for as little as $10 USD. Devices have been made in wonderfully varied forms such as a wonderfully vintage View-Master, a collapsible set of glasses and a piece of cardboard.

The platform worked by lodging your smartphone, which most likely includes a large high-resolution display, into a mounted eye-piece capable of producing stereoscopic images. Many custom applications are available on Google Play and the App Store specifically designed for the platform, most notably YouTube.

Price was an important factor in plotting the success of Cardboard and VR content consumption in general. At $10, quite often the headsets were distributed for free as door prizes at industry events. If VR content is to be embraced by the masses, it will have to be easily and affordably adopted.

Something that nearly every journalist covering the state of VR and 360 Video content consumption will tell you: the market is horribly fragmented. Between Oculus, HTC, Sony PS4 and Windows Mixed Reality to name a few, there is no real market leader. The Sony PS4 VR platform has the most support and market share but hasn’t sold enough units to really be a household name.

It’s unfortunate that Google couldn’t make a success of Cardboard. The project’s cancellation brings with it a shroud of worry for the state of VR content as a whole. If Google, paired with an affordable platform, can’t make a success of it, who will? The similar-in-concept Google Daydream platform has also been discontinued. Although no longer in development by Google, the Cardboard lives on in the form of an open-source project.