Is VR the future of Cinema? [opinion] 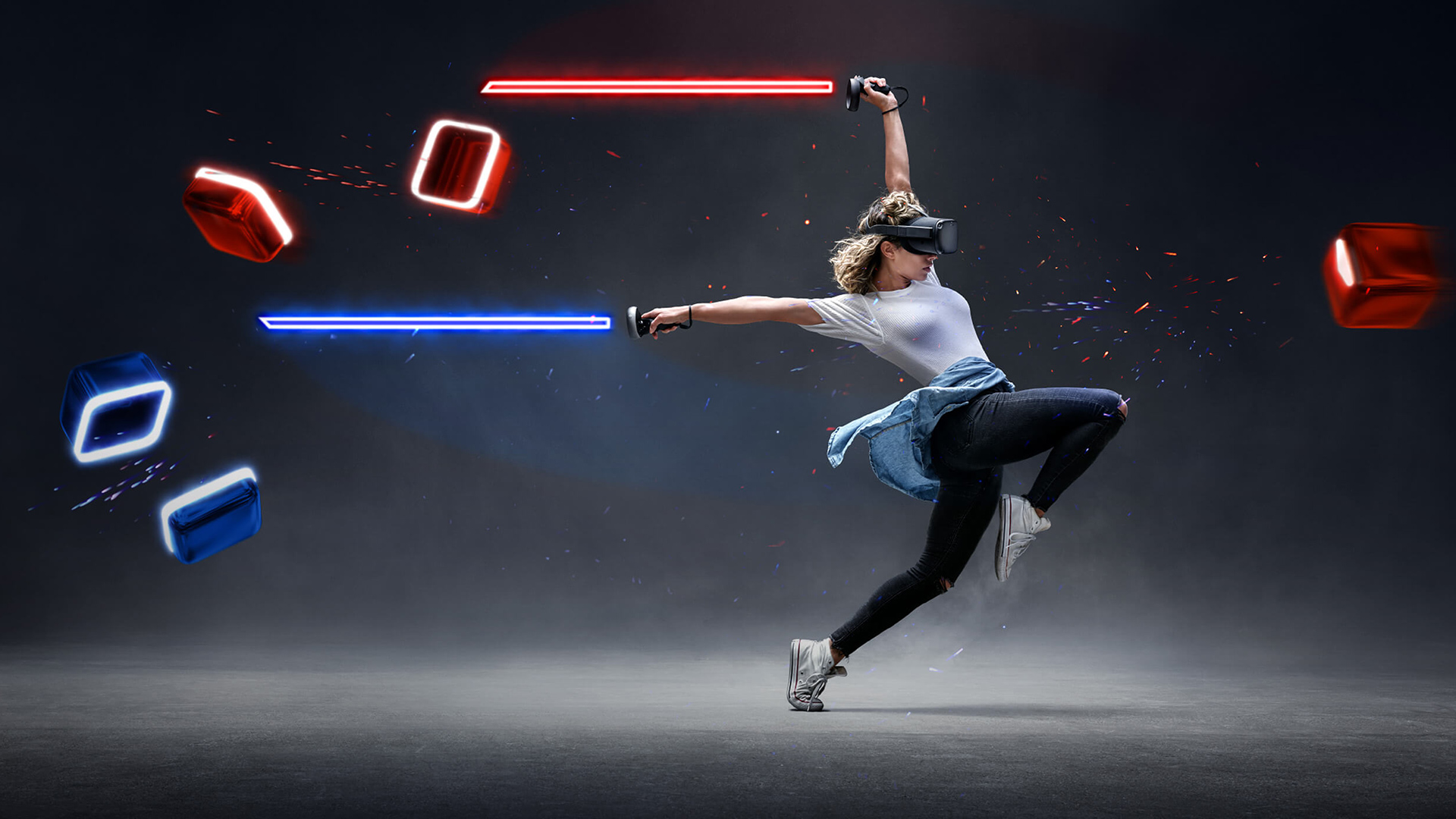 A sceptic who previously wrote off virtual reality decides to try one of the modern breed of VR headsets to see if the experience has improved.

I’m not impressed with VR – Or at least that was my first impression as my first proper foray lasted about 60 minutes. At the end of that time, I decided that it wasn’t for me and I sold my headset for more than I paid for it. I couldn’t live with the low resolution and the mura.

Experienced users say that you soon forget as you get involved in the experience. I knew that I wouldn’t be able to, that’s just how my brain works. There just was a bit too much virtual and not enough reality involved for me.

That was a few years ago and the headset concerned was the PSVR. Yes, I could have gone for one of the more upmarket headsets but, at the time, my PC wasn’t up to it and I wasn’t going to shell out for a new graphics card and processor to bring my PC up to spec. I thought that a quick win with a PSVR could satiate my curiosity, but I was wrong.

Roll on 2019, and with the announcement of a slew of new headsets, I decided that, maybe, it was time to dip my toe into the choppy VR waters once again. After all, things have progressed an awful lot since October 2016. Now that you can achieve Six Degrees of Freedom with an untethered device, I decided that the Oculus Quest was the way to go and ordered one just before launch. My decision this time around was really aided by the dozens of YouTube review videos out there. Although, as usual, caveat emptor. 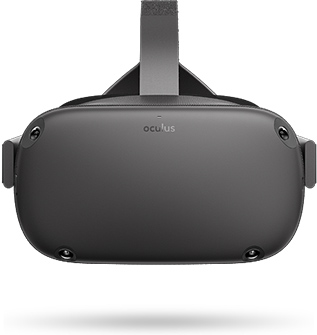 Trying it out, again

So I decided to try it out, using the Bigscreen app, designed for watching movies as if you were at the cinema. What’s interesting for me is to see what the actual quality is like but, importantly, what sort of experience you could have. Yes, for someone who doesn’t always like the movie-going ritual this could have turned out to be the best of both worlds. I didn’t have to spend money on expensive snacks and parking and I didn’t have to put up with bad smells, broken seats or fire exit signs that shine onto the screen. Although, maybe in a true VR experience they could be options?

Big Screen offers the ability to enter a virtual screen by yourself and invite only the people you want. This certainly has huge benefits. Even being able to join a screen with people you don’t know is interesting, especially as you don’t have to talk to them. I’m told that future updates will also mean you can turn them off completely if you don’t want to have anything to do with them.

The modelling of the cinema auditoriums are actually quite good within the graphical limitations. I love the fact that you can raise and lower the ambient lights. You can choose how close you sit to the screen and, in some applications, you can even choose your exact seat.

Right now, there’s not much content, there are people in screens watching things but nothing I was interested in. It’s based around people screening content that is streamed from their PC.

I’m told that soon there will be scheduled movie events in Big Screen including 3D showings. A real strength of VR, of course, could be 3D movie viewing. In the home with the non-existence of new 3D TVs, we’re forced to watch on projectors or older TVs that still support the standard.

I have to say that the whole VR experience has improved quite a bit. The complete lack of wires does add significantly to the experience. The requirements for emulating the cinema experience mean that is not really necessary but it’s nice to have for other VR experiences.

So great, seems ideal, right? Well, this is where the expected rub comes. Resolution.

We’re still not there yet. Yes, things have improved, but it’s not perfect. In fact, I don’t think we’ve reached the ‘good enough’ stage yet. There are just not enough pixels available and the gap between them is too obvious (at least on the Quest). Where you can be distracted by this in a VR game where the interaction and 3D actually mask it, you can’t get away from it sat still watching video content.

I liken it to the visual of watching a large CRT TV showing NTSC SD content; not a match made in heaven.

As for other applications of VR, after seeing Minority Report some years ago, I told a prominent editor that cutting in VR was going to be possible. He just looked at me with a look that said: “Never gonna happen”. Well, the time has come, you can actually do this now by using the Virtual Desktop app but the lack of resolving power does limit its usefulness and the controllers are rather clumsy for this sort of interaction. Roll-on being able to just use your hands for this.

VR isn’t for everyone, I understand, but it can be an option for some. I’d like to think that the next generation of headsets will improve some of the issues that we’re still seeing. I think by 2021 we should be at a tipping point for widespread adoption – either that or I think it will fade out. Hopefully, the uptake will be driven partly by the next generation of gaming consoles and the second generation of the very popular PSVR (4.2 Million sales and counting). We also need a wireless system that can be tethered if required to boost performance or a headset that offers true graphics parity with current generation graphics cards. We also need screens that resolve at least 4K per eye. Then we might finally reach a time when VR isn’t viewed with blinkers ;-).