How VR’s vocabulary could be its downfall 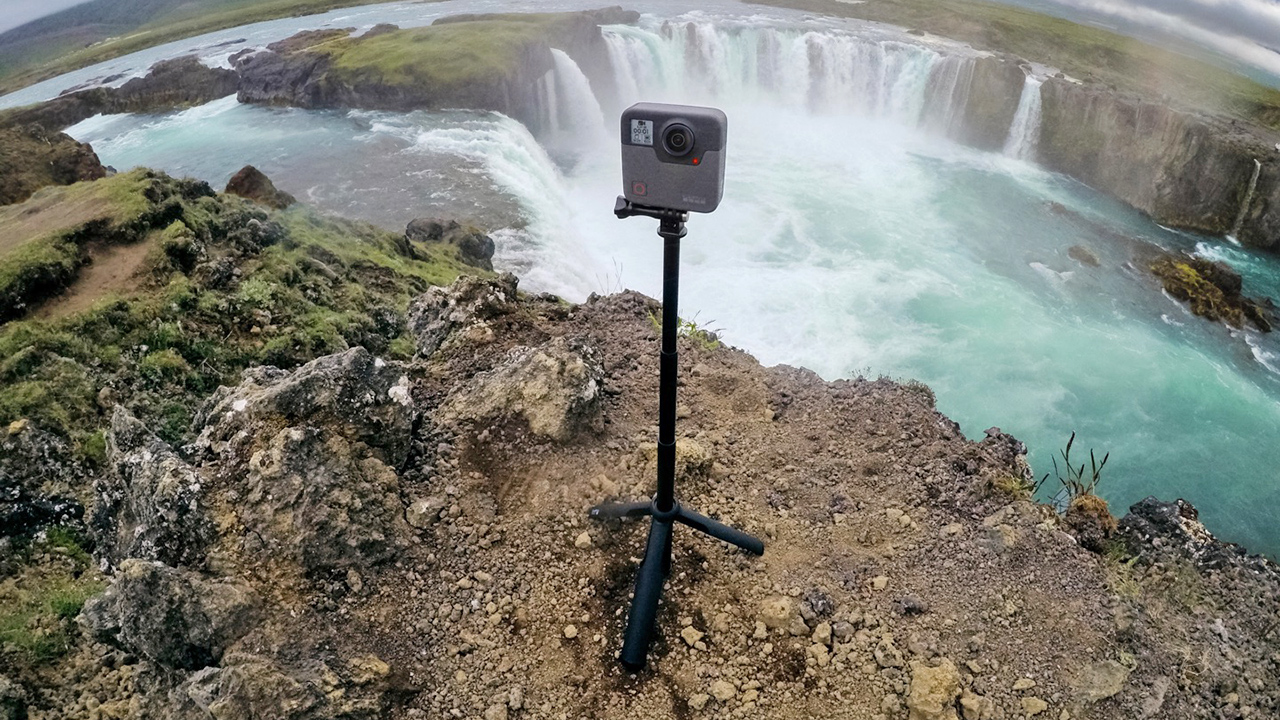 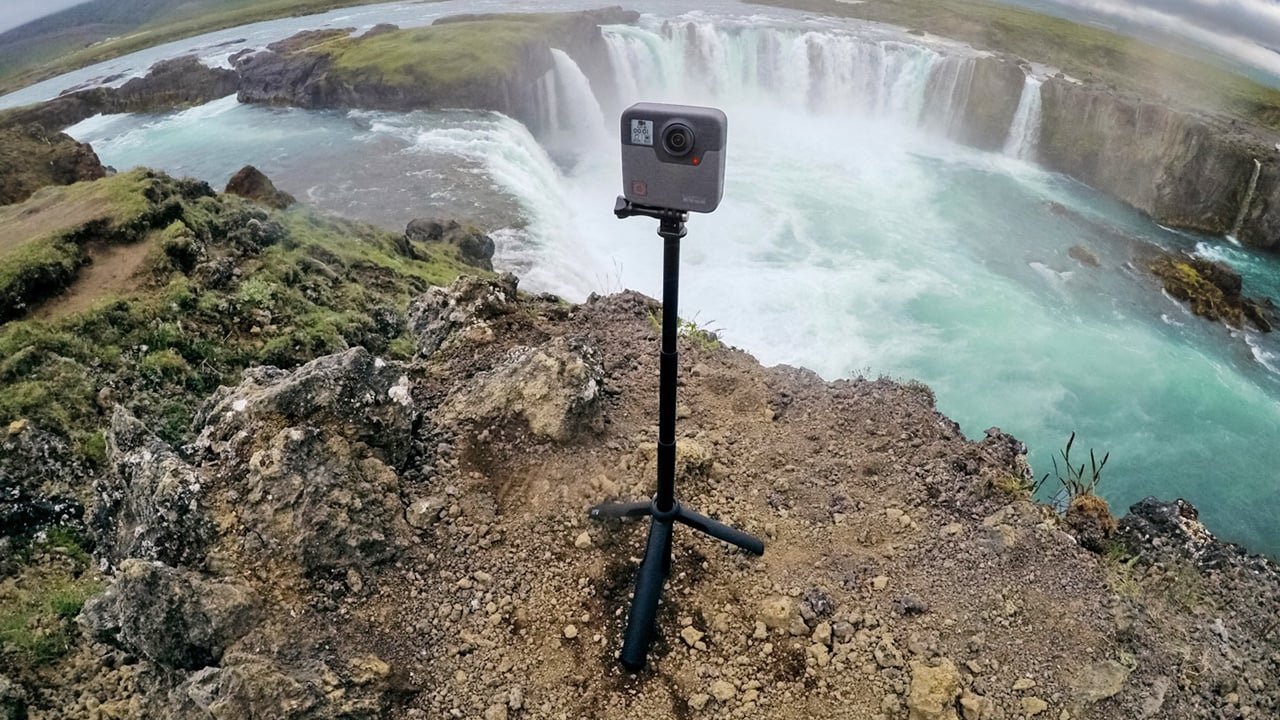 GoPro's Fusion allows the use of 'over capture' to select the POV in post. But this term is but one of many to describe the same process, and it could be warming the take-up and understanding of VR and 360 video.

Is the lack of a shared vocabulary shooting the 360 industry in the foot? Sarah Redohl thinks this could well be the case.

These are only a handful of terms that 360 camera manufacturers are using to describe the process of cropping 360 video to use in traditional film productions.

These three different phrases – all of which mean the exact same thing – illustrate a maddening problem with the 360 video and virtual reality industries: we cannot agree on a shared lexicon, and it is shooting our industry in the foot.

This lack of generally agreed upon terminology should come as no surprise. Look no further than the previous paragraph, in which I separated 360 video and VR into two distinct categories.

Despite immersive media already occupying such a small piece of the overall imaging industry pie, we love slicing our section into ever-more-narrow slivers.

Don’t get me wrong. A portion of this never-ending division is driven by noble intentions and the general ‘newness’ of the industry. However, we have to admit that some of it is driven by a strange and self-destructive superiority complex.

If I earned a penny every time someone on the VR forums wrote off good work shot with an Insta360 Pro or GoPro Fusion simply because of the camera with which it was shot, my profits would at the very least cover the cost of the espresso I’m drinking as I write this piece.

Surely the visual quality shot on one of these cameras will not be as good as, say, the Yi Halo. Nor, if shot monoscopically, will it be as immersive as 3D video. But visual quality – while important – doesn’t supersede story.

Simultaneously, there certainly are a lot of people with affordable 360 cameras who are not doing particularly good work, relying on the gimmick of 360 to carry them instead.

This is where I see this industry division driven: not by ego but by good intentions.

Despite the recent influx of awful 360 video, the sheer amount of this garbage is only a drop in the bucket compared to the volume of terrible still photos and traditional video.

(Sidenote: Traditional video...I hate that term but use it for lack of a better option. I don’t want to call fixed-frame video “traditional” because there’s plenty of cutting-edge, avant-garde work being done. Some people in the immersive space call them flatties. But then, there is flat 360 video. WTF, world!)

The difference between VR content and traditional video – shudder – is that many people are only just experiencing VR for the first time. If their first VR experience is one of these Gigabyte-sized garbage piles, they may assume they understand the medium and write VR off entirely.

This is not true with traditional photos or videos. Thankfully, we do not judge the entire photo industry based exclusively on the horrid selfie I sent my friend Lauren five minutes ago on Snapchat. Even laymen can generally recognise good photos from bad ones. VR has not yet earned this luxury.

A third contributing factor to the confusion is that VR is still so new. In these early days, content creators and manufacturers alike want to stake out territory before any eventual flood of second-wave pioneers.

They just don’t sound as sexy if you call them what they actually are. Cropping. How cool! Built-in stabilisation. Revolutionary!

As I sit here typing out the truth as I see it, I have to recognise that I myself have only been in the VR industry for three years. To tech columnists covering more well-established mediums, that is the blink of an eye. Not so in VR.

VR experts like myself, many of whom haven’t been in the industry all too long, are doing our best to navigate these new terms and relate them to what we know from our past professional lives. Take, for example, my last article for Redshark about volumetric video. Before I could even begin to write the piece, I had to parse some confusing terms.

Volumetric video is a capture process.

6 DoF is a viewing process.

We are left with no idea of what to Google or where to start.

The niche website I run, Immersive Shooter, has attempted to make things more clear. We attempted to unify and simplify the term “VR content creator” into “immersive shooter” (with limited success). And we’ve crowdsourced a glossary of terms. That’s step one. This article is step two.

Let this be my heartfelt appeal to our industry to get our shit together. Get it all together and put it in a dictionary. Before our own discombobulation becomes our downfall.