Artificial Intelligence offers much more than VR ever could [opinion] 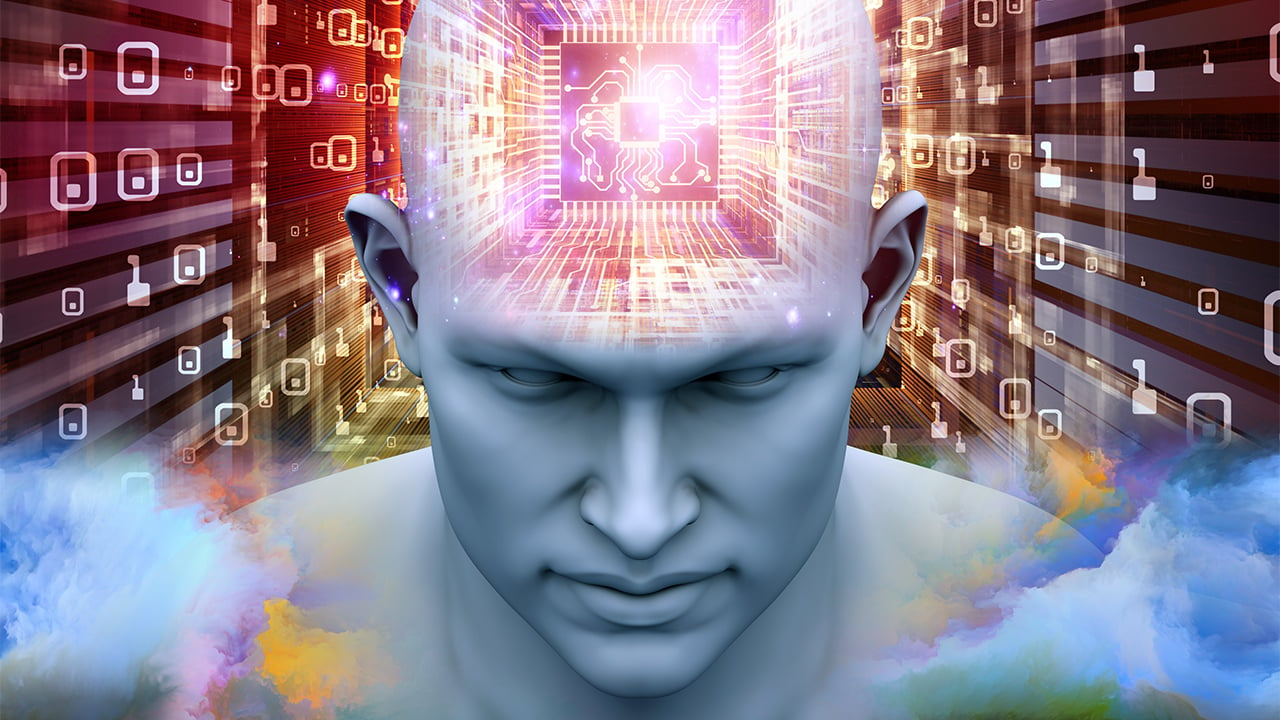 Occasionally we get CEOs of companies to reflect on the use of AI in their own products as well as in the wider world. This time Digital Anarchy CEO Jim Tierney looks at whether AI really will replace us, and what it has to do with the fate of VR.

A couple things stood out to me at NAB.

1) Practically every company exhibiting was talking about A.I.-something.

2) VR seemed to have disappeared from vendor booths.

The last couple years at NAB, VR was everywhere. The Dell booth had a VR simulator, Intel had a VR simulator, booths had Oculuses galore and you could walk away with an armful of cardboard glasses… this year, not so much. Was it there? Sure, but it was hardly to be seen in booths. It felt like the year 3D died. There was a pavilion, there were sessions, but nobody on the show floor was making a big deal about it.

In contrast, it seemed like every vendor was trying to attach A.I. to their name, whether they had an A.I. product or not. Not to mention, Google, Amazon, Microsoft, IBM, Speechmatics and every other big vendor of A.I. cloud services having large booths touting how their A.I. was going to change video production forever.

I’ve talked before about the limitations of A.I. and I think a lot of what was talked about at NAB was really over promising what A.I. can do. We spent most of the six months after releasing our own AI-driven products developing non-A.I. features to help make the A.I. portion of the product more useful. And what we came to was focusing on getting around A.I. transcripts completely by importing human transcripts.

There’s a lot of value in A.I. It’s an important part of what we do,  and for a lot use cases it’s awesome. There are just also a lot of limitations.  It’s pretty common that you run into the A.I. equivalent of the Uncanny Valley (a CG character that looks *almost* human but ends up looking unnatural and creepy), where A.I. gets you 95% of the way there but it’s more work than it’s worth to get the final 5%. It’s better to just not use it.

You just have to understand when that 95% makes your life dramatically easier and when it’s like running into a brick wall. Part of my goal, both as a product designer and just talking about it, is to help folks understand where that line in the A.I. sand is.

I also don’t buy into this idea that A.I. is on an exponential curve and it’s just going to get endlessly better, obeying Moore’s law like the speed of processors.

However, we’ve discovered that, to be most effective with AI, you need to focus on the technology and tools you build around AI. Those tools can work with transcripts and metadata regardless of whether they’re A.I. or human generated. So while we’re going to continue to improve what you can do with A.I., we’re also supporting other workflows.

Our goal is to leverage the parts of A.I. that really work for video production by building tools and features that amplify those strengths, like developing powerful technology for searching all the metadata in your Premiere project, and building bridges to other technology that works better in other areas, such as importing human created transcripts.

Addendum: Just to be clear, in one way A.I. is definitely NOT VR. It’s actually useful. A.I. has a lot of potential to really change video production, it’s just a bit over-hyped right now. We, like some other companies, are trying to find the best way to incorporate it into our products because once that is figured out, it’s likely to make editors much more efficient and eliminate some tasks that are total drudgery. OTOH, VR is a parlor trick that, other than some very niche uses, is going to go the way of 3D TV and won’t change anything.