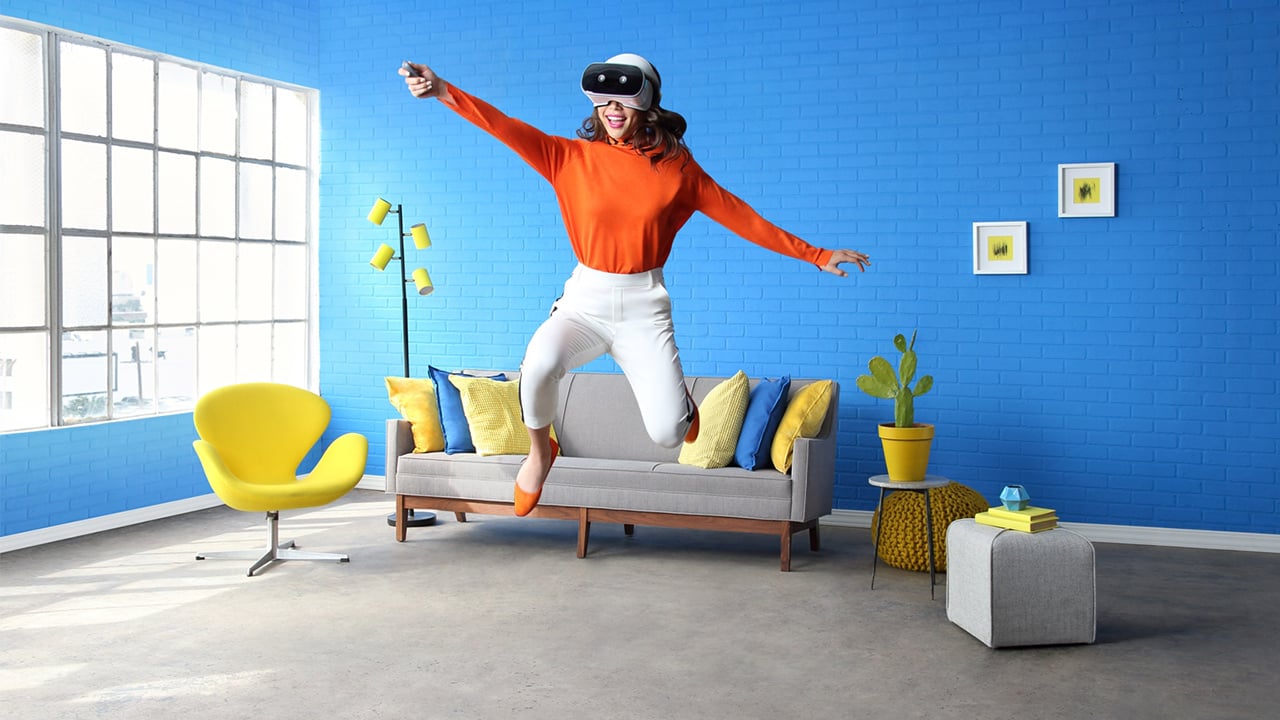 Standalone headsets, which don't rely on a PC, from Oculus, HTC and Google could spark an interest in virtual reality for a whole new group of users.

Imagine seamlessly hopping into a virtual world. No cables, no booting up your computer, no updating drivers. And certainly no base stations. No inserting your phone, no interruptions for every text or tweet, and no worrying about how much battery life you’ll have left after a 10-minute VR session.

Simply pull your standalone headset off its base station or charger, put it on, and you’re in whatever world you want to be.

That’s the concept behind standalone virtual reality headsets, like the Oculus Go displayed at GDC 2018, the Lenovo Mirage Solo launching in May, and the Vive Focus launching for international markets later this year.

Although these soon-to-be-released devices don’t detract from PC and mobile VR, they strike an attractive balance between quality, cost and simplicity, and indicate a shift in how VR’s biggest players expect the market to mature. 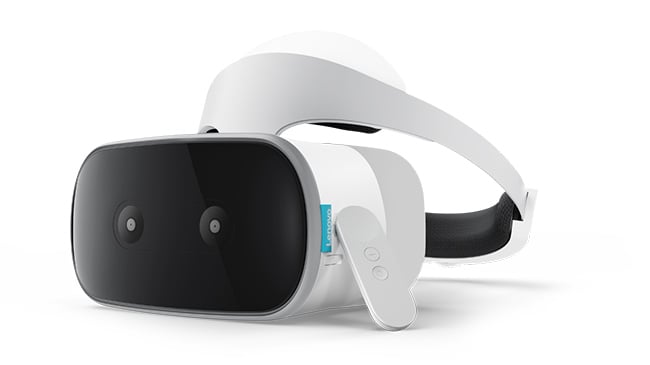 Both the Mirage Solo, seen here, and the HTC Vive Focus offer six degrees of freedom inside-out tracking so users can move within virtual worlds.

On March 21, HTC announced that it would be launching its Vive Focus standalone headset internationally later this year. The Focus was initially released in January--but only in China--with a price tag of around $600. And, according to Viveport President Rikard Strieber, customers are really responding to the simplicity of the device.

“Customers are having a great user experience and responding as we hoped to the simplicity of the device,” Strieber told Forbes last week. “There’s so much less friction. It’s made to do only one thing. You put it on and you’re in VR.”

Although no date for the Vive Focus’ international launch has been announced, another standalone option--the $400 Mirago Solo from Lenovo and Google--is coming to the U.S. in May and the U.K. in June.

The Mirage Solo is the first standalone device for both companies and the first non-smartphone VR headset to run Google’s Daydream VR platform. Like the Vive Focus, it will also offer six degrees of freedom inside-out tracking so users can move within virtual worlds.

The $200 Oculus Go, which is expected to launch at Facebook’s Developer Conference in May, doesn’t offer six degrees of freedom--and, as much as I love 6 DoF--its low, low price point will likely hit a different sweet spot in the market.

(As encouraging as it is to see industry leaders like Facebook/Oculus, HTC and Google embrace standalone headsets, I should also mention the Pico Goblin, which went on sale for $269 last December).

Oculus Go: The Oculus Go is expected to launch “early 2018” according to Oculus’ website.

After the first few PC and mobile headsets first launched, a lot of players in the VR industry starting funding an abundance of content for the limited audience of VR headset owners. Now--at least for Oculus--the focus is on creating a smaller number of higher quality VR experiences.

“What we think consumers want, and what’s going to work, is AAA content,” said Oculus’ Head of Content Jason Rubin at GDC 2018. The hope is that big budget content will draw new people into VR in general, and Oculus in particular.

Pair that with an affordable, no-sacrifices standalone headset and that strategy just might do the trick to develop a larger audience of headset owners. And that would help content creators, big and small.

What It Means for Mobile & PC VRAlthough I have a lot of confidence that standalone headsets will increase consumer adoption of VR, I tend to agree with Oculus on the future of VR: standalone headsets won’t kill PC or mobile VR. Instead, they’ll offer an intermediary experience that’s higher quality than mobile VR and more accessible than PC VR.

At GDC 2018, Rubin reiterated the Oculus’ commitment to PC VR and said he believes PC will “lead the VR industry for the next decade or more.”

“I want to be really, really clear here: PC is vital to the VR business,” he said. “There’s so much more we’re going to be able to with VR, and PC is where we figure that out. So, Oculus is investing just as much in PC as ever. We’re in all three categories [PC, mobile and standalone], and plan to stay there.”

Even as they put the finishing touches on their Oculus Go headset and continue work on their standalone Santa Cruz headset, the company reiterated that it isn’t saying goodbye to PC VR. However, he added, a “Rift 2” isn’t expected until 2019--maybe later. 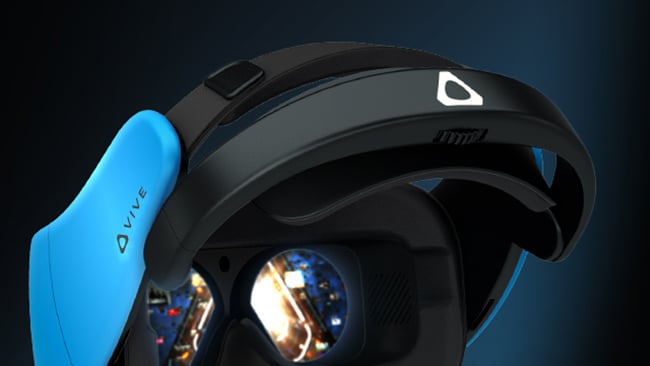 Vive Focus: The Vive Focus first launched in China in January 2018. HTC expects to expand sales of the standalone headset internationally sometime in 2018.

I’m not going to say 2018 will be the year of VR. Predictions for 2015, 2016 and 2017 have tainted that all-too-general prediction. But, I do think 2018 will be a big year for standalone headsets. And when technology becomes more affordable and easier to use--as it does with standalone headsets--the opportunity for mass adoption increases dramatically.

And that could mean big things for VR in general.