Freedom of movement will create the ultimate VR experiences 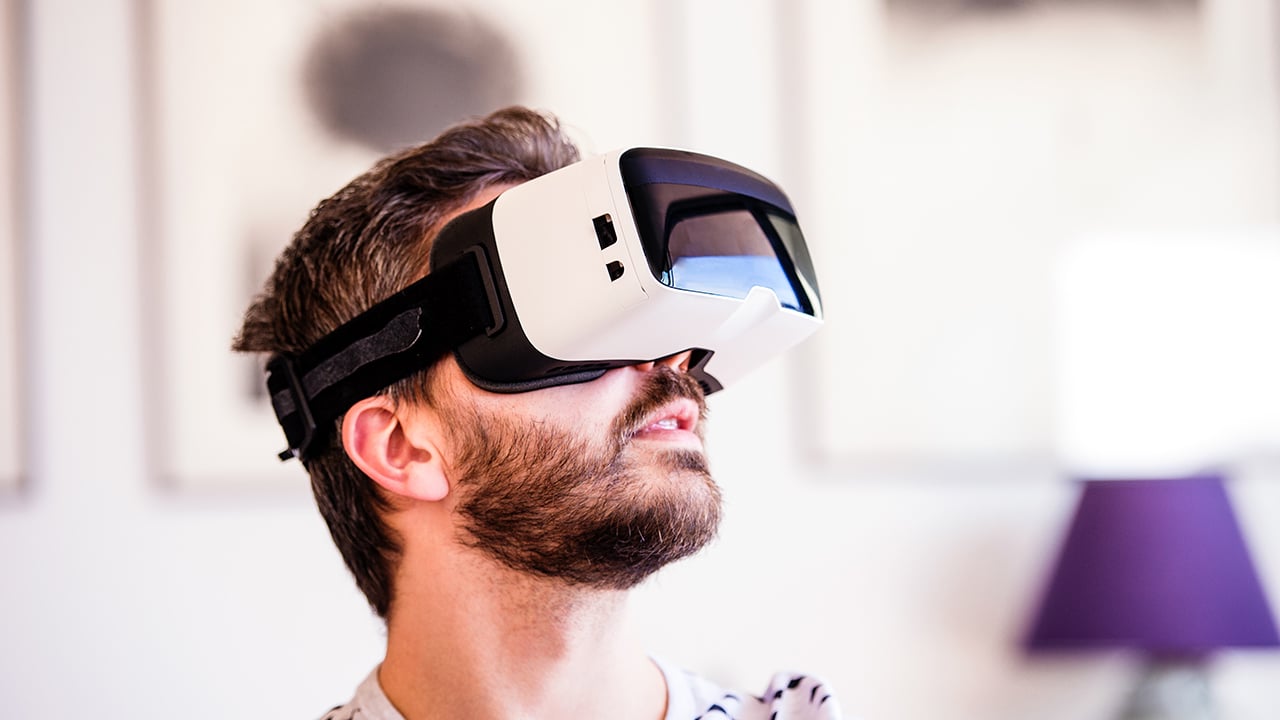 Samsung’s new S9 smartphone could support movement in a VR headset. But will it? And if it does, what content will viewers be able to watch?

On March 16, the Samsung S9 became available for purchase. Although Samsung’s latest flagship smartphone offers a number of flashy new features, the Snapdragon 845 chipset powering the device is a big win for VR.

It supports a 120 Hz refresh rate, 2K x 2K display resolutions, and eye tracking for foveated rendering. And - perhaps the most exciting feature - it is also capable of running 6 DoF experiences.

6 DoF, or six degrees of freedom, gives viewers the chance to move forward/backward, right/left and up/down within a 360-degree video or VR experience.

Although Samsung hasn’t hasn’t announced whether the S9 when paired with a Samsung Gear VR headset will support 6 DoF, the truth is that it could - in theory - and probably will - in reality - very soon.

And, Samsung won’t be alone. It’s expected that many of 2018’s new Android devices will utilize the Snapdragon 845 chipset. Although all of that is good news, it does raise the question, what 6 DoF experiences will these people be watching? 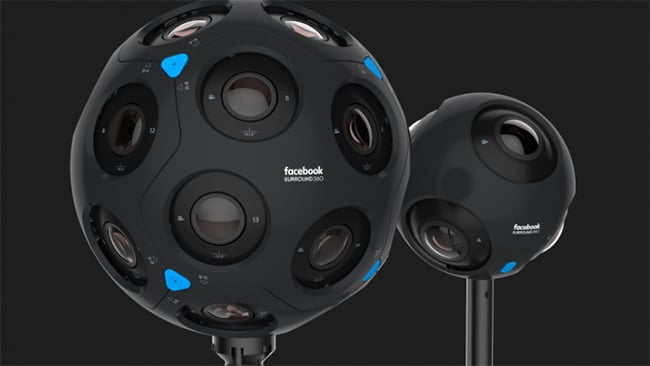 Facebook's volumetric video cameras, the x24 and x6, are named for the number of cameras within each device.

6 DoF isn’t a new concept for CGI experiences, but its implementation in 360 videos is a bit more difficult.

For example, Immersive Shooter contributor and VR filmmaker Josh Gladstone is using Unity to create 6 DoF content using depth maps from Google’s Odyssey camera and just launched a player for 6 DoF 360 videos. But this workflow alone requires access to a $15,000 camera system, experience with Unity, and building an app to showcase the 6 DoF video.

However, a number of announcements over the past year aim to tear down those barriers for 360 video creators.

In December, Kandao announced that 6 DoF support for its Obsidian cameras would be coming soon, and in January, Insta360 announced announced it was working on a 6 DoF capture system of its own.

But cameras are only one part of the equation.

Last spring, Facebook also announced that it was working with post-production companies and VFX studios--including Adobe and Mettle, among others--to establish tools and workflows for 6 DoF footage. By October, Adobe already had a promising 6 DoF concept project to show off at Adobe Max. Project Sidewinder used depth maps--images that use shades of grey to represent distances from the camera--to create a small range of freedom.

Although none of these concepts have come to pass quite yet, I’m confident that it’s only a matter of time. But to close the circle, we still need a simpler way to share and experience 6 DoF content.

That would require 6 DoF video support from Facebook, YouTube and the like, as well as mobile headset support for smartphones equipped with the Snapdragon 845 chipset. Hopefully, that starts with the S9.