Will VR affect the fate of the world? 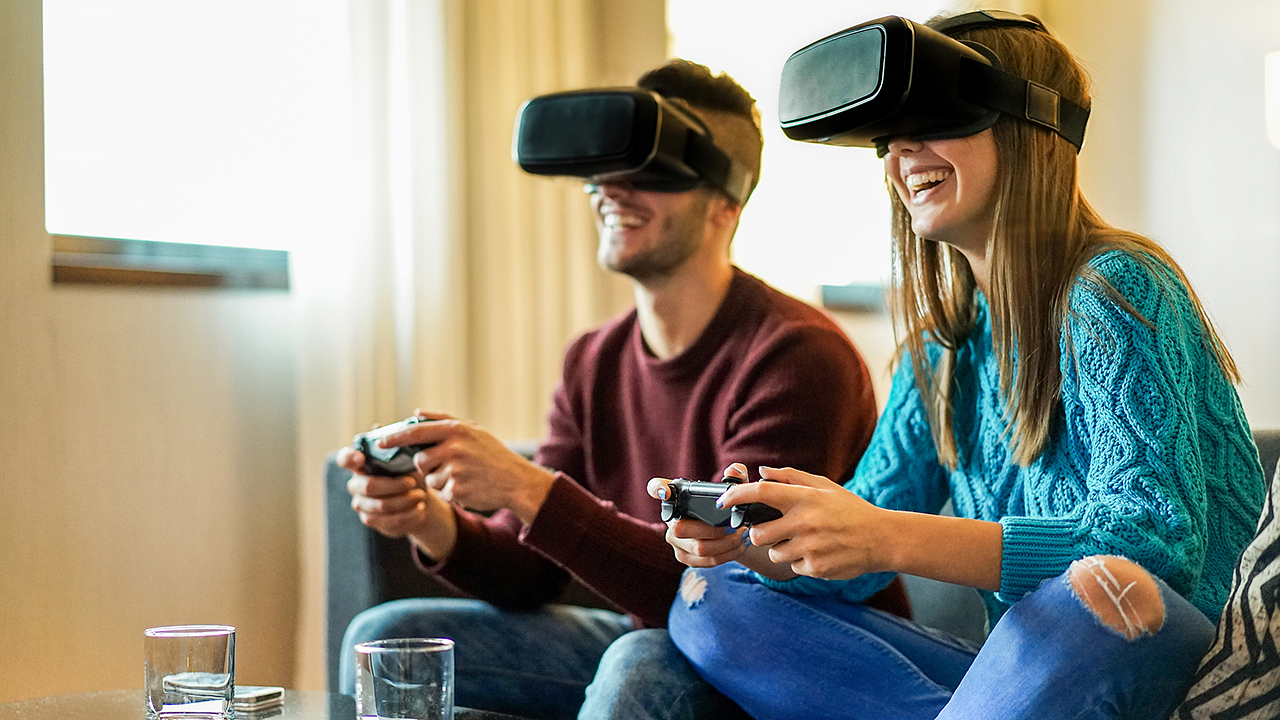 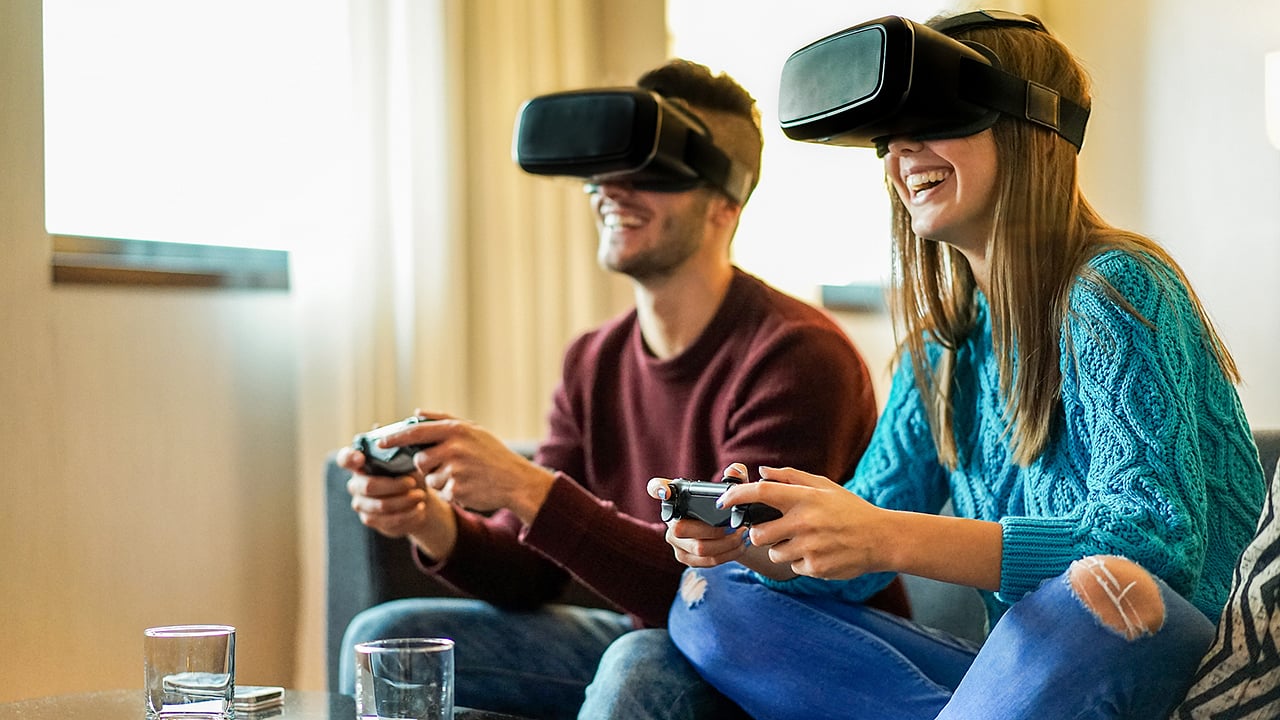 Technological convergeance with the real world has been the subject of many a science fiction film. But how close are we to this becoming a reality. Adam Hamer ponders how VR might affect entertainment in the near future, and indeed our social spheres.

We are living a unique moment of technological convergence in the history of the world. Never before have so many people chosen to live their lives vicariously through technology. Rather than roll back this trend, people have grown ever closer to their devices. With the skyrocketing popularity of video games and the fast-paced development of virtual reality, it is only a matter of time before the two come together in a spectacularly impactful way. The convergence of ultra-high resolution virtual reality and gaming will change the fabric of humanity and likely alter the way that humans interact with one another.

Introducing your virtual self

Facebook has demoed its avatars which in the future will become a likely mode of communication for humans through a digital medium. If the illusion of reality and some sense of motion can be achieved in a virtual space, it will only be a matter of time before this becomes the status quo of human technological usage and social interaction. When humans can use virtual representations, they can safely explore 3D worlds from the comfort of their living rooms. Depending on the complexity of the renderings, these worlds can allow for some type of interaction with other humans, much as in online gaming today. Imagine using Facebook avatars to simulate exploring the galaxy with friends, or venturing to the depths of the sea.

Imax VR is a great example of how this emerging space is going to influence the interaction of man and machine. As cinema distributors’ first test of the waters of virtual space, many are likely to be looking at the success or failure of such an arcade-based, VR experience as a barometer for the industry at large. At a flagship location in Los Angeles, California, a virtual reality experience, based on a John Wick film, is presented in ultra-high resolution, sporting a headset that has yet to be released to the public. When worn, the headset provides a complete 360-degree uninterrupted illusion. The experience is paired with an interactive hand unit which functions as a weapon in the game. Wave after wave of three-dimensional assailants come at you from helicopters and various corners of the game world. With an enclosed space in which one can move, you can, in the game, hide behind walls and dodge the projectiles hurled at you. With this convergence of digital gameplay and physical motion, one has never before been able to achieve this visceral level of reality in a virtual space.

As the quality of virtual experiences increases and, similarly, the quality of the headsets too, how will this affect human interaction? With our world becoming more and more of a filtered experience, seen through the screen of a small phone, it becomes very likely that humans will become more attached to the varying devices they use. As a premium has been placed on technology, will people come to value digital interactions over physical contact? This question leads to interesting speculative uses of the technology, including the replacement of emotional relationships, with humans interacting in safe digital spaces. One could easily envision a dating app which allows for virtual experiences shared safely by two individuals. Never would one partner feel encroached upon, as the experience could be ended as easily as it began.

The rise in the interactivity and complexity of these technologies will define the world in which we live in the decades to come and shape the very nature of the communications and entertainment landscape. This type of experiential entertainment will likely find uses in many different fields, ranging as wide as health and education, to adult entertainment and video games. In many ways, we are entering the genesis point of a great convergence of human intuition, the development of technological machines and the ability of humans to experience shared fantasy with those around them.

This evolution of the nature of life and how humans react to this change will likely determine the fate of the planet. Future humans who seek to control the flow of information through experiential entertainment will likely also exert greater influence on the thinking of the masses. As these technologies are only now emerging, they are only beginning to be understood as a means to a specific end. As tools to manipulate consciousness, how will these technologies be employed to communicate with the people? Will their primary function be to create a more educated and connected world, with the ability to realistically share experience remotely, or will these technologies be used to enslave the consciousness of entire populations, banishing perception to the realm of easily manageable fantasies? Are consumers going to recede into these new fantastic experiences or are these tools going to be used to spread intelligence and compassion amongst the human species?

The onus for progress rests on the filmmakers who embrace this emerging form of experiential communication. The messages that are propagated through this new medium will likely determine the narrative of the human species for generations to come. An era of digital mythology has dawned and, as a result, the progressive storytellers of our time play a crucial role in the social development of mankind.