Virtual Reality is definitely "the future", but how do we get from here to there? [sponsored] 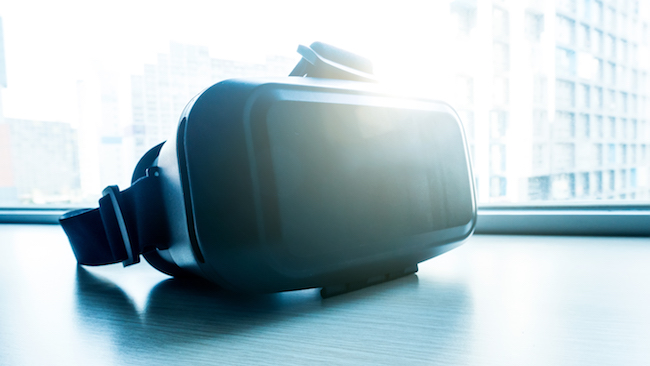 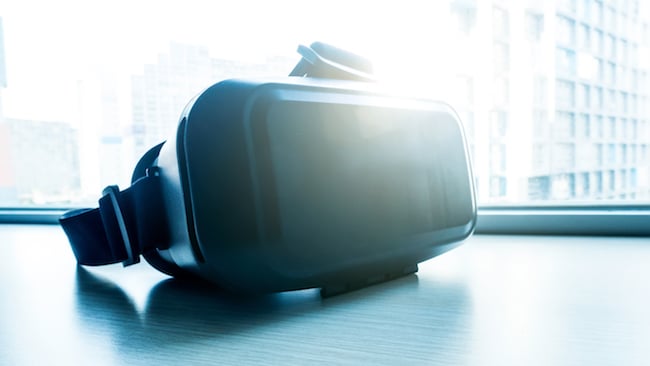 Driving these effectively takes a lot of processing power

Virtual Reality is perhaps the most demanding graphical task for a computer; much more so than 4K and 8K video.

Video is essentially a rapid succession of flat images, but Virtual Reality requires those images to be based on a 3D world that is generated in real time. VR calls for high frame rates and even higher resolutions. All of this has to happen with no discernible lag.

So today, it’s possible to buy a reasonably-priced PC for consuming VR. Consumer GPUs are extremely powerful and capable of performance that could only be dreamed about a few years ago. This is exactly what’s needed to encourage a strong take-up of VR.

PCs are not the only way to consume VR. Smartphones and games consoles are very low-cost alternatives - and smartphones even come with their own display. It’s unlikely we’ll see the same sort of performance from smartphones as from a fully kitted-out PC, but phones are a convenient, cost effective and portable introduction to VR. This will probably encourage users to upgrade to more powerful platforms.

But VR content creators have somewhat different requirements to consumers.

Quite obviously content professionals need even more powerful computers, but most of all what they need is stability. It’s important to understand what this means.

A modern PC workstation is an astonishingly clever mix of technologies, all held together by the operating system. We neither see nor feel this complexity under the hood, and nor should we. But sometimes, often when there’s a software or hardware upgrade, we’re exposed to the raw side of the technology. We need to install new drivers, change settings and sometimes reconfigure things completely. This can lead to instability, unpredictable performance and other issues.

There are other advantages too. Professional equipment manufacturers guarantee that they will keep designs stable for longer. The more stable a platform, the more suppliers are able to support it.

Software suppliers work closely with hardware manufacturers to optimise their products for specific hardware platforms. Software like the Foundry’s CARAVR and Autodesk’s MAYA and MAX all benefit from enhanced support when used with certified workstations.

The Dell Precision T7910 example of a professional-level workstation that’s supported jointly by AMD. With twin E5-2697V3 Intel Xeon CPUs, 128 GB GDDR4 RAM and an AMD FirePro W9100 GPU with 16GB of RAM, it’s a professional powerhouse for VR content creators. (We’ll be reviewing this combination later in this series of articles).

For VR content consumers there’s an ever widening choice. There are more VR platforms than ever. For content creators, there’s a much more specific set of choices, based on different criteria. For consumers, it almost all comes down to price vs performance. For creators, there’s another axis: support and stability.

There are only a few players in the professional GPU market for VR, and AMD has taken bigger steps than anyone to provide the most effective tools for VR content creators.