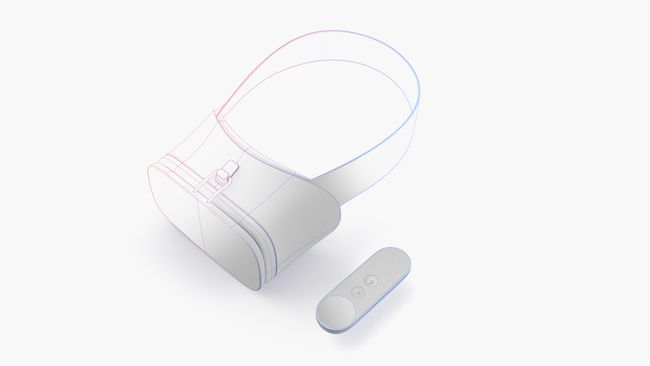 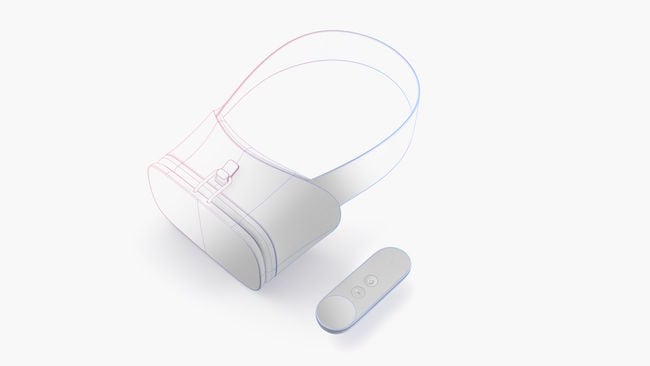 At this year's Google I/O conference, the tech giant announced new apps, products and improvements across its range of services, including its Daydream VR platform and Android VR headset.

At 2016's Google I/O, the company's mouthpiece for broadcasting its upcoming releases, the company lifted the veil on Google Home, a smart home enhancement similar to Amazon Echo, new messaging apps and the forthcoming Android Wear 2.0 and Android N, which promises more frequent updates and better security and will be officially named via user vote. But the most exciting news could be its introduction of Daydream, its mobile (that means no PC tether) virtual reality headset reference product.

Of course, Daydream isn't Google's first venture into virtual reality platforms. Google launched Cardboard in the wake of Facebook's $2bn purchase of Oculus. The Cardboard platform served to lower the barrier for VR to next to nothing, as long as you had a touchscreen phone and some, ahem, cardboard. This democratization came at a cost, however, as it relegated Google's VR efforts to the extreme low end as the market started to take shape around this year's release of higher-end products Oculus Rift and HTC Vive.

Google's large investment in Magic Leap's secretive augmented reality device aside, Android VR is a sign that the company takes virtual reality very seriously, with a product that fills a niche in that burgeoning market.

The company stressed that Daydream won't be available this coming fall, but offered a sneak peak at the platform nonetheless. The development plan for Daydream broadly breaks down into three categories: smartphones, headset/controller, and apps, meaning that Google is targeting those that use their smartphones as the display/guts for their VR experiences.

The Daydream hardware will exist as a reference design, similar to how the company uses its Nexus line for Android smartphones. The device looks similar to a Gear VR is form, yet includes a motion control remote, a la Oculus' remote. Google will market a kit of a Nexus 6P smartphone bundled with the Daydream.

Google apparently hopes that, in releasing the Daydream headset, it will serve as a shining example of what's possible with the hardware and software platform and spur other companies to make phones that are compatible with Daydream. Currently, Samsung, HTC, LG, Huawei, Alcatel, ZTE, Xiaomi and Asus have already signed on to produce Daydream-ready phones.

Daydream already has several content providers onboard, including Netflix, Hulu, HBO, CNN MLB and others, not to mention VR-versions of Google's own apps, such as YouTube, Google Play Movies and Maps / Street View.

Reportedly, a Daydream kit, including phone, headset and remote, will be in line of the total cost of the Gear VR experience ($800-ish), which relies on a recent Samsung Galaxy S smartphone.

It was easy to dismiss Google Cardboard as something of a toy, gimmick or way to deride the VR-hype around the Oculus Rift before its commercial release. However, Daydream is a clear indication that Google sees VR as much more than just a passing fad.