Can VR really live up to the hype? 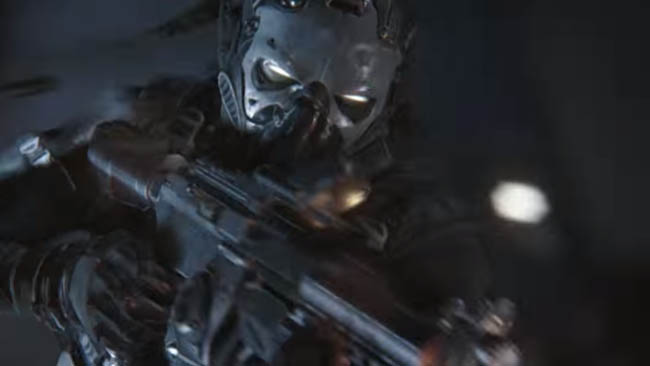 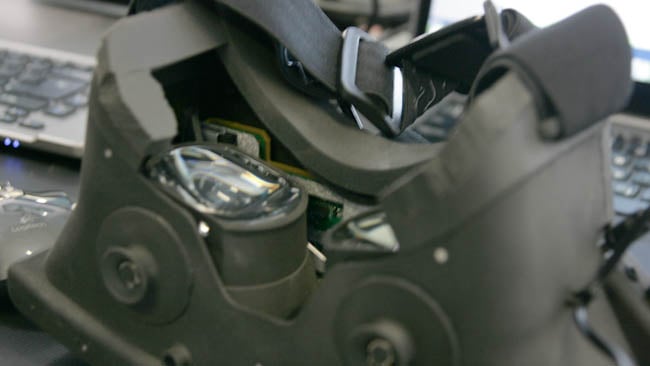 A key reason for the surge in interest in VR is a sudden uptick in price and performance of the hardware.

RedShark Technical Editor, Phil Rhodes, wonders if the current hyperbole surrounding all things Virtual Reality can ever deliver on some fairly hefty promises about revolution.

Virtual reality is several things: an unmistakable buzzword (or, at least, buzz-phrase), a technology that's recently come of age and a darling of several industries at once. People from film and TV seem as interested in it as those from the video games world and it's starting to garner attention from all the right places. NAB 2016 included an area specifically set aside for VR. On a less technological bent, the Cannes film festival has been running a programme on upcoming trends called NEXT for three years. As part of the 2016 event, there's to be a series of presentations called VR Days with over 30 productions to be screened. VR is a big thing.

The critical question, though, is whether VR will still be a big thing in three, five, ten or twenty years. Anyone can talk up a technology enough to balance a startup company on those words for a few months. Whether VR has the same sort of legs as things that now seem fundamental – things like colour, multi-point surround sound and instant noodles – is another matter. Much as progress is fun and new discoveries are interesting, there are a few things about VR that suggest that the best uses for it may yet to be revealed.

For a start, VR isn't a new technique. The most obvious previous incarnation arose twenty or thirty years ago and there's a reasonable excuse that affordable computing power didn't really support some of the ideas that were being developed at that time. The roots of the technique go back even further, to military simulators of the late 60s, where the money-no-object attitude to cold war defence spending made brute-force solutions to the electronics problem possible. In its most recognisable form, though, VR is a child of the 80s. With reasonable consumer PCs capable of running 3D environments like iD software's Quake (which had the required true six degrees of freedom) at high frame rates by the end of the 90s, VR in its current incarnation could have been done before. For some reason, it wasn't. 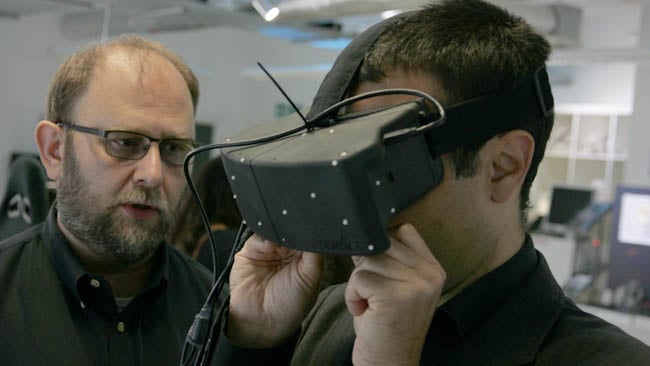 The optical tracking markers on this headset operate similarly to long-established systems like TrackIR.

Or – well – perhaps it was. At least one current technique that's unblinkingly referred to as VR involves 360-degree video displayed on, say, YouTube, with the mouse used to pan around the view. There's nothing wrong with this and it's all good fun, but this is no more VR than every computer game of the last twenty years. The use of a computer mouse (or now, automated player tracking via 3D camera, as on consoles) to control the angle of view in a world displayed on a computer monitor is very, very old news. Even the idea of tracking head motion to allow the player to instinctively look at things is at least as old as TrackIR, a device based on an infra-red camera used to track reflective spots in order to figure out where the player's head is pointing. The first TrackIR was released in 2001, fifteen years ago. Are modern VR headsets really just a new display device?

Perhaps that's excessively reductive. Current headsets such as the seminal Oculus series combine stereo 3D display, head tracking and, increasingly, fill the user's field of view in a way that sitting in front of a monitor doesn't. There is undeniably a greater degree of immersion here, as evidenced by YouTube videos of people attempting to lean on nonexistent tables and instinctively stepping back to avoid nonexistent falling debris in video games. The technology to do this has been available for decades, but it has been affordable only fairly recently, and commercial art of this sort naturally needs a paying audience. Since each member must be equipped with a VR headset, affordability of the hardware is key and that's new. The point remains, though, that while all of this may be a better expression of a well-established artform, there is not much novelty here. 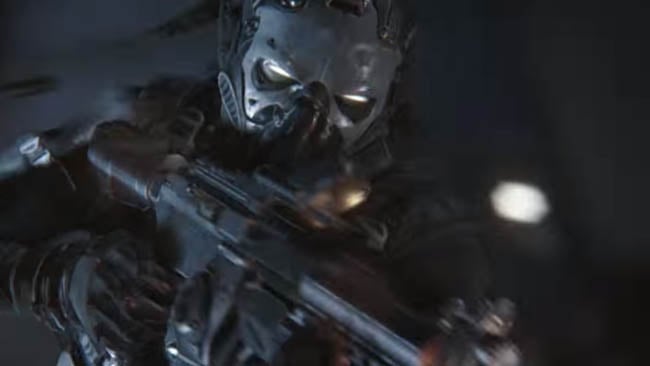 Current approaches to VR do offer more immersion than staring at a monitor,
but the underlying techniques are undeniably similar.

This is perhaps best expressed by the struggles of the nascent VR industry to really describe the applications which are intended for this technology. Current video games, which very commonly operate in a full 3D environment in any case, are often dual-purpose, supporting VR or conventional displays (and the straightforwardness of this transition is quite suggestive of the fact that nothing much is changing between the two display devices). Industry people, though, seem keen to promote a purpose for VR that's at once clearly intended to seem deep and involving, but on examination quite often turns out to be described by terminology so general that it's difficult to figure out what, if any, concrete recommendations or claims are being made. 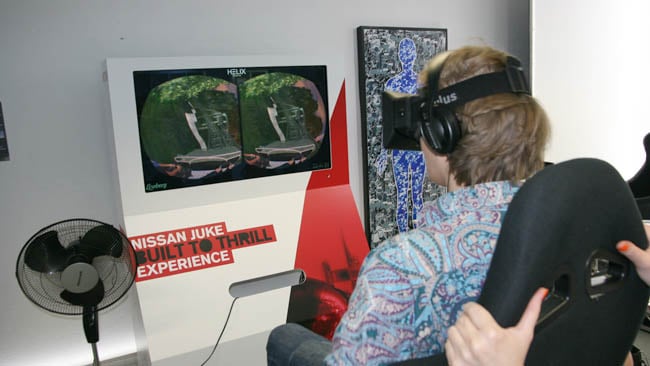 As is visible on the display in front of the user, some recent VR systems have suffered a rather limited field of view.

"We felt the need to creatively push the movie industry into the VR space to fully realize the potential in the new medium," said one well-known player.

One practitioner unflinchingly describes his "creative approach to storytelling ambitions to offer viewers/participants a unique opportunity for an immersive, participatory and interactive experience."

An event organiser claimed that "the fast evolution of the market is a catalyst for innovations from every domain, from financing to marketing."

I'll include the next quote in its entirety, on the basis that one day someone may found some sort of cash prize for the discoverer of the world's longest fact-free statement: "I am amazed to see how artists, film-makers, animators, illustrators, writers… are already grasping the platform and contributing to the creation of a new language: the immersive storytelling where the spectator experiences empathy with the story, where the story becomes a total experience. This rich diversity is making virtual reality as a new art form."

Right. Okay. What exactly is it that we're planning to do with this tech?

It's easy to pick apart marketing-speak and everyone does it to some extent, but there's an underlying problem here. We have a combination of technologies which aren't particularly novel and are mainly being used as an extension to existing techniques, and which are being talked up as if this phase of artistic development will be remembered in centuries as the founding of something grand and epic. There's nothing wrong with VR. There are applications for which it's entirely appropriate and very enjoyable to boot, but the most convincing way of showing that VR can be more than that is to create work that demonstrates that fact.