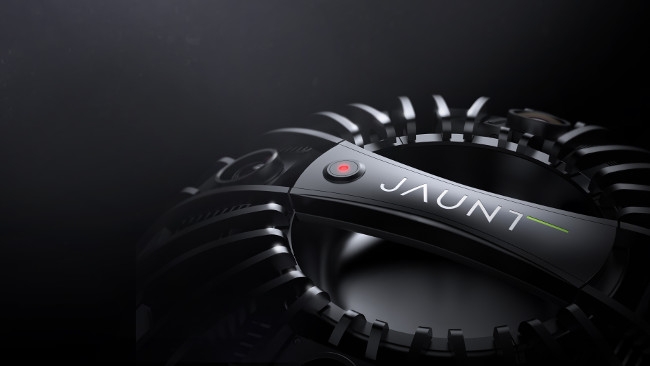 Jaunt VR is making a name for itself as a leader in virtual reality cinema gear and workflows. Now, it's set to debut a new camera aimed squarely at high-end VR production.

It's been nearly a year since we first profiled Jaunt VR, a Palo Alto-based company specializing in end-to-end virtual reality cinema workflows and toolsets. Back in August, 2014, we asked the question "will virtual reality change cinematic language?" At the time, Jaunt VR and New Deal Studios were wrapping production on The Mission, a short war film, using one of Jaunt's early VR camera prototypes. 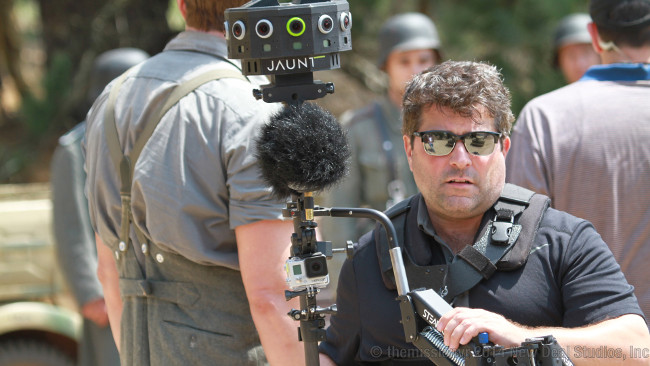 What a difference a year makes...

Jaunt has apparently continued work on its VR camera technology, recently announcing a new camera, codenamed NEO, aiming to be "the first professional grade stereographic cinematic VR camera built from the ground up." 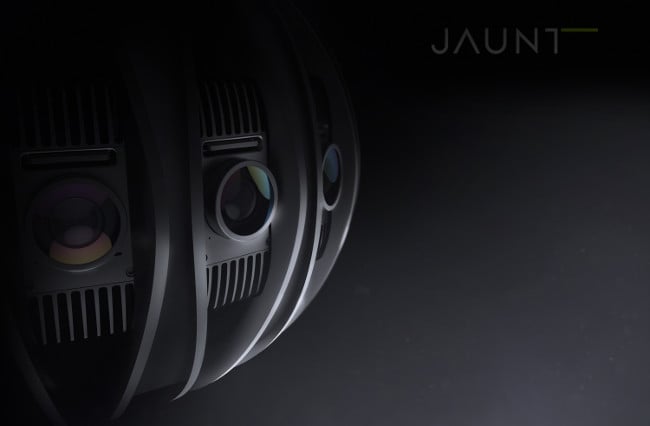 Jaunt is positioning the NEO as a premium device for high-end productions. Here are the announced specs and features:

NEO's features, as stated, appear similar to that of the Sphericam 2, a Kickstarter darling that sailed over its funding goal in five days. Both sport full 360 degree capture, HDR and timelapse capabilities. To be fair, the NEO looks the sturdier of the two and may perform better in low light. Of course, it's impossible to really know how they compare until both are available for review.

Ease of workflow may be another differentiator, as Jaunt has developed the NEO in tandem with post-production tools to streamline the process of editing VR content on Avid, Premiere, FCPX, After Effects, Resolve and other leading NLEs, grading and compositing applications.

The NEO will actually be the 5th generation Jaunt VR camera and should be available to "partners" in August 2015. This year, the company launched Jaunt Studios in Los Angeles for live-action virtual reality production and will likely be the initial epicenter for productions featuring the NEO. The company has also struck a partnership with Google to produce high-end cinematic VR experiences, presumably shot on the NEO.

No word yet on price or licensing, but production is slated to ramp up the months after first release, so we'll stay on top of this story and report back when more information becomes available.