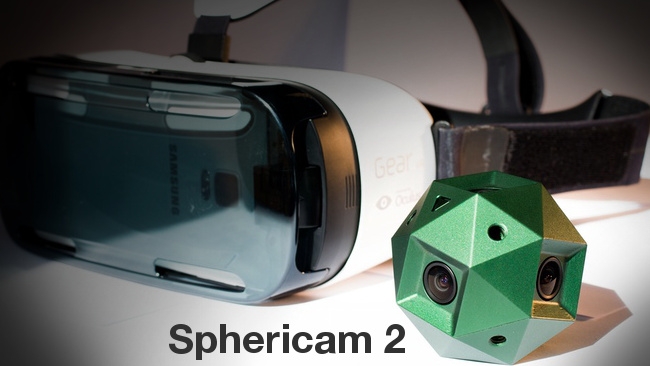 [Editor's note: RedShark policy is not to feature current Kickstarter campaigns unless they represent something we are convinced represents a serious technological breakthrough or will have an important impact on the industry.] 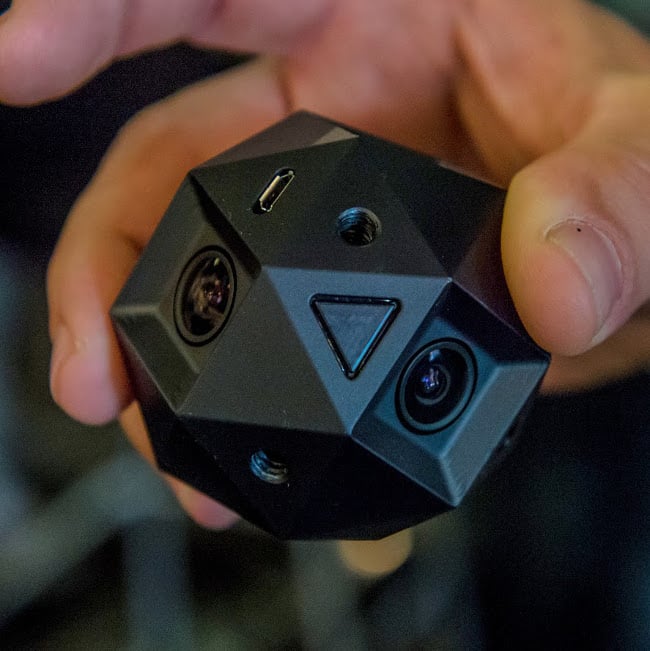 Recently, I spoke with Jeffrey Martin, founder of Sphericam, about the new Sphericam 2 Kickstarter campaign. He explained that today's 360 VR production is too clunky and Sphericam can resolve many of the hassles currently involved. Rather than starting and stopping, charging and mounting six cameras in a frame, Sphericam 2 is a single device with an array of lenses and sensors. It is not just another frame holding six individual cameras.

Moving the cameras inside the frame changes the pricing structure for 360 VR production. Traditional 6 camera frames cost thousands of dollars to equip with cameras. Sphericam 2 was designed to make 360 VR content easier to create, freeing up the user to be a creative, instead of a technician. With the advances Jeff has proposed, years of training will not be needed to produce a stitched 360 VR interactive media file. Currently, the parallax curve during capture and stitching during production are difficult hurdles for most content creators. Sphericam was made with the intention of solving these issues and making a prosumer-friendly 360-degree capture device that anyone can operate with options for high-level production and streaming.

Jeffrey Martin  has been involved with 360VR technology and content creation since 2004 when he created the Prague 360 project. Sphericam 1 was his first Kickstarter back in 2012, long before anyone else was doing 360 hardware. He calls those days "the dark times of 360VR...it was too early, and no one cared about it." The times have changed and there are quite a few more interested parties. We have Google Cardboard and Oculus will be here soon backed by Facebook. These products allow you to see and interact with 360VR in a much more immersive way than was available back in those dark times. The new age of 360VR is upon us, content and cameras are still being developed and Sphericam 2 looks like a top contender if the performance matches the specifications. 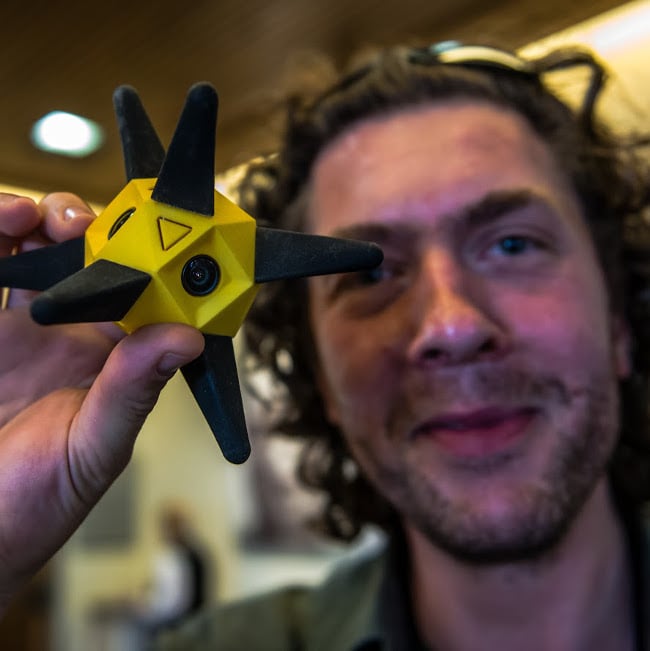 Sphericam 2 ended its first day on Kickstarter with over 33% of its total goal…. the future looks brighter in 360.