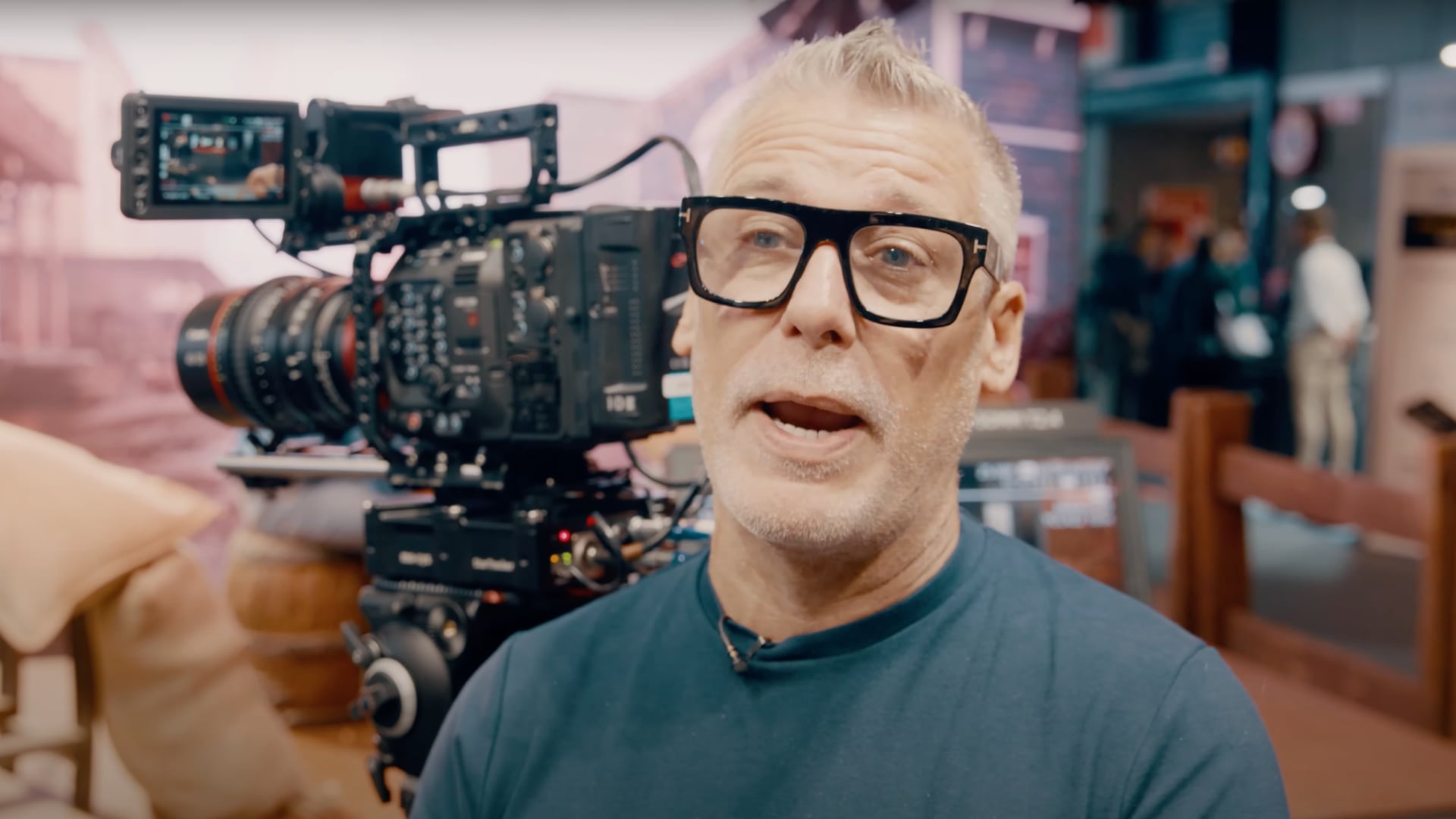 It's amazing who you run into on the IBC show floor, and one of our best encounters was with old RedShark friend, Brett Danton, on the Canon stand.

One of Canon's main focuses at IBC was virtual production, and it had our old comrade in arms Brett Danton on its stand to help talk about the process.

Brett's done a lot of work in this field and the resulting four minute video we shot with him is a real dense info dump of fairly priceless, and occasionally hard-won, knowledge.

“You can get a lot of moire if you’re not careful on virtual productions and the C500 works really well with that," he says.

He also extols the use of the new Flex zooms. “I’ve never been a zoom lens lover, but with these what I really like is that they feel like a prime lens. And they also give you all the metadata that controls Unreal Engine to give the correct image in the background."

Is virtual production the future? "It's another tool in our toolbox," he says, and a whole lot more. Watch it below.