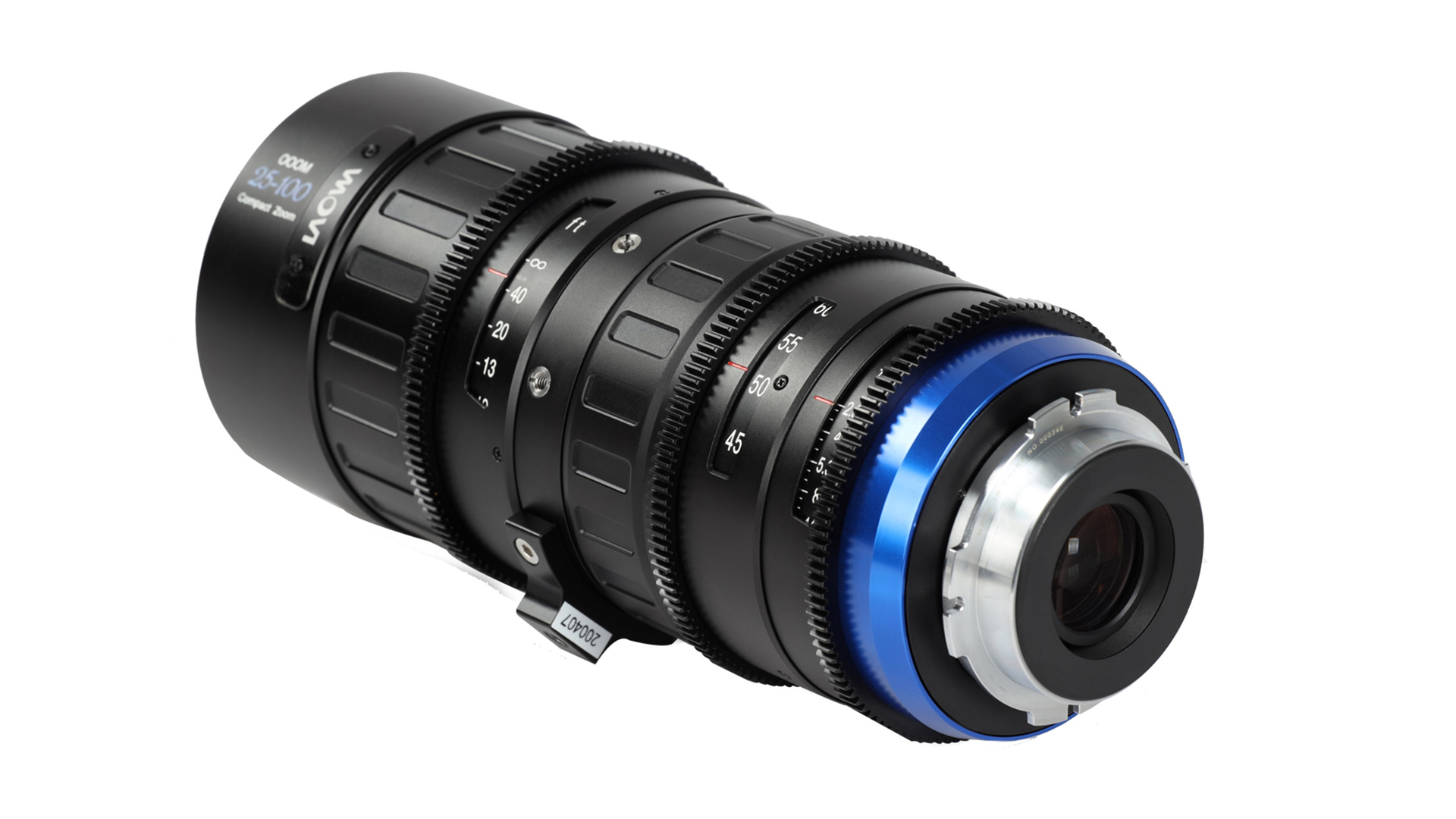 The new lens was first announced back in 2018, but the company claims it has been using the time to make sure that the lens, which is par focal, works as it should as a budget cine lens.

Called the OOOM, short for Out Of Our Minds, that;'s the official line by the way, the new glass would appear to cover an incredibly useful focal length range with a constant, fast, aperture.

The company claims that there is little to no focus breathing, and has been developed to exhibit character most often seen in vintage lenses. In keeping with the cinema focus it has been designed with S35 sensors in mind. Venus Optics says explicitly that the lens is not simply a rehoused stills zoom. 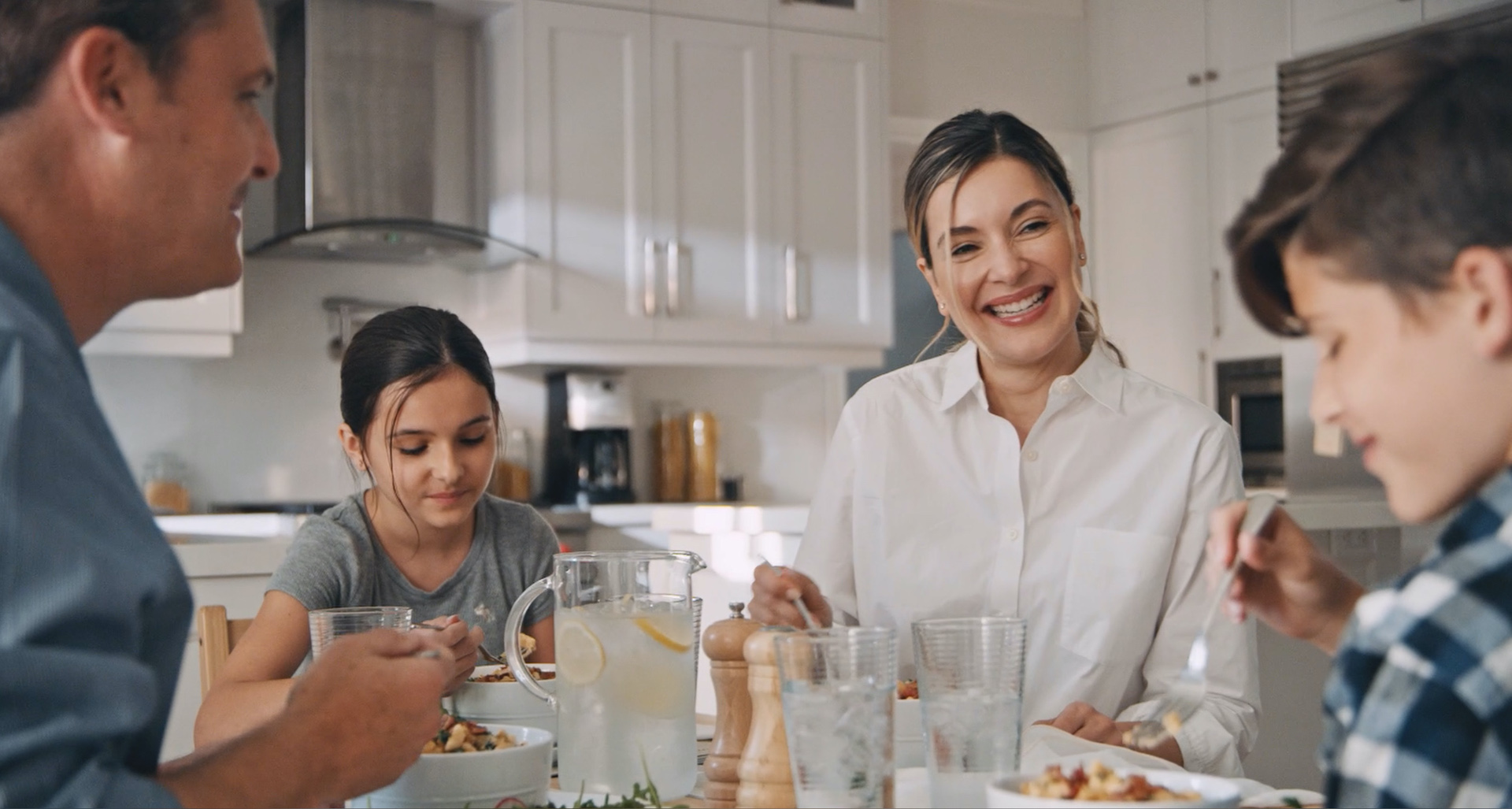 An example shot taken with the new lens.

At T2.9 it is fairly fast, and has a minimum focus distance of 60cm. Whilst it is primarily designed for S35 sensors the company is also producing a 1.4x expander, due for release in three months, which allows the lens to be used on full-frame devices. Although clearly doing this will have an effect on its performance, and the company has stated that there will be a loss of 1-stop when using the adaptor.

Additionally a rear 1.33x anamorphic adaptor is also due to be released around a similar time to the full-frame expander. The anamorphic adaptor has a half stop of light loss, but gives the lens a 2.35:1 aspect.
Regarding mounts, the lens can be mounted to PL, EF or E mounts. However when you purchase the lens you are not locked into one mount. The other bayonets are included so they are user swappable. A nice touch.

The zoom and focus rings have been designed with 0.8mod gears, and an included step up ring allows the front outer diameter to be increased to 114mm. The lens can utilise 95mm filters.