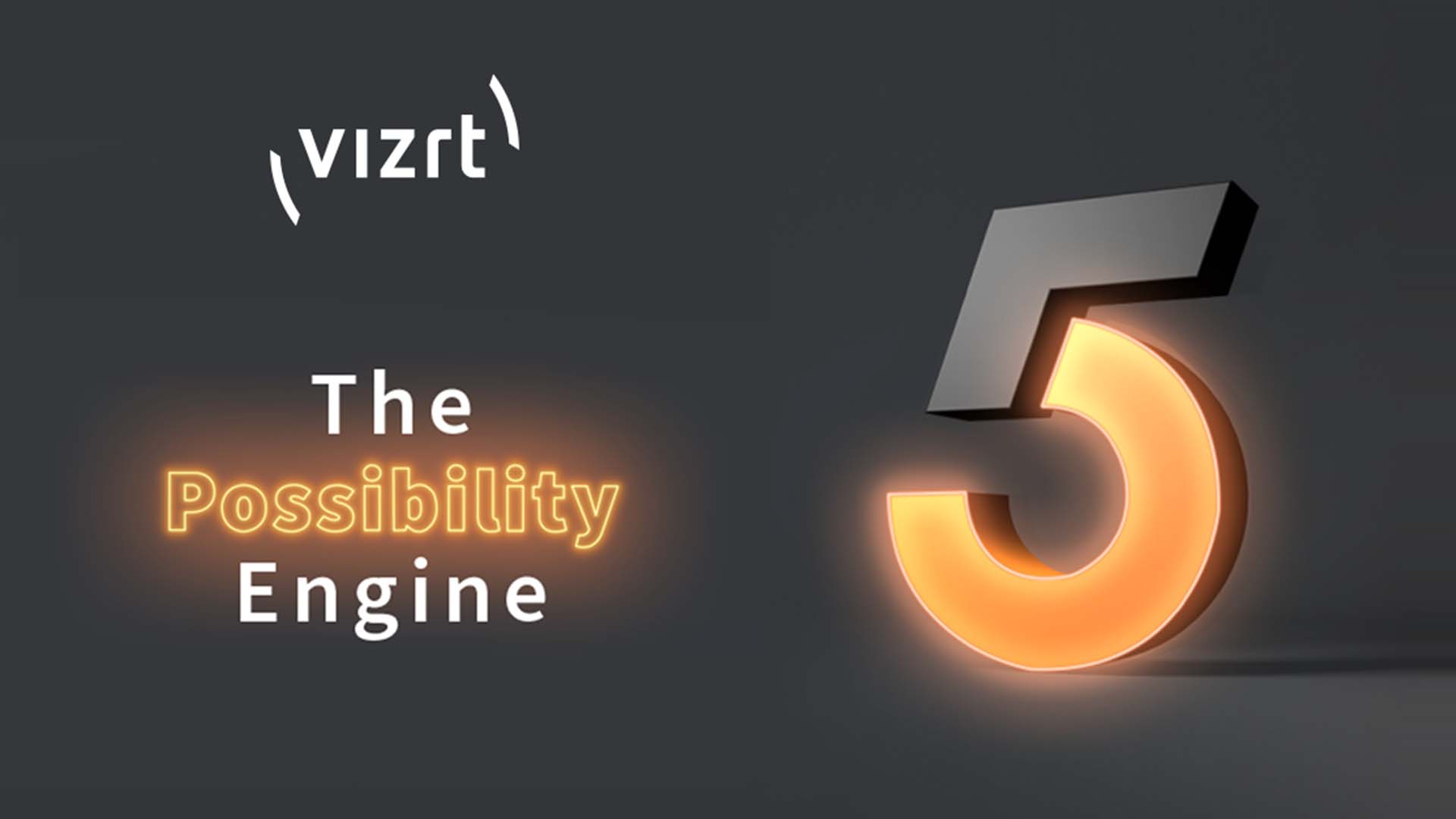 The latest release of live graphics tool Viz Engine intends to make it far easier for production teams to work with Epic Games’ Unreal Engine in a broadcast environment.

The Viz Engine 5 software will be released in September and promises a completely revamped integration with Unreal, making it possible to blend the two render paths into a single, graphics workflow that, according to developer Vizrt, is “greater than its component parts.”

It means digital assets built in either Unreal or Viz can be rendered and presented, in real-time, in the same scene. Those assets might be the large-scale virtual worlds built in Unreal combined with objects and data-driven graphics from the Viz Engine.

In production, the assets are loaded into either renderer “to ensure high performance”, talent tracking is unified “to improve on-air quality”, and data from Viz’ Fusion Keyer, is also made available across the pipeline.

At the same time in this product update, Vizrt is automating even more of the process of outputting broadcast graphics, taking time out of the process.

So-called ‘adaptive graphics’ is described as a single workflow, multi-platform content delivery pipe that automatically adjusts resolution, format, and layout to support specific display devices, ensuring the graphics are optimised for the viewer.

“Producing for multiple platforms and using multiple virtual graphics techniques have both meant inefficiency and inconvenience, until now,” remarked Gerhard Lang, CTO at Vizrt in a press statement. “This revolution for real-time graphics effectively enables graphic artists to create once and publish multiple times, saving time, reducing errors, and improving the quality of production.”

Also in the Viz Engine release, there is a completely reworked clip playback experience, a set of HDR workflows, and a video I/O “that caters to all relevant formats” among other features.