Transistors run the world. So how do they work? 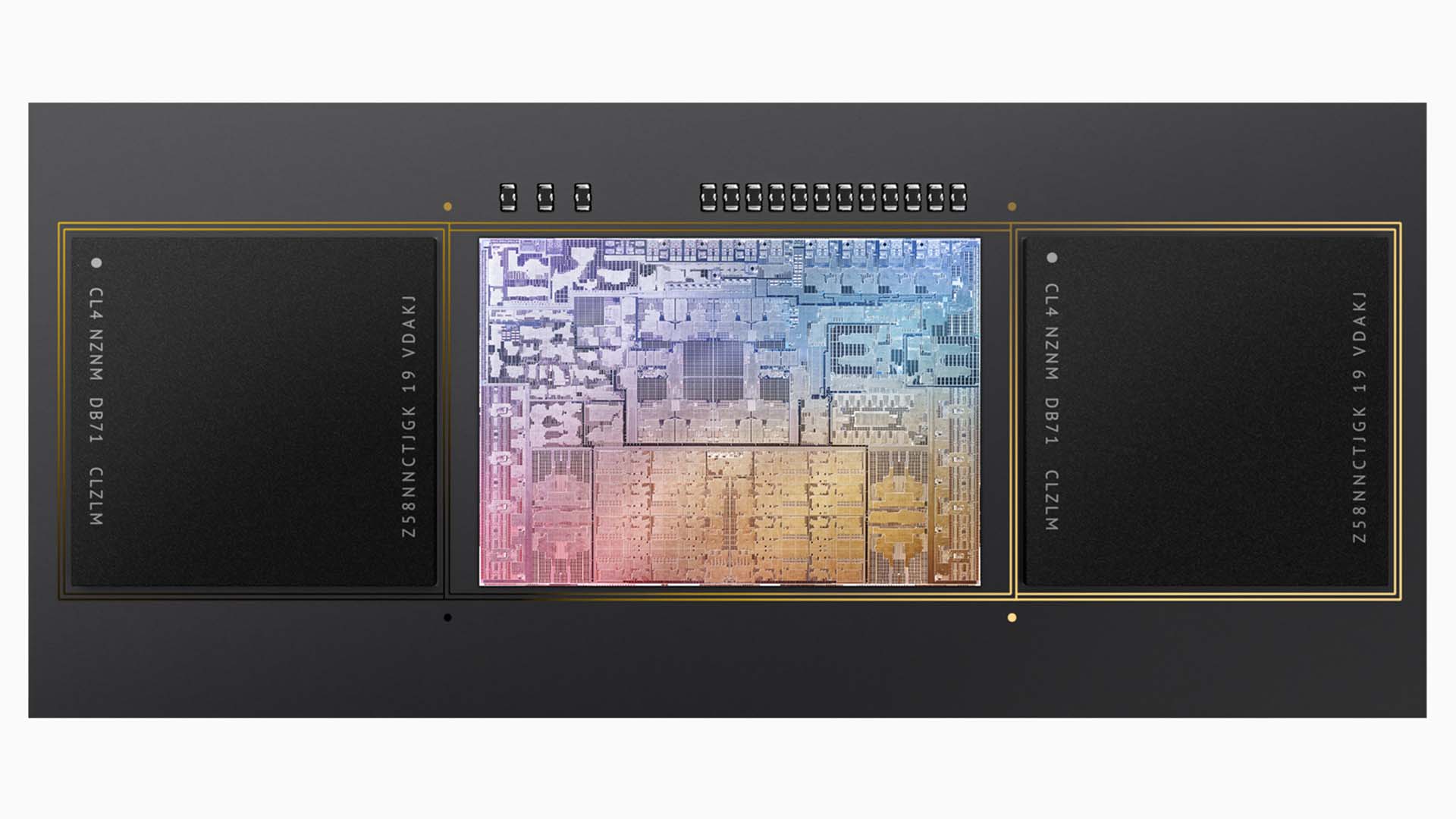 Without transistors the modern world would simply not exist. But how do they work, and how do modern, atomic sized versions compare with the originals?

The word "transitor" has become almost invisible in modern use. Once it rated logotype on the front of mid-century portable radios, but now microprocessor manufacturers tell us that their devices contain quite literally billions of transistors. What's less clear is how the microscopic transistors in a CPU relate to the ones in little metal cans inside a 1950s transistor radio.

Transistors were developed out of a desperate desire to replace vacuum tubes, or valves depending where you're from. Anyone who's glanced in the back of a piece of audio equipment manufactured much before 1960 has seen a forest of small glass domes enclosing complex structures in metal wire and plate, but the basic idea is simple enough.

The most basic type of vacuum tube has a heated element at one end, the cathode. The heat, and some special chemical coatings, makes it easier for electrons to leave the surface of the cathode (a process called thermionic emission) in just the same way as in a fluorescent tube with its heated electrodes at both ends. The target electrode at the other end, the anode, is not heated. This means that electrons can only pass in one direction - cathode to anode, not the other way. Because this type of device has two terminals, it was called a diode, and it has a variety of applications.

It was quickly realised that placing a grid inbetween the anode and cathode could allow a small current placed on that grid to control the flow of electrons. The control current could be small while the cathode-to-anode current could be large; as such, this was an amplifier, making a small current into a larger one. Because this device had three terminals, it was called a triode, a term which, for some reason, fell out of favour in the days of silicon transistors.

Compared to even early transistors, vacuum tubes are enormous, and because they rely on making electrons fly around freely in a vacuum, they require high voltages. This requires complex power supplies, and the heated cathode, which is responsible for the red glow in an operating vacuum tube, consumed a lot of power and could fail in exactly the same way as a lightbulb. Devices such as the Wuerth Tube Saver were sold which briefly held a large resistance in circuit with the mains power at switch-on, reducing inrush current and extending tube life.

Transistors approximate the triode by allowing a large current to flow between two terminals when a small current flows in a third terminal. The first designs were patented in the early twentieth century, though practical applications of them took until the 1950s.

We're used to the idea that computer chips, and thus transistors, are made of silicon. That's because silicon atoms have four electrons in their outermost orbits, but for complicated reasons they're stabler with eight, so usually each sits near four other atoms and shares electrons with them. Other materials (often phosphorus and boron) have different numbers of electrons in their outer orbits, so if we add other materials to the silicon, we can create doping, a tendency for different types of charge to move around easily.

Silicon doped to carry negative charge is called n-type, and allows electrons to move easily as electrons are negatively charged. Silicon doped to carry positive charge is called p-type, for positive; it can most easily carry holes, or places where negative electrons could be but aren't. When we stick n type silicon to p type silicon, a number of electrons from the n side is drawn toward the the p side. The electrons fill the holes, and so where the materials meet there is a very thin region depleted of both.

This depletion region is not conductive (it has no mobile charge carriers, formally) unless we push electrons into the n side firmly enough that they can leap across it; this requires a voltage of about 0.7V in silicon diodes, so they always drop 0.7V. If we try to push negative electrons into the positive p side, all we'll do is fill in all its positive holes and make the depletion region huge, and there is no conduction. We've made something that only conducts in one direction; it's another way to make a diode without requiring a giant vacuum tube. That's useful, but how about something that does what a triode does?

One important approach in modern electronics involves a very, very thin layer of N-type material between two P-type materials. That creates two depletion regions, and because they're made fundamentally out of electrons and holes, we can control the size and position of those depletion regions by attracting or repelling them with electrical fields. If the N-type layer is thin enough, the two depletion regions can be made to grow and overlap to the point where electrons can't flow along the N-type layer, or to shrink and separate, opening a channel through the transistor and allowing electrons to flow.

Because we're using an electrical field created to open and close the channel, we call this a field-effect transistor. Crucially, the current required to control the transistor can be much smaller than the current it passes when the channel is open. Thus, it's an amplifier. The specific arrangement we've very roughly and simply described here is a junction FET, or JFET, the first historical FET design. It's still important because it does not require all the current to cross a depletion region, and therefore doesn't waste very much power achieving that 0.7V threshold. As a result, your Ryzen 5000 series* doesn't catch fire when we make transistors 7 nanometres wide and pack 4.8 billion of them into an area the size of a modest fingernail.

Each one is not even a dust particle's worth of silicon, but the quantum physics behind their operation is an utterly essential part of modern life.

* Yes, we know Ryzen isn't made out of JFETs, but it is made out of FETs, and the example holds.