Today is the tenth anniversary of the passing of Steve Jobs 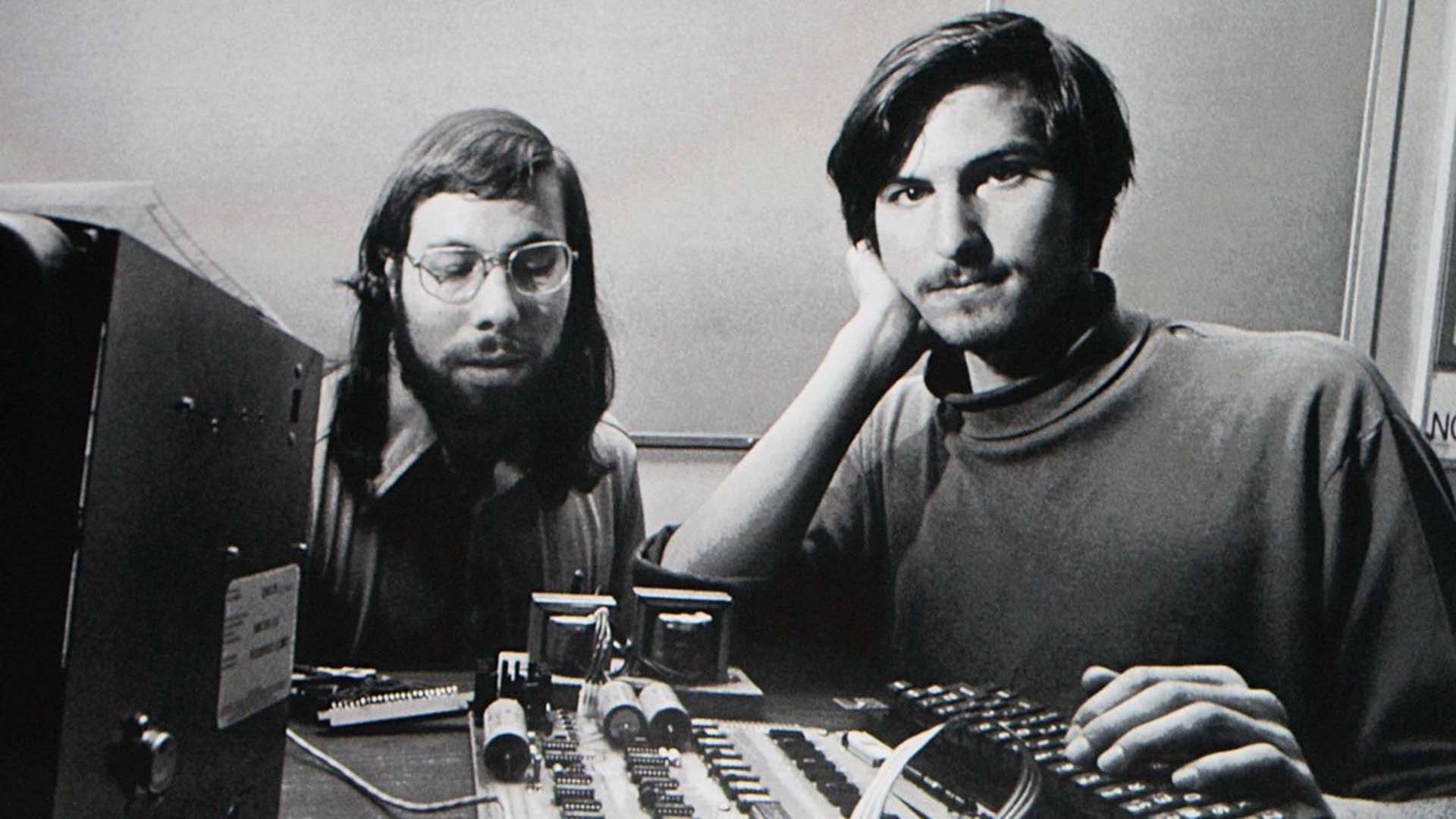 On the 5th October 2011, Apple's founder, Steve Jobs, passed away from neuroendocrine cancer. In an extraordinary move, Apple has dedicated the entire front page of its website to pay tribute.

Whether you love or hate the company, Apple is one of the most influential in the world. Equally controversial was its founder, Steve Jobs, who was both worshipped as a visionary by his supporters, but who also garnered a reputation for fiery outbursts and an almost tyrannical attitude that made him enemies along the way.

But what cannot be denied is his influence on the technology we use today. His ethos for design and how products are used still envelopes the company's culture to this day, ten years on.

Many wondered how Apple would survive. After all, Tim Cook, was more of a numbers man than a tech visionary. Or at least that was how he was perceived. But Apple not only survived, it has thrived. And despite grumbles from the usual quarters, it is one of the most successful and profitable companies in the world today.

There's nothing here I could write that hasn't been written a thousand times before, but it is a sign of how different Apple is as a company from any other, that it has dedicated the entire home page for its website to the man who founded it, along with a tribute video.