This new AI system could be science fiction, but it’s very real indeed 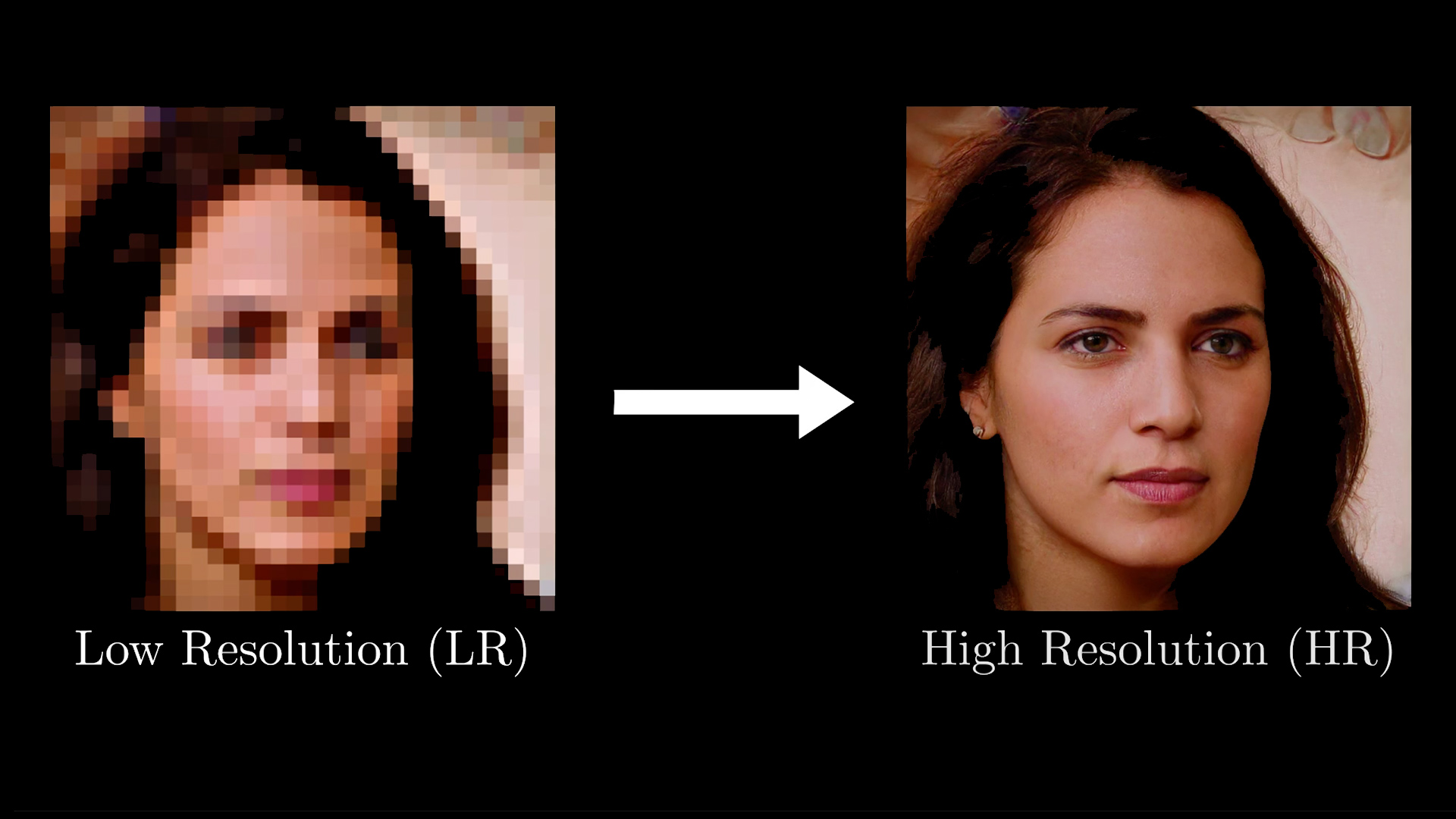 PULSE is a new upscaling system that produces results previously only seen in science fiction movies.

PULSE, or to give it its full, rather a mouthful of a name, Self- Supervised Photo Upsampling via Latent Space Exploration of Generative Models, is an entirely new system that can take the most pixelated photos and turn them into full images.

PULSE has been developed by researchers at Duke University. The system would appear to be trained to work only on facial images currently, but the results are impressive to say the least.

In a nutshell the idea is that the system takes a low resolution image, and then works out how to create the full resolution picture by seeing if it precisely matches the original when it is downscaled again. In other words it is using a new downscaled image from which to base its accuracy.

The results speak for themselves. Although the faces that the system reproduces are not 100% accurate, they are very, very close, often incredibly close. Previously the prevailing wisdom was that it is impossible to create picture information from whence there is none. This is the realm of science fiction films where a character ‘zooms’ into an image and detail appears out of nowhere so they can identify a person or object. It would appear that this is no longer the case.

Because PULSE creates an idea of what it thinks the image looks like, it isn’t really truly useful as an accurate upscaler. However it might be useful for getting a general idea of what something looks like, and that could be very useful in law enforcement for example.

We’ve all seen poor quality CCTV footage, and police forces around the world are often critical of how poor a quality a lot of it is. So poor in fact that it’s often next to useless when it comes to identifying people. In these incidences it could be useful to have a system like PULSE that can create a realistic looking, potentially highly accurate photofit. This is something that surely must be better than the current rather comical looking system that police forces currently employ.

The researchers have produced a video explainer, but it can’t be embedded so you’ll need to visit the website to watch it. When you’re done with that, assuming you like maths you can read the full paper here.