This new 4K 3D display from Sony is utterly mind blowing, and it's a real product 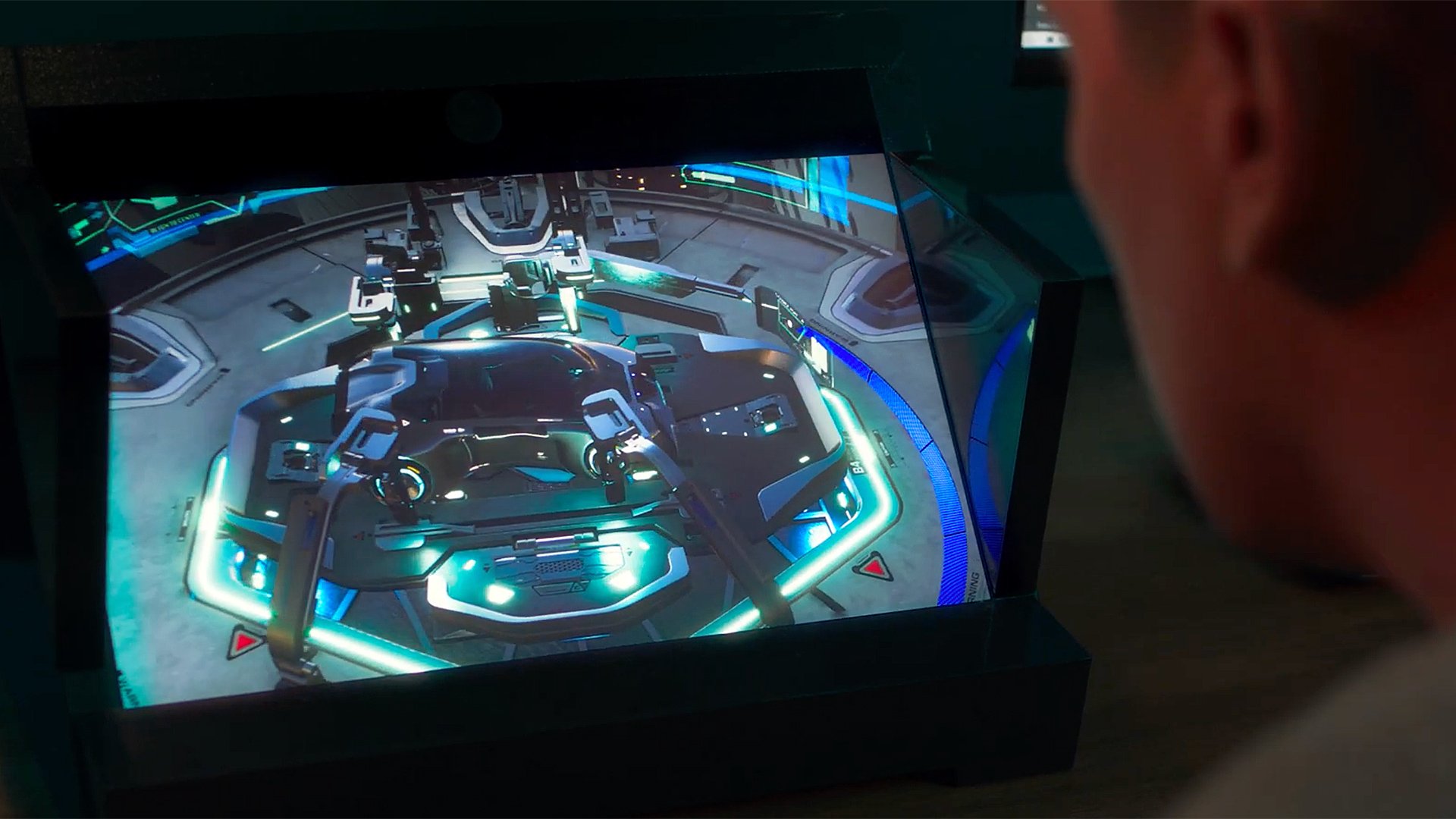 Sony has debuted the latest attempt to make a glasses-free 3D display. The Spatial Reality Display (SR Display) costs $5000 and is being positioned squarely as a business tool for VFX production or industrial design rather than for consumers.

The SR Display is a 15.6-inch 4K panel that includes both eye-tracking and embedded lenticular lens array so users can view 3D content with the naked eye.

A beta tester for the display is The Mill, and it’s not one to risk its reputation on any old tat. So, when Dan Phillips, its executive producer of emerging technology says, “We’ve all seen holographic effects but this is one you can see with your own eyes,” it’s worth giving Sony the benefit of the doubt.

“This isn’t just a clearer screen moving more pixels around – this is something new,” affirms Andrew Proctor, The Mill’s Creative director.  “You’re not defining a set frame but you’re given a window you find yourself leaning around. It starts the cogs in your brain about what can we do with this.”

How does the Sony Spacial Reality Display work?

It is based on a high-speed vision sensor which follows the exact eye position in space, on vertical, horizontal and depth axes simultaneously. The display monitors eye and head movement “down to the millisecond”, while rendering the image instantaneously, based on the location and position of the viewer’s eyes. Sony says this allows creators to interact with their designs “in a highly-realistic virtual, 3D environment, from any angle without glasses.”

Additionally, Sony has written an original processing algorithm to display content in real-time. This allows the stereoscopic image to appear as smooth as real life, even if the viewer moves around.

Also on board is a micro optical lens that divides the image into the left and right eyes allowing for autostereoscopic viewing.

Sony is offering the display up to developers by way of a SDK. This is compatible with games renderers Unity and Unreal Engine and can be used to develop interactive applications in gaming, VR and CAD.

Mike Fasulo, president and chief operating officer of Sony Electronics in the U.S said the tech would “advance an entirely new medium and experience for designers and creators everywhere.”

For example, Sony suggest that in the automotive industry there is potential to integrate the product early on in the new vehicle design ideation process to improve the “tangible nature of the concepts themselves.”

Indeed, Volkswagen has been testing the display and says it found it useful in multiple applications throughout the training, ideation and design process.

In a video testimony, The Mill describe building a CG scene of a futuristic car landing on a roof using the display.

“We had to pare down in terms of camera moves and animation,” explains Proctor. “The things you were trying to achieve with movement with the camera you end up doing with the asset itself. It’s a slight adjustment to storytelling.”

Unlike the more ambitious holographic displays in development at places like Light Field Lab, Sony’s display is only capable of having 3D content viewed by one person at a time.

Nonetheless, it more perhaps more important for what it says about the direction of travel. We are moving toward a time when the flat two-dimensional image/screen will be consigned to archaeology.

The industry is constantly fuelling our desire for audio visual immersion including greater dynamic range, ultra-resolution and sensory fidelity to simulate our real-world input.

The last wave of stereo 3D a decade ago was a valiant effort to bring us closer to the depth and presence we actually feel in the world around us that stumbled on the need for facial hardware.

The desire for virtual visual and audio experiences that merge with the physical world will be manifest when the technology becomes fades into the background.

By the time we get to that point, it’s likely that video and even spatial (three dimensional) video will have birthed a new visual language.

As architect Keisuke Toyota  says, “This really feels like a step toward remotely communicating in shapes.”

The SR Display has a suggested retail price of $4,999.99 USD and $6,649.99 CAN. It will be available to order on Sony’s direct e-commerce site and other retailers in November.