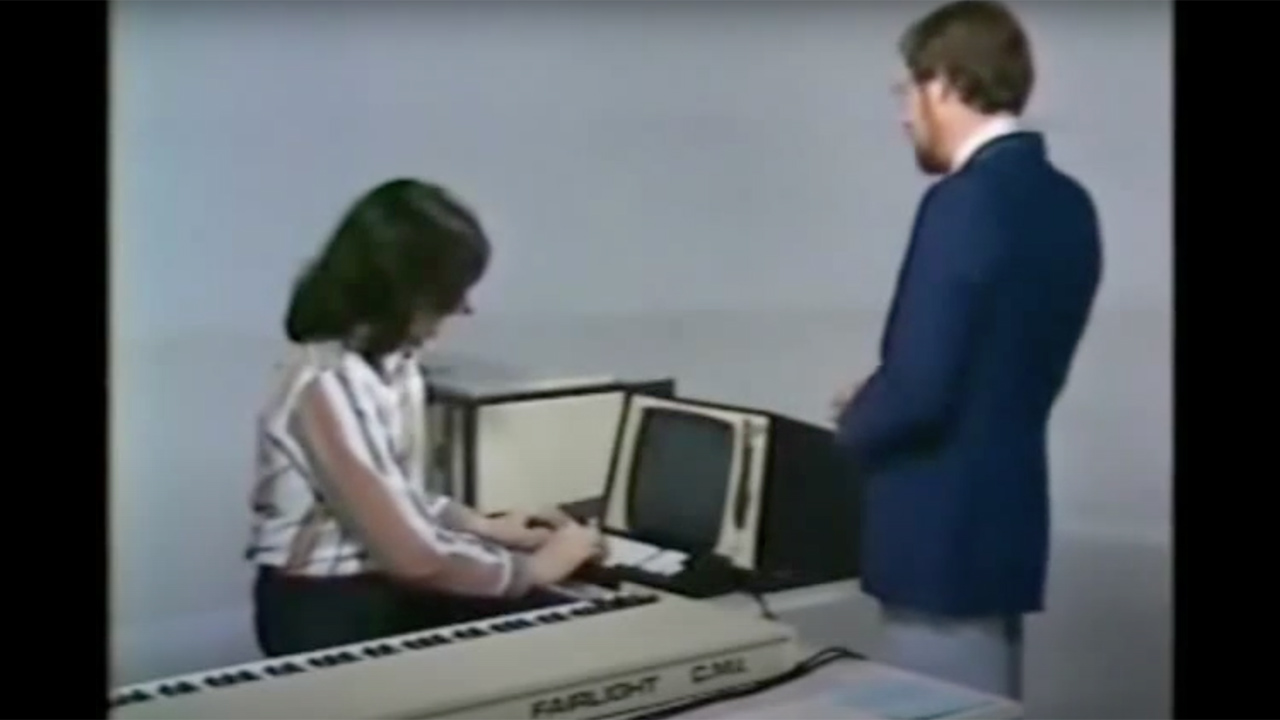 Fairlight CMI, making one of its first appearances in 1980.

This video of the first appearance of the Fairlight CMI 'Computer Musical Instrument' has just been brought to our attention, and it's amazing for how far we have come, but also just how advanced it was at the time.

Thanks to Blackmagic Design, which brought this video to our attention. We think of Fairlight audio as being mainly software now, although you can still buy a hardware audio interface. The system is now a part of the Resolve ecosystem of software and it has brought extremely advanced audio capabilities to the post production world even for those on incredibly low budgets.

But it wasn't always this way. Back in 1980, when the system appeared on the Australian TV programme shown in the video below, it cost AUD$20,000, which in today's money is an eye watering AUD$93,333. As the video below shows, the system was incredibly advanced, even featuring its own stylus type interface to 'draw' waveforms onto the computer monitor.

Watch the video and enjoy. Beware, it contains extreme hair! When you've finished, check out the second video, which shows an emulation of the system that you can buy now.