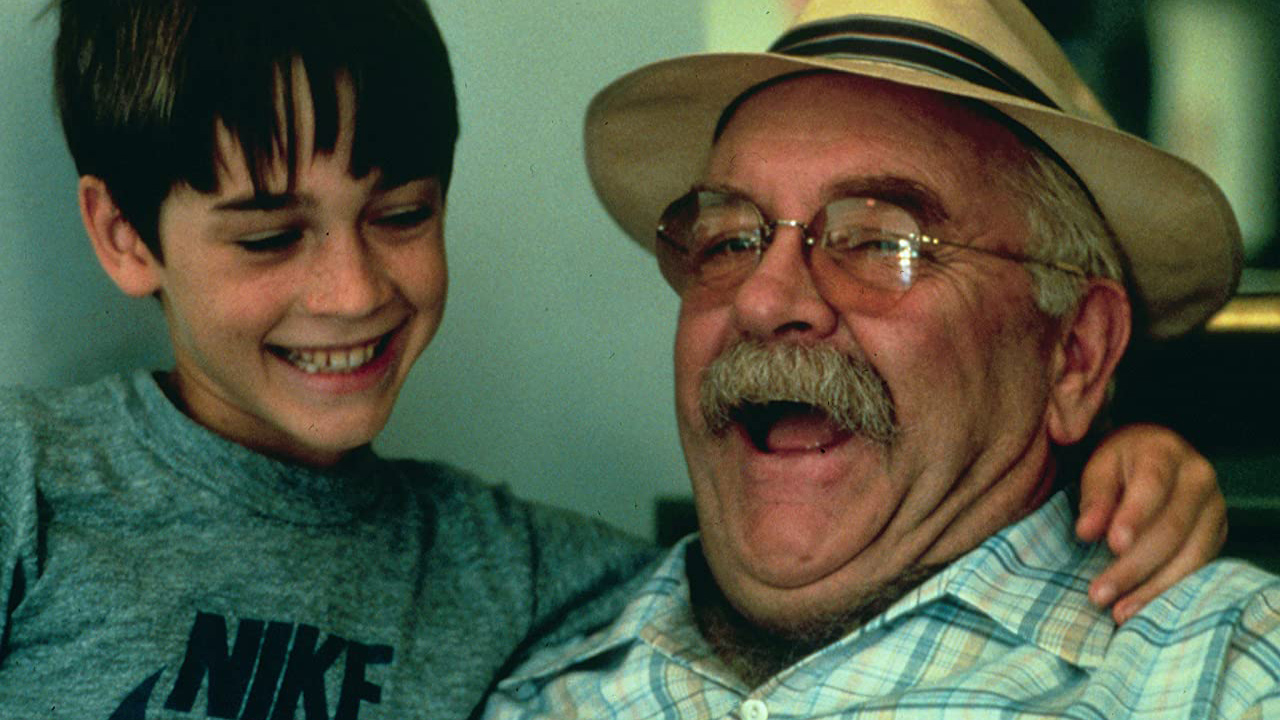 Watching films from physical media may well still have huge advantages even in a world of Netfllix and Amazon. Here's why you shouldn't ditch those DVDs and Blurays just yet.

Like many people I have almost exclusively moved towards watching film and television content from streaming services. I largely bypassed the Bluray period mainly because I used to be an East Asian action film nut, and at one time I even used to write for a film magazine called Impact about various actors and films from the Hong Kong action film genre. Many of the films I loved never even received a DVD release, let alone a Bluray one, and some of the films I consider classics were only available on VHS. And that's where many of my original copies remain. Criminally it still isn't possible to see a high quality HD or 4K version of Sammo Hung's phenomenal Pedicab Driver.

But while 1970s and 80s Hong Kong martial arts films might be obscure titles that you would expect to be rare or even impossible to find, there are in fact some very well known films that you simply cannot find anywhere anymore. Sammo Hung vs the legendary Lau Kar Leung in Pedicab Driver (1989). Good luck trying to find an official copy of the film!

The other day my partner needed a bit of a pick-me-up film to watch after a stressful day at work, so we decided to rent Trading Places starring Eddy Murphy and Dan Akroyd off Apple Movies. Easy enough, and there's a load of other classics on there too. But towards the end of the film I asked Emily if she'd ever seen Cocoon (1985). I hadn't seen it myself in years, and Emily has never been big on films. Name a world famous actor and she might never have heard of them!

Cocoon won an Academy Award for Best Supporting Actor and Best Visual Effects among many other accolades, along with being the 6th highest grossing film in the year of its release, so it's not exactly an obscure title. I searched through the Apple library to no avail. I searched through both Netflix and Amazon with similar results. So I decided to do an internet search to find out where I could get it.

It turns out that Cocoon is not available anywhere. Not on any streaming service and not even on DVD or Bluray unless you buy one used. But you can at least track it down if you try. But what's weird in all of this is that the much inferior sequel, Cocoon: The Return, is available to stream. Cocoon isn't alone in this weird situation, however.

Want to watch The Abyss? You'll face a similar fruitless search. How about a bit of Arnie in True Lies? Nope.

The reasons why such well known and popular films are nowhere to be seen on streaming services is a bit of a mystery. Some films have temporary rights issues, quite often relating to music licensing (that's another discussion!) In the case of Cocoon it seems that it will be a mystery that endures. Despite investigations by some people, including screenwriter, John August, an acquaintance of Ron Howard, contacting the director directly, and despite one secretive person saying that it was a music rights issue.

The lesson from this is simple. Hold onto those physical copies of films, because you never know if it'll be the only way you can watch those movies again!