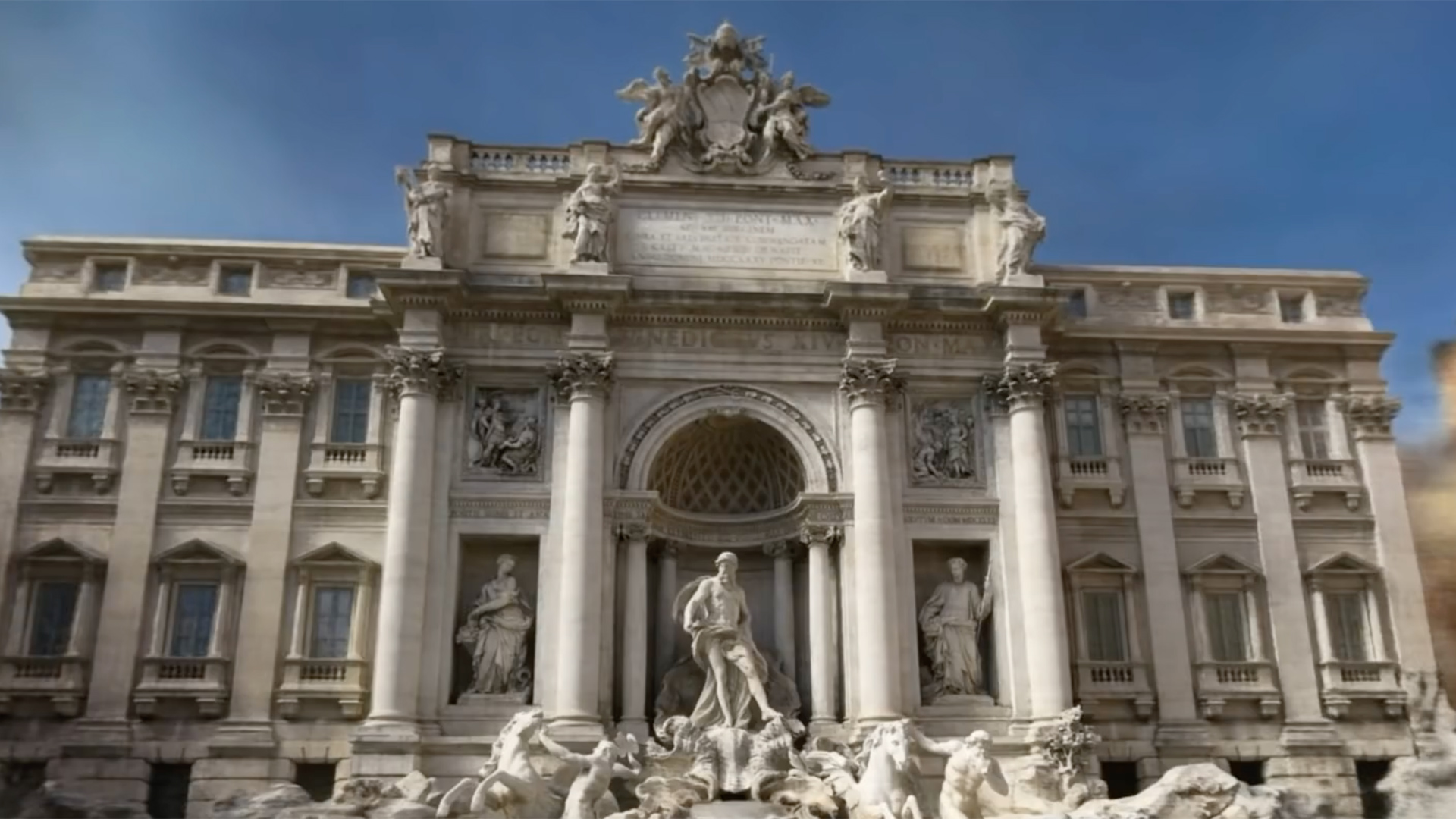 Replay: Building a 3D image from photos is not a new technique, but this new system from Google Research takes it to a whole new level with unprecedented detail.

Traditional NeRF (Neural Radiance Fields) technology, as it is termed and developed by Google, cannot usually cater for the wide variety of different luminance in different images. Instead it usually works well on static, controlled images.

The developers of this new system, called NeRF in the Wild, has some new modifications to allow it to cope with wildly varying images and lighting. The neural network (Google Brain) can then analyse thousands of tourist images, removing objects such as cars or people, and smoothing out changes in lighting.

The results are absolutely staggering in their detail as you can see from the video below. What's more, this means that highly detailed 3D environments can be created simply by trawling the internet for images of the same location, which is simultaneously pretty darn cool, or creepy depending on your viewpoint.