1 minute read
All we need is a little Energon and a lot of luck. Pic: Canon/Tamara Tomy

Holiday season resistance will be futile when ¥19,800 can snag you a Canon EOS R5/Optimus Prime mash-up.

August traditionally being the time of silly season stories as the real news dries up for a few weeks, a story about the silliest season of the lot, Christmas, and at least one daft thing you might want to put on your wishlist to Santa this year.

Actually make that for Xmas 2023, as these models don’t even drop until next February. As first spotted by TFormers and relayed to a wider and slightly disbelieving audience via The Verge, Canon and venerable Japanese toymaker Takara Tomy have entered into an alliance to bring us an 80% scale model of an EOS R5 that transforms into Optimus Prime R5.

The EOS model features a detachable body and lens cover, which rather fabulously can be wielded as a Captain America stylee shield. Two models are available in the series, the aforementioned Optimus Prime and the Decepticon Refraktor. 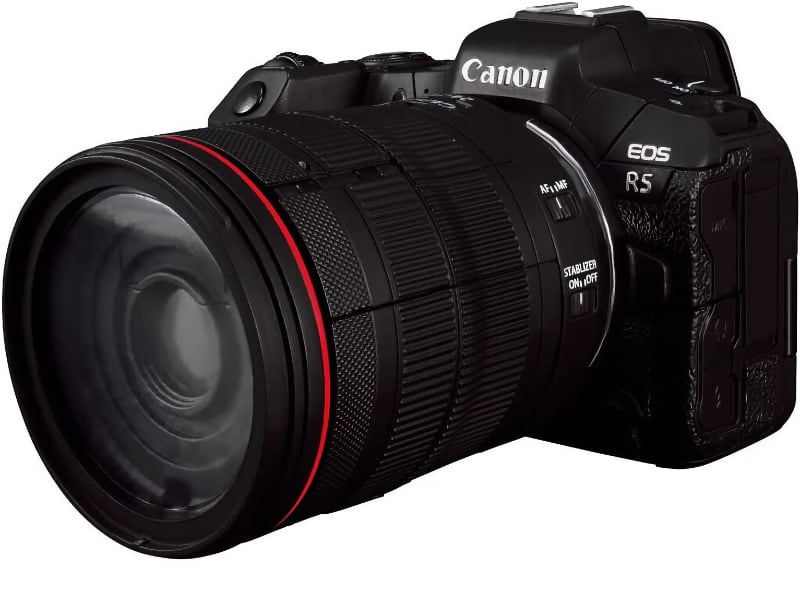 And it has to be said that the EOS model (above) is a fairly decent one. Just don’t expect it to be functioning in any way shape, or form. ¥19,800 translates into roughly $150 at current exchange rates, and that doesn’t buy an awful lot of EOS functionality nowadays…Still, given no news of a global release date, if you can grab yourself an Optimus Prime R5 (and pre-orders are open now, Transformers fans) it might end up being about the same value as one.

And yes, of course there’s a video.