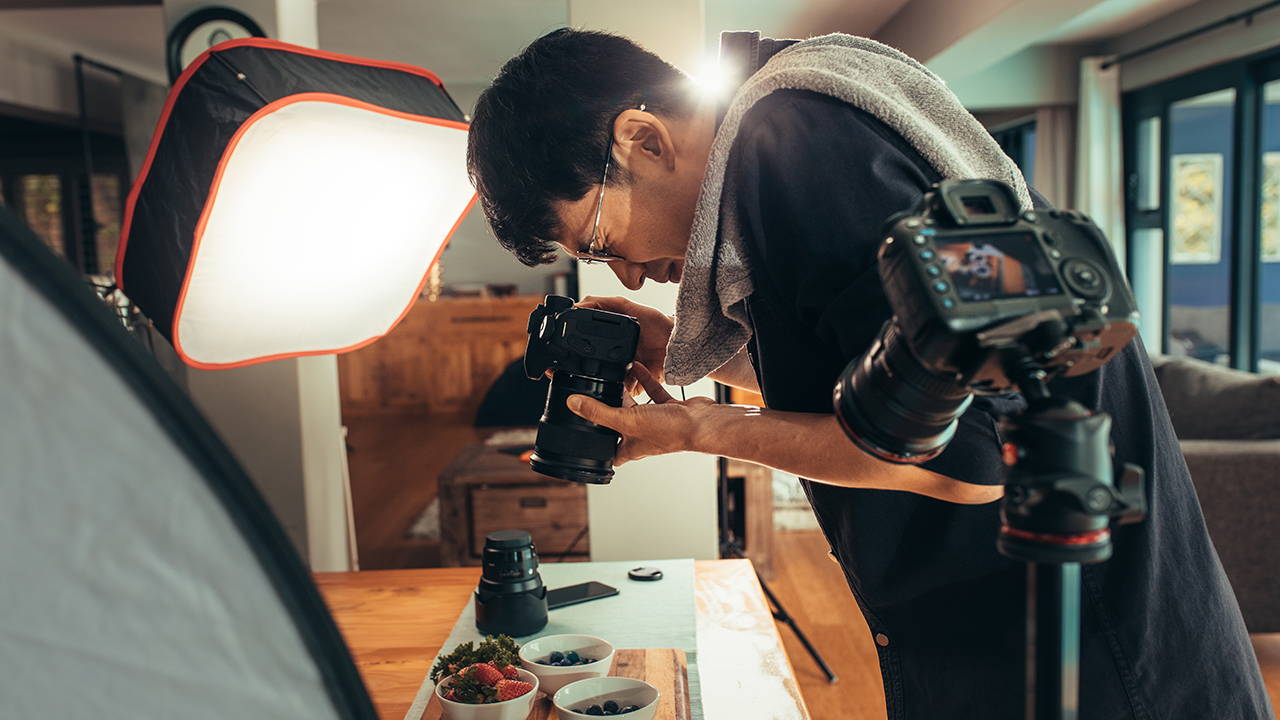 Replay: It's very easy to get sucked into the idea that you can't make something due to a lack of resources, but we're afraid that isn't true. This is why you need a change of mindset and why you need to stop judging what you do by others.

It's fair to say that there are more content creators than ever before, and the numbers are growing year on year even though we are going through a world-changing pandemic. Of course, the very existence of a pandemic has fuelled this increase, with many video producers turning to YouTube and other services to start tutorials and review channels to keep their names out there.

Online creators and influencers love or hate them; they serve an audience, and watching them is like a drug for many viewers. Some YouTube producers have become incredibly successful, as we know. And while their output can be Marmite for some, some producers, such as the Global Cycling Network series of channels, genuinely inform and entertain to pretty much broadcast standards of production.

The GCN channels produce daily videos to a very high standard, but there's one thing you can never be in doubt of while watching them, and that's that they are filmed and edited by experienced people. It shows in the style of shooting and the professional broadcast style of presenting, but also the fact that they are very well organised, with multiple camera operators. The style is quite 'BBC'. The fact that it turns out that one of the principal backers behind GCN is Eurosport is a strong indication that this isn't just a group of cyclists who have got together to film some bicycle videos.

Now, what I'm about to say, I can't take full credit. I was myself influenced by a YouTube creator called Stephen J Reid, who made an excellent point after he found himself tumbling down a bit of a rabbit hole of self-doubt. His point was that if you keep watching top YouTube creators like Marques Brownlee or Peter McKinnon, you may be fooled into thinking that if you can't meet their standards, you might as well give up.

This is because the videos produced by these people appear to be shot and edited by themselves. Sure they started this way, which is perhaps why we still have that impression of them. However, the reality is that these people have something in common with the GCN channels, and that's because they aren't self shooters anymore. Content creators like Brownlee and McKinnon actually have a team behind them, helping to shoot the videos and edit them. Think about it: could you really make that quality of video regularly by self-shooting?

More power to them. But it does create a problem for those who are starting. It also makes a bit of an existential issue for experienced video producers like myself. It's very easy to look at those videos and give up because you don't think you have the resources. As someone who, before becoming RedShark's editor, produced video professionally for over 20 years, it's not easy for me to accept the lower standards that often result from self-shooting; hence I have never put any effort into doing so. In addition, self-shooting can be pretty demoralising if you have become used to a particular way of doing things on specific equipment types.

So yes, I have turned into the video equivalent of a washed-up drunkard sitting in the corner of a pub telling anyone who'll listen 'how things used to be'. 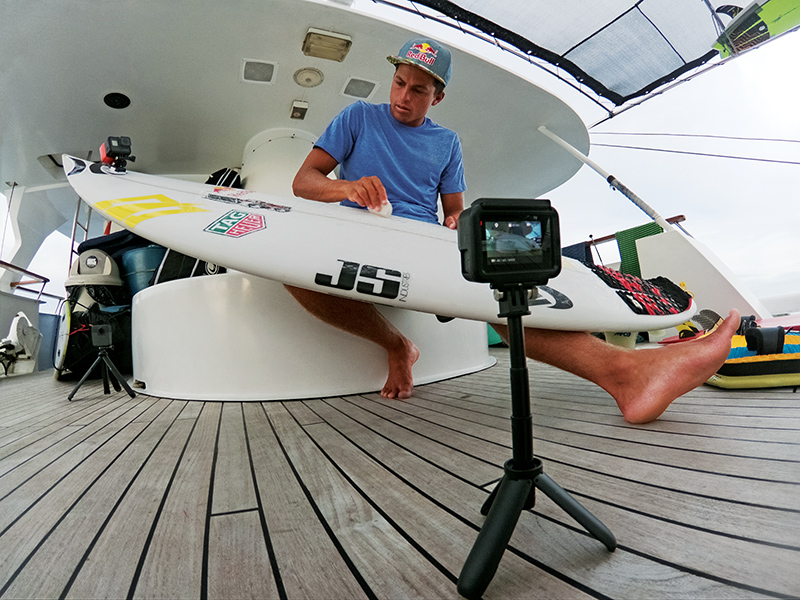 Self-shooting is made much more easy with action cameras, but you have to adjust your expectations and embrace what is possible rather than what isn't. Image: GoPro.

More recently, in the past couple of years or so, to be precise, I have warmed up to the idea that not being perfect is fine. In fact, rough and ready video can be perfectly acceptable. I very much used to think that content quality and production quality were mutually exclusive. You can and should have both. However, none of these things is objectively definable. I've now recognised that "production quality" can sometimes mean "rough and ready" if you embrace that style and make it a part of what you do. In other words, it can be perfectly intentional and form part of a production's character.

Have I lowered my standards? It depends on what you mean. Do I now accept that the lighting isn't always perfect for some videos and that the camera can occasionally wobble around? I guess you could level that accusation at me. However, I now judge things based upon what is realistically possible with the gear at hand. I can now also accept that people who don't have formal video production experience can still make highly useful edits even if you won't be watching them on Amazon Prime. So if you're quickly looking for instruction on how to bleed a mountain bike disc brake while you have all your tools laid out ready to go, are you really going to be standing there making critical comments on how the presenter hasn't set up studio lighting?

Stephen Reid's channel is interesting because, in most of his videos, he is literally just going on a run or a walk with his GoPro. Yet, he is still entertaining, and he still has interesting things to talk about. True, some industry vets might balk, and you might disagree with me, but we do have to accept that we live in a very different world to the one we inhabited even five years ago.

I suppose I'm saying that if you have something interesting to say and a passion for something, you can still make valuable videos that attract an audience even if all you have is an action camera.

Even as industry professionals, we sometimes need to let go of our traditional biases and understand that the things we often consider red lines have been painted grey and smudged at the edges by others. We can't all work for Netflix, and the only way to either gain skill or even keep old skills is to get out there with a camera and shoot. The other important thing is to judge yourself by yourself, not by what others with far more resources do. Furthermore, we "video professionals" are clearly not making the content people want to watch; otherwise, various YouTube channels wouldn't have become as big as they have. That's a lesson in and of itself.

Read about how RedShark contributor, Craig Marshall, shot an entire documentary on a DJI Osmo.